Is this the most cringe-worthy proposal video of all time?

Viral hoax or a boyfriend who genuinely thinks he's going to charm his girlfriend with a McDonald's proposal? 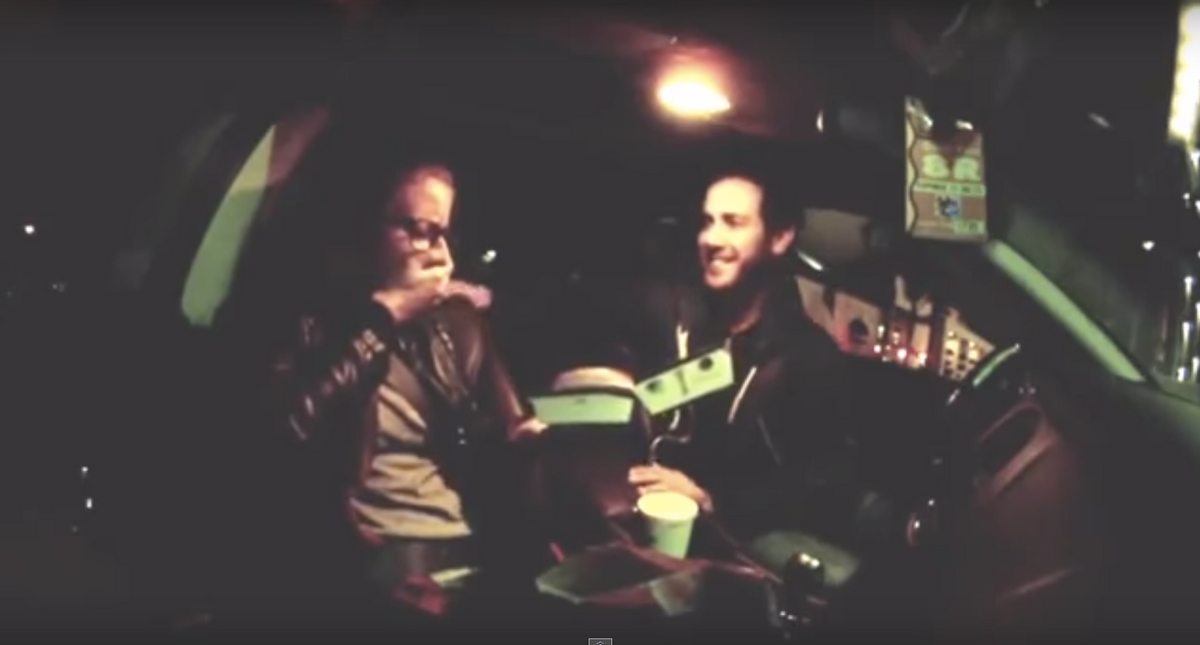 Behold, what is either "great fodder for a viral hoax" or a truly, genuinely terrible boyfriend thinking he's about to charm the pants off his girlfriend by proposing to her in a McDonald's parking lot.

A video, which began circulating the web this week, features Michael Joseph driving through an L.A. McDonald's where he has planned to -- with the permission of his girlfriend's parents (!?) -- present his loved one with an engagement ring inside a chicken sandwich.

Joseph writes in the caption: "She joked for months about how 10 years down the road I would probably propose to her in a chicken nugget box, so I thought she would love when I surprised her this way."

Nope. Da da da da da she did not love it. Joseph's girlfriend is captured in the hidden-camera crying -- and they are most certainly not happy tears -- when she spots the ring in the McDonalds meal. "You asked me in a bun?" she says, outraged.

Joseph proceeds to slip the ring on her finger, anyway. What a guy.