The world's smallest dolphin is about to vanish entirely

Thanks to boat trawlers off the coast of New Zealand, Maui dolphins are now on the verge of extinction 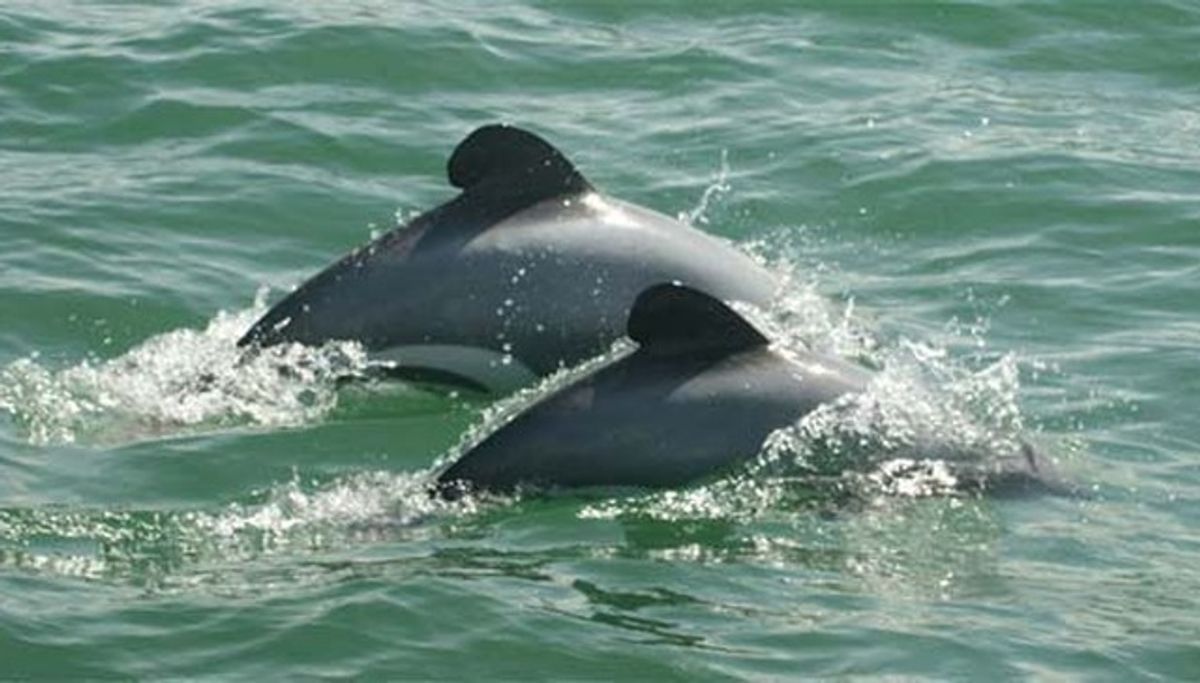 The smallest and the rarest marine dolphin in the world — the Maui dolphin — is on the verge of disappearing forever.

There are no more than 47 of these mammals left in the wild, existing in just a sliver of ocean on the west coast of New Zealand's North Island. The Maui dolphin — on average 5 feet, 5 inches in size — lives only about 20 years. The females give birth only once every three years, which means the reproductive rate for the species is very low.

The dire situation for the mammal is laid out in a new report authored by Barbara Maas, head of endangered species conservation at NABU International.

What is overwhelmingly contributing to the decline of the Maui dolphin? Fisheries. Specifically, boat trawlers, which drag fishing nets along the bottom of the sea, and gillnets, a vertical wall of (typically) nylon netting that entangle the critically endangered marine mammal. In fact, Maas' report notes that 95 percent of all Maui dolphin fatalities are attributed to these fishing methods in New Zealand.

Other culprits in the Maui dolphin demise include oil and gas production and seismic testing in its habitat. 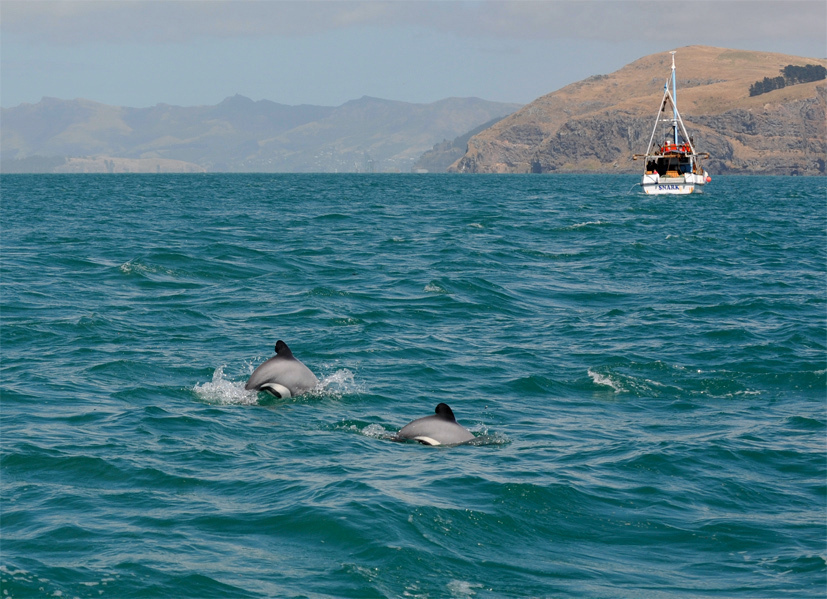 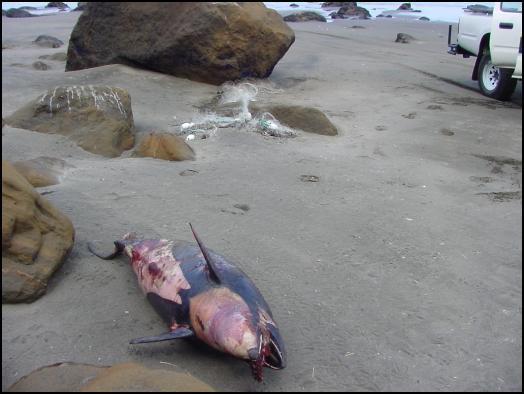 So, what is being done to save the Maui dolphin from extinction?

Conservationists, Maas told The Dodo, have been notifying the New Zealand government for years that the dolphin was struggling for its survival. But like many storylines around endangered species, there's a loop that inevitably takes place. "You go through these cycles where there's denial of your findings by the detractors," says Maas. "Then you produce evidence and scientific facts. And if you are lucky, you make incremental progress. And then the cycle starts again: denial, refusal, new evidence and incremental progress."

But, now, she says, "We are really up against it."

Maas explains that in 2012, after prolonged campaigning by conservationists — and the widely reported death of a dolphin caught in a fishing net — New Zealand, in fact, did add gillnetting limits in the Maui dolphin habitat. (The New Zealand government has a list of the measures it has taken to protect the Maui dolphin here.) 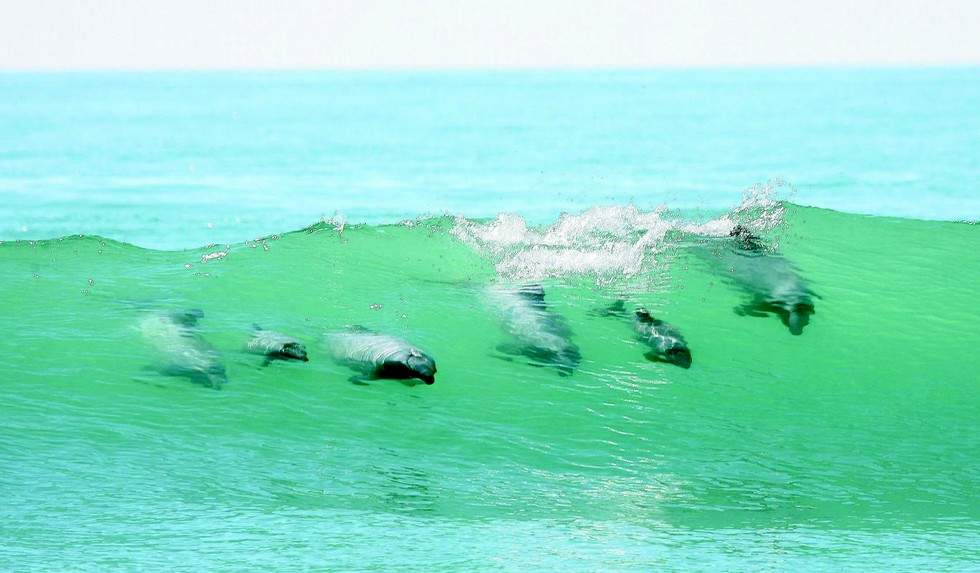 Maas, who doesn't pull any punches, exclaims that, "People have pussyfooted around this issue long enough and we need to say it like it is." She hopes these new numbers are "a wake up call and a reality check." Not only for the dolphins' plight, but also for conservation writ large: "Normal conservation systems are not working. They are too slow ... and significantly out of step with what is required to protect these animals," says Maas.

Maas says NABU International is calling for a ban of all gillnetting and trawling across the dolphins' habitat. The IWC and the Society for Marine Mammology have called for the same.

However, Maas concludes that even in the best conditions, Maui dolphins will need a near miracle to recover. Even with maximum population growth for the dolphin, and human impact at level zero, it will take 87 long and perfect years for the dolphins to reach the tiny population size of just 250 mature individuals.

Maas' study will be presented at the annual scientific committee of theInternational Whaling Commission (IWC), currently meeting in San Diego.

More from The Daily Dot:

"Snoozing Hummingbird Has the Cutest Snores You've Ever Heard"