Project was conceived by Carl Sagan 39 years ago 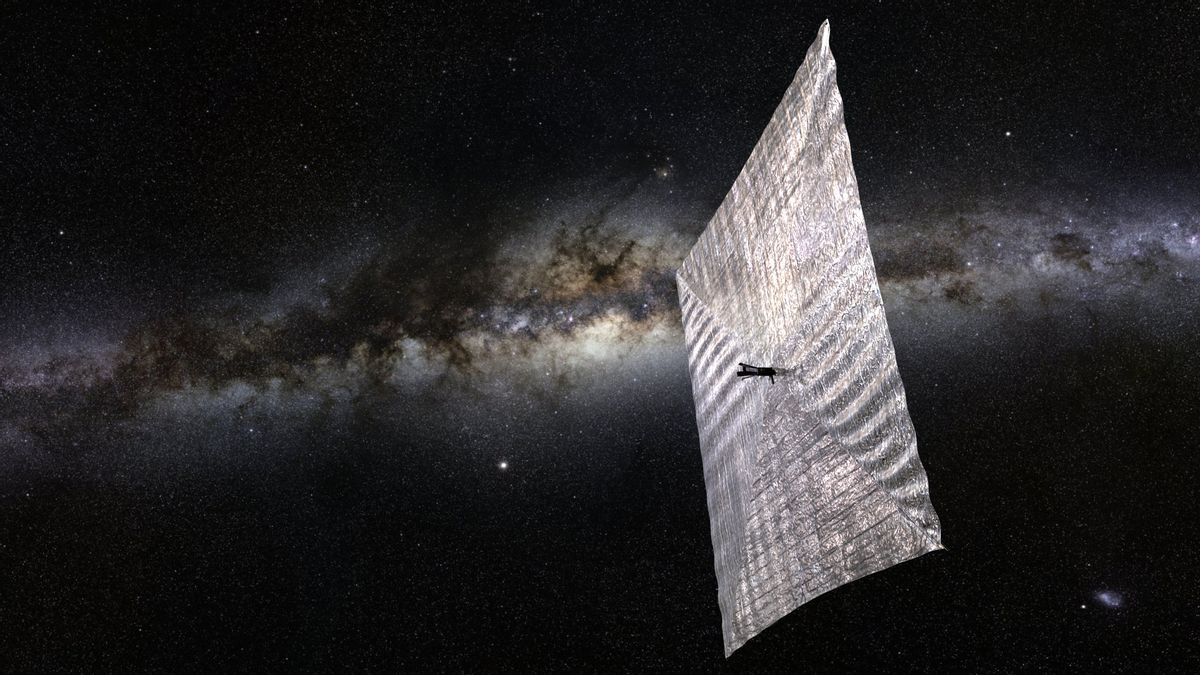 Although the Planetary Society's solar sail prototype called the LightSail launched into orbit on May 20, it didn't manage to actually unfurl as planned until this Sunday.

The ultra-thin mylar sail's deployment was put on pause after a glitch interrupted communications between the sail and Earth. Then, further technical issues prevented the actual sail from unfurling for several days.

The LightSail, which was originally envisioned by late scientist Carl Sagan, theoretically uses energy from the sun to push the satellite forward. This particular mission was just intended to ensure that the sail could actually deploy as intended.

Sometime during the next year or so, Nye and his colleagues will send another satellite into orbit. This one won't just unfurl a delicate mylar sail: It will use that sail to propel itself through space. Solar sails work by using the physical force of particles emitted by the sun, catching their momentum the way a ship's sail catches the wind. It's not very forceful, but it's continuous. Nye hopes the technology will allow small research vessels -- and one day perhaps larger spacecraft -- to operate more efficiently.

"We couldn't get signals to and from our LightSail on the first orbital pass, so we tried again on our next orbit -- and it worked! We've learned a lot about perseverance on this test mission," said Nye. "Although it's in inertial space, LightSail has had me on a roller coaster."