Beyhivers awoke early Monday morning for a big announcement. What they got, instead, was some personal news 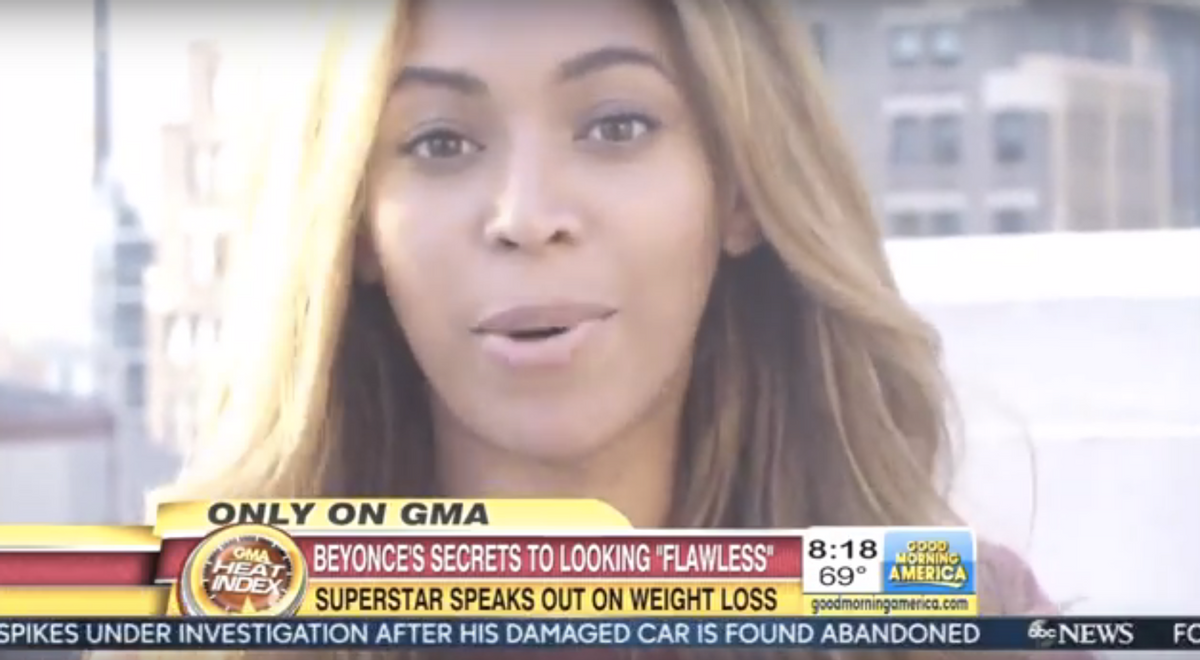 Beyhivers awoke bright and early Monday morning in anticipation of a "big announcement" from Beyoncé on "Good Morning America." They canceled their day plans, skipped out on school, called into work sick, sacrificed a few extra hours of sleep, half-expecting a new album -- or at the very least, a new track. What they got, instead, was an announcement that the singer had picked up being vegan -- again!

(Beyoncé and Jay Z first boasted of their 22-day plant-based diet back in 2013.)

“I am not naturally the thinnest woman,” the singer said in her "Good Morning America" segment. "...I have struggled since a young age with diets. And finding something that actually works for me and actually keep – keeps the weight off has been difficult for me.”

While many tried masking their disdain with well-wishes, others weren't so forgiving -- ripping into the celeb for promoting a diet "normal people can't afford to sustain" and mocking her for "repping veganism harder than her own music in the last four years." Have a look below at some of the Twitter takedowns below: