A representative of the bar apologized, saying the bartender mistook the woman for a prostitute 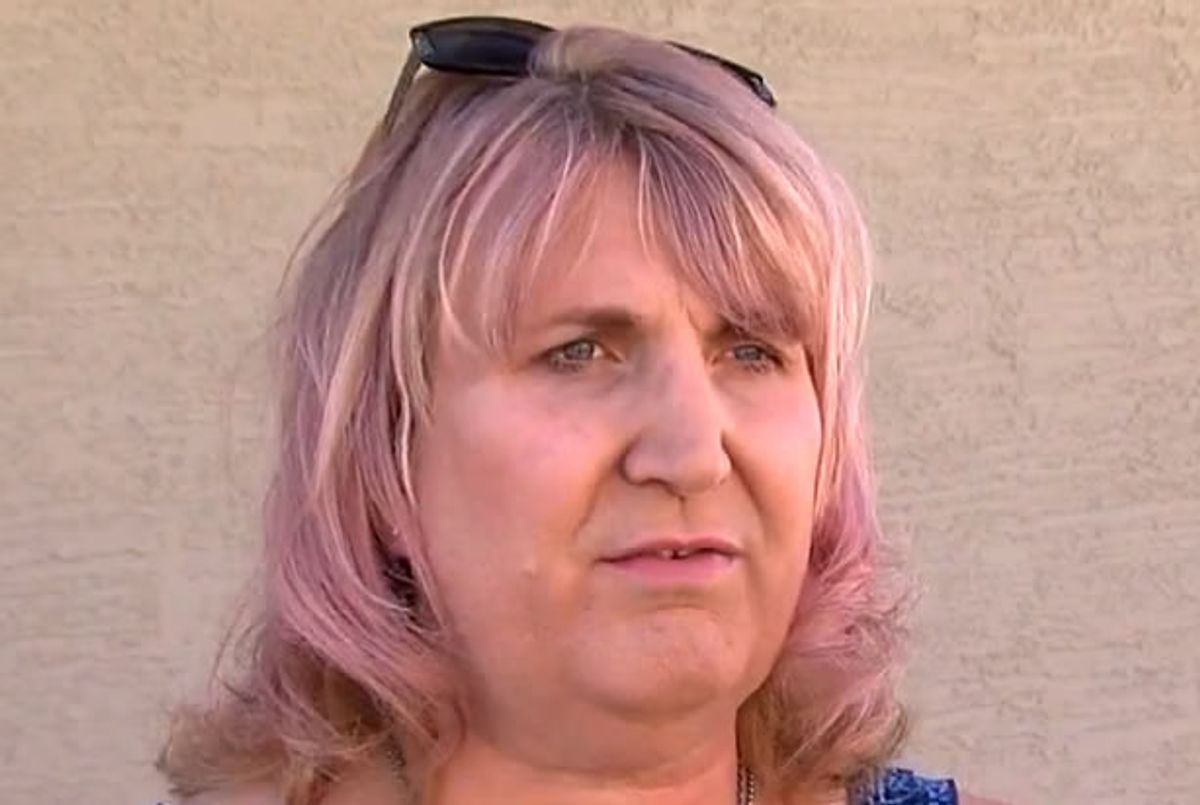 When a transgender woman went into a Tempe, Arizona bar to watch the Belmont Stakes on Saturday, she never expected to be told that "her kind [isn't] served here," ABC 15 reports.

Brianna Sandy said the bartender at Tempe Tavern was initially cordial with her, but that when she tried to order a drink, a female bartender told her that "we don't serve your kind here," and then a man asked her to leave.

"I walked out and I went, 'I just actually experienced genuine discrimination on a level no human should experience,'" she told ABC 15. In the eighteen months since she began transitioning, she said, she has never experienced anything like that.

A man who claimed to be a representative of the bar told ABC 15 that it was never the Tempe Tavern's intent to single her out for being transgender -- the bartender had merely mistaken her for a prostitute.

The unidentified man told reporters that the bar has been having a problem with prostitutes soliciting its patrons, and that the bartender who'd spoken to Sandy was new and had mistaken her for a professional.

It was a "misunderstanding," the man said, adding that the bar's own, Rob Tasso, will attempt to contact Sandy in order to make amends. For her part, Sandy doesn't believe the explanation, and is planning on using anti-discrimination ordinances just enacted in Tempe this year to file a complaint against the bar.

That is not all that Tasso will have to deal with, though, as Yelp reviewers have started airing their grievances with the establishment. Watch the entire report via ABC 15 below.