Mike Huckabee doubles down on his Duggar defense: "We all deal with crises" 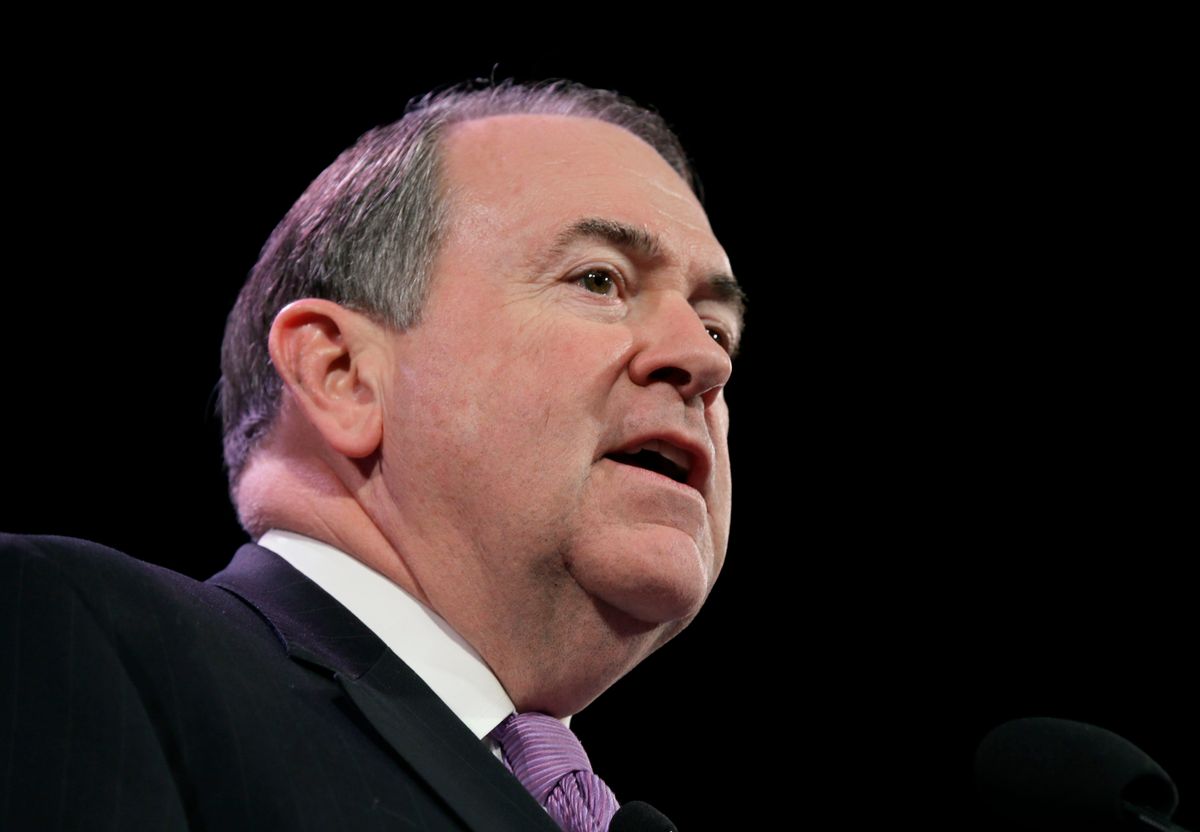 After rushing to defend longtime supporter Josh Duggar in the wake of confirmed child sexual abuse allegations, former Arkansas governor and Republican presidential candidate Mike Huckabee stood by the family in an appearance on "The Kelly File" on Monday, telling host Megyn Kelly that he does not believe he went too far in defending the Duggars' "authenticity and humility."

"In every family, we all deal with crises," Huckabee said. "We deal with issues."

The former Fox News host also criticized the media for creating a spectacle of the abuse (which it has, but that doesn't mean the case shouldn't have been covered), and took particular issue with what he characterized as the unlawful release of a police report detailing abuse within the "19 Kids & Counting" clan. Additionally, Huckabee claimed reporters on the scandal are merely attempting to "destroy" the Duggar family.

"It was not about the victims," he added. "It was about trying to go after the Duggars. They have been known as a family that is a Christian family, and if a liberal has anything like this kind of situation, it's no big deal -- and I think we all have heard the comparison between this and Lena Dunham, who wrote about it in her book."

If you have heard that comparison, you probably heard it from Sarah Palin, who posted a scathing indictment of Dunham on Facebook last week. As Vox points out in an apt explainer on the comparison, the Dunham and Duggar scandals aren't at all the same -- but is it really so surprising that Palin drew the connection, or that Huckabee echoed it?

Watch Huckabee on "The Kelly File" below: