The super-rich are taking us for a ride: The obscene concentration of wealth at the top 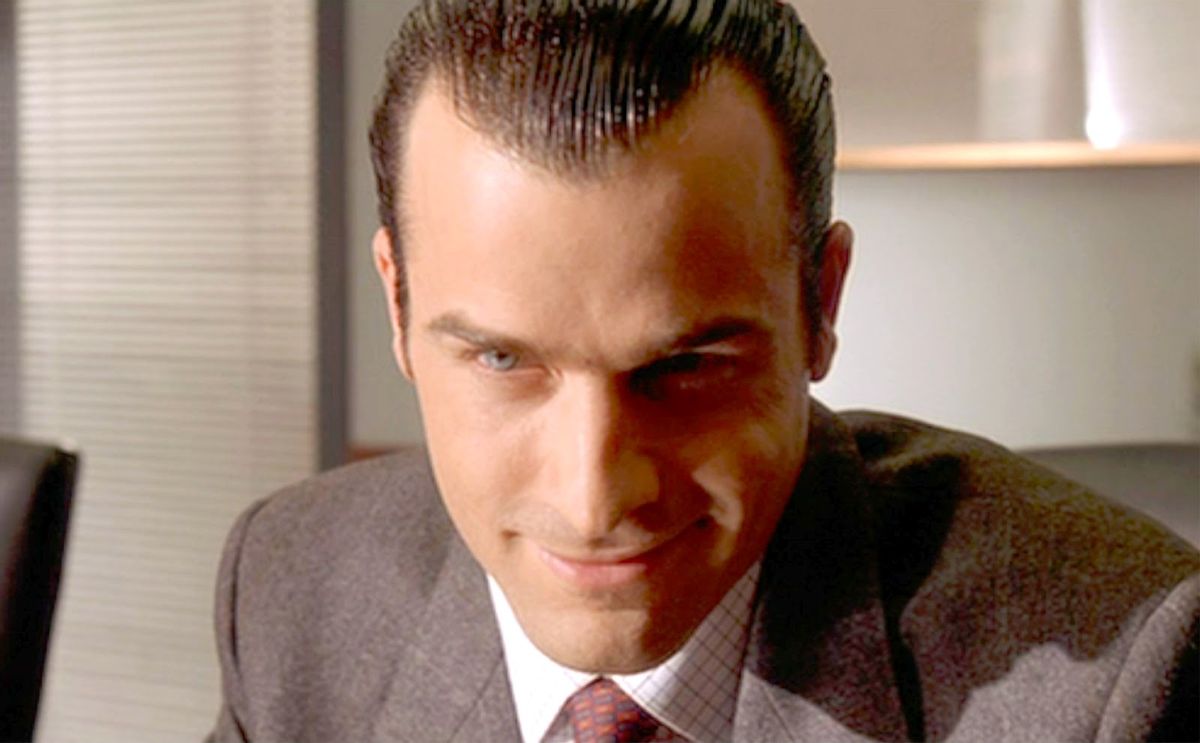 Why are our seniors paying higher taxes on their social security benefits than billionaires pay on stocks?

The IRS released a new report that reveals the staggering amount of money that the top one-thousandth of the 1% in the US is hoarding.

Sixty-two million dollars per year is what it takes to be a top one-thousandth one percenter - and those are the poorest of the richest households - on average the top earners make more than 160 million dollars a year.

That's 160 times richer than the average one percenter who only makes about 1.5 million dollars.

That's an obscene concentration of wealth - but that's not the most outrageous part of the story, because those top earners are paying a lower tax rate than working class Americans and retirees.

The highest tax rate on income taxes in 2014 was 39.6 percent for households earning more than 439,000 dollars - and the majority of US households paid an income tax rate of between 15 percent and 28 percent.

Those are households of plumbers, bus drivers, doctors and engineers - the average working Americans who create real wealth for the economy.

Meanwhile the banksters and vulture capitalists - the billionaires who make most of their income by moving money back and forth - pay a maximum rate of 20 percent of their earnings from the stock market.

How does this happen? Why did Mitt Romney pay a lower effective tax rate in 2011 than a waitress earning $2.13 an hour?

It started with the memo that Lewis Powell wrote in 1971 - just a few months before Nixon nominated him to the Supreme Court.

In no unclear terms - Powell wrote: "Business must learn the lesson, long ago learned by labor and other self-interest groups. This is the lesson that political power is necessary; that such power must be cultivated; and that when necessary, it must be used aggressively and with determination - without embarrassment and without the reluctance which has been so characteristic of American business."

And for the last 40 years - business has followed Powell's advice to a "T": by taking over our education system; purchasing the nation's newspapers, TV and radio stations; filling the courts with activist judges; and filling Washington with lobbyists and corporate-owned lawmakers.

And what have they done with that power?

They've rigged the system against the average American and in favor of themselves.

They've punched holes in our tax system so that seniors and working Americans can pay a higher tax rate than vulture capitalists and bankers.

Vice President Henry Wallace, in 1944 in the New York Times, warned about how corporatists might try to undermine US Democracy: "They claim to be super-patriots, but they would destroy every liberty guaranteed by the Constitution. They demand free enterprise, but are the spokesmen for monopoly and vested interest. Their final objective toward which all their deceit is directed is to capture political power so that, using the power of the state and the power of the market simultaneously, they may keep the common man in eternal subjection."

And this IRS report shows that Wallace was prescient - that's exactly what's happened.

The vulture capitalists and bankers make money without creating wealth.

Adam Smith, back in 1776 in Wealth of Nations, said that real wealth is created for a nation by manufacturing. His simple example was a person adding labor to raw materials to create a new object with greater value - he used the example of a person taking a valueless tree branch and using their skill and labor to carve it into a valuable axe handle that then becomes part of the wealth of the nation for years.

But the top earners in the United States? The Wall Street executives and vultures?

They don't make anything - they don't create wealth - and they actually can increase their profits - but not the wealth of our nation - by gutting a company, slashing employee benefits and decimating the workforce.

But after 40 years of corporate America infiltrating and subverting our democracy - they've grabbed so much power and influence over our politics that they've essentially written themselves out of our tax code.

So now - only the regular working people in the US - the doctors, plumbers, servers and small business owners - pay taxes in the US.

Regular people - like the seniors who have paid into social security all their lives only to have their benefits taxed at a higher rate than Mitt Romney's capital gains.

And that needs to change - we need to get money out of politics so that billionaires can't buy elected officials and get special tax rules written just for themselves.

We need to stop the superrich from punching more holes in our tax code and get them to pay their fair share.

If we want the US to be a strong and truly wealthy nation, we need to tax the people who strip money out of companies without creating wealth at least at the same rate as that of bus drivers and doctors.