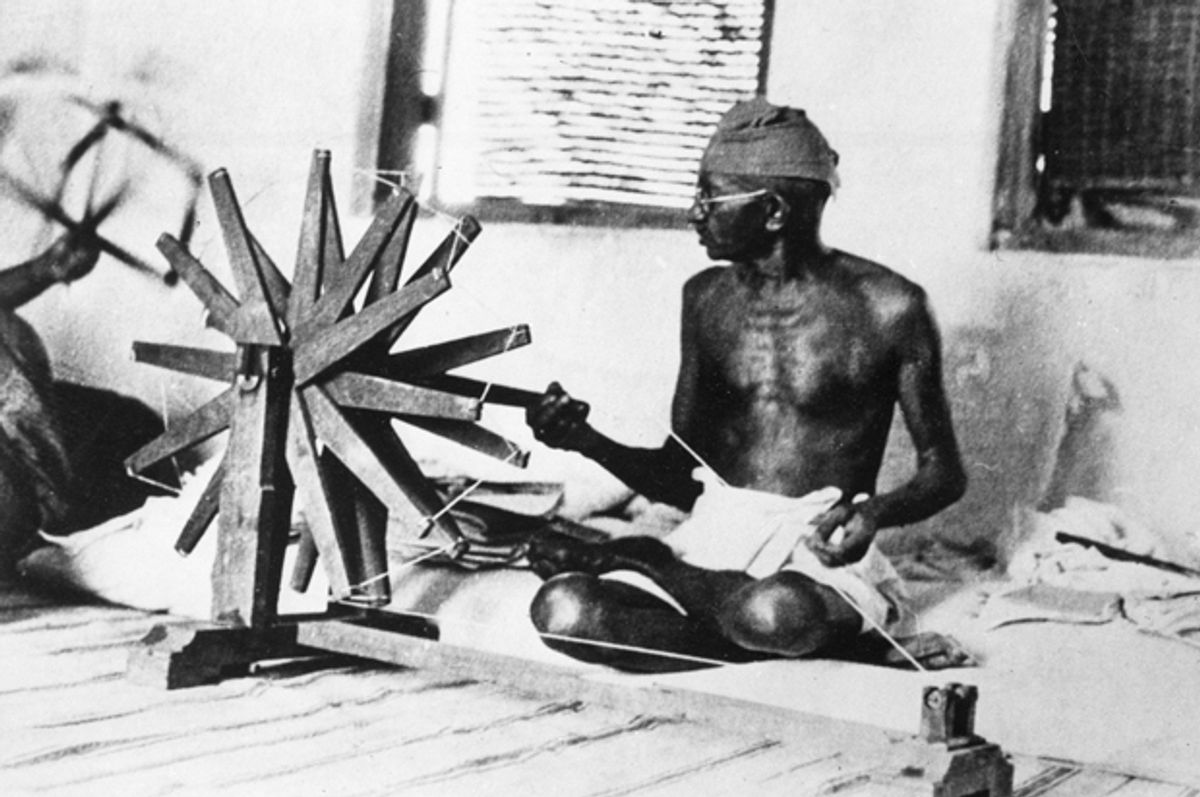 An article in the New York Times last week got a lot of attention, provoking, among other things, nearly 3,000 mostly angry comments from readers, a passionate exhortation from Bette Midler on Twitter and a senator’s call for an investigation by the Department of Homeland Security.

The article described how various international outsourcing companies are exploiting a loophole in U.S. visa regulations to replace American technology workers with cheaper foreign technology workers. The Walt Disney Co. was said to be among the domestic corporations that had used outsourcing or consulting firms based in India or their American subsidiaries to shed the existing staffs of entire in-house technology units.

The Times quoted an expert who said the switch allowed companies to save up to 49 percent of their existing labor costs. The downsized Americans, meanwhile, were required to train their replacements before being let go.

There’s an interesting sidebar to this story that could have run but didn’t. It has to do with the grand future that the digital utopians of Silicon Valley consistently promise their technologies will deliver contrasted with the somewhat grittier reality of how those technologies are being used today.

One of the outsourcing firms identified by the Times as most aggressively supplying American companies with foreign workers is the computer services conglomerate Infosys (current market capitalization, just over $31 billion). In January its CEO and managing director, Vishal Sikka, published an essay on the blog site of the World Economic Forum in Davos, Switzerland. The essay was titled “Why Technology Actually Makes Us More Human." In it he made the somewhat startling claim that computer technologies today have become the contemporary equivalent of the spinning wheel — the “charkha” — that Mahatma Gandhi used to inspire a spiritual, political and economic revolution in India.

(Sikka was born and raised in India, but is now a naturalized American citizen based in Palo Alto, California. Infosys was founded in India but maintains offices worldwide.)

Just as the spinning wheel for Gandhi represented the power of individual and collective human creativity, Sikka argued, so technology “exponentially increases our individual and collective ability to achieve our true potential, and enhances our freedom to evolve.” Artificial intelligence, design thinking, deep analytics and “ubiquitous [software] authoring” will provide humankind with a “halo, a great context,” he said, allowing each of us to “amplify our potential, enrich our lives, widen our knowledge, expand our freedom, become more human and access the power to create a better future for ourselves.”

It’s possible that all these things may apply to the foreign workers who are now gainfully employed at the companies Infosys has served, presumably at far higher salaries than they could make at home. (Sikka, incidentally, makes between $5 million and $7 million a year.) In a global economy it would be xenophobic to discount their stories, as most of the responses to the Times article have. Nonetheless, one could forgive the American workers whose lives have been disrupted for failing to see exactly how, in this case, technology is making us more human.

Certainly Sikka’s analogy between computer technologies and Gandhi’s spinning wheel doesn’t hold up to the slightest scrutiny. He claims that for Gandhi the wheel represented the “freedom to be innovative” and the ability “to find our own insights.” To the contrary, in an era of rampant technological expansion, Gandhi saw the spinning wheel as representative of traditional skills that needed to be revived and reincorporated into daily life. Spinning wasn’t about finding the new new thing. It was about recovery and preservation.

More to the point,  Sikka argued that by encouraging Indians of all castes and religions to spin, Gandhi hoped to foster “a national revolution built on the tenets of human creativity, self-reliance and entrepreneurship.” This, Sikka said, was one of the earliest manifestations of a “maker movement” and a strategy “aimed at turning India into a manufacturing hub to trigger its economic transformation.”

That’s half right. It’s true that Gandhi envisioned spinning as a way for the masses of India to affirm their desire for independence while at the same time producing products that would help them attain it. He wasn’t, however, advocating entrepreneurship, at least not in the “billionaire or bust” sense typically associated with that word in Silicon Valley. Nor was he advocating turning India into a manufacturing hub on anything more than a local level.

Independence for Gandhi wasn’t about hitting the jackpot with stock options but about finding a way for villages, and the values villages nourish, to survive. Spinning was a catalyst of “rural mindedness,” and thus an antidote to the giganticism and exploitation that were, in Gandhi’s view, inherent in industrial capitalism.

“You cannot build non-violence on a factory civilization,” Gandhi wrote, “but it can be built on self-contained villages ... Rural economy as I have conceived it eschews exploitation altogether and exploitation is the essence of violence. You have therefore to be rural minded before you can be non-violent, and to be rural minded you have to have faith in the spinning wheel.”

It is this focus on the preservation of local communities that seems most at odds with Infosys’ practice of replacing local workers with cheaper labor imported from abroad. The harshness of the process – the Times article includes images of the chillingly impersonal termination letters downsized employees received –  testifies to the vast physical and psychic gulf that separates CEOs like Sikka from the individual men and women their decisions so powerfully affect.

The tools that make the sorts of downsizing decisions at Disney and other companies possible are precisely the tools that Sikka believes enhance our individual and collective freedoms, thereby hastening us along the path of human evolution. Thus the questions become, what freedoms, exactly, are those technologies enhancing, and what is the nature of the evolution they’re leading us toward?

The charkha for Gandhi was about immediacy and presence, a form of active meditation that served to strengthen bonds to community and nature. It was the antithesis of distance and disconnection.

“I do want growth,” Gandhi wrote, “I do want self-determination, I do want freedom,” he said, “but I want all these for the soul … It is the evolution of the soul to which the intellect and all our faculties have to be devoted.”