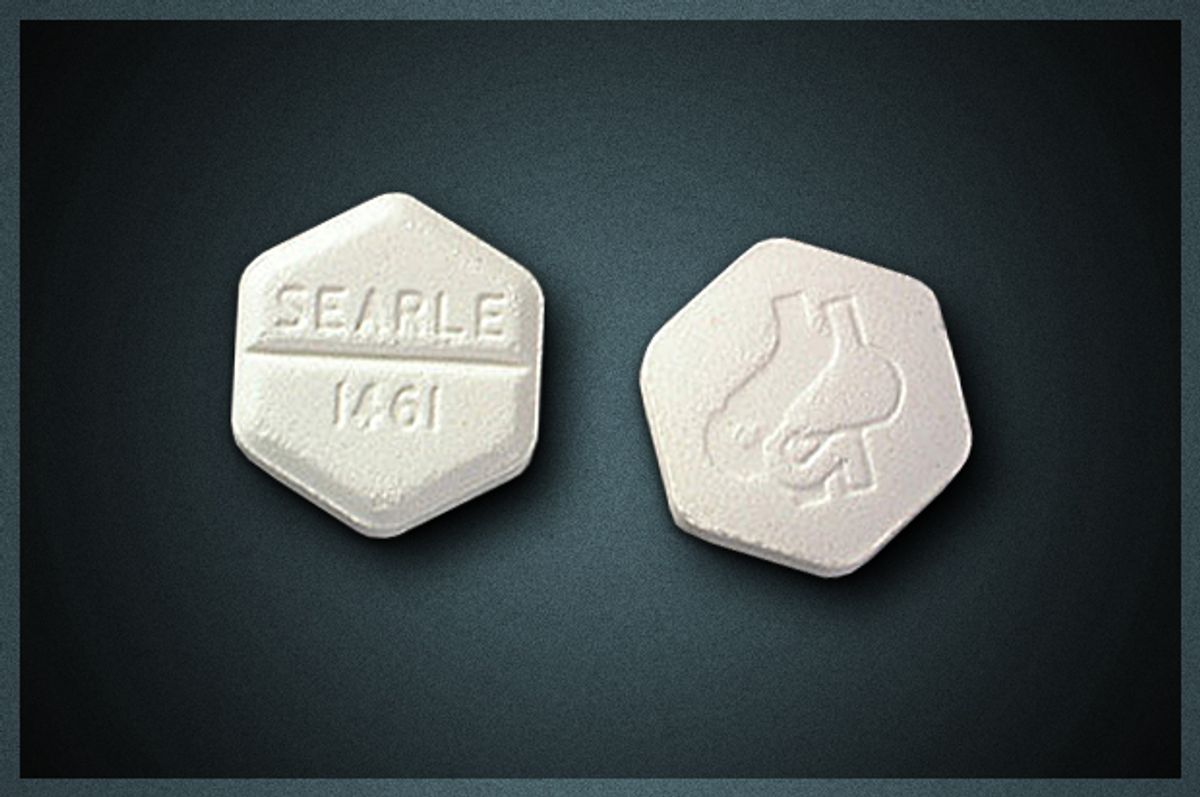 "I just thought this was a way to give women who changed their mind a second chance," says Dr. George Delgado. But Delgado is speaking of a "second chance" for a procedure generally understood to be irreversible. Delgado claims he has a method that can help women halt the effects of a medically induced abortion.

In March, Arizona's Republican Governor Doug Ducey signed into law a requirement that doctors who perform drug-induced abortions must tell women that the procedure can be reversed — a claim that, as the New York Times reported then, "most doctors say is wrong." It takes effect July 3. Arkansas followed suit in April, based on guidelines written by Americans United for Life, that advise "that it may be possible to reverse the effects of the abortion should she change her mind, but that time is off the essence; and that information on and assistance with reversing the effects of abortion-inducing drugs is available in the state-prepared materials."

The legislation came about largely because of the work of Delgado, who says that his treatment — which is not approved by the FDA — has been responsible for around 100 healthy births. An April San Diego Union-Tribune profile of Delgado describes the founder of a nonprofit organization called Culture of Life Family Services as "a low-key family physician." Three years ago, he co-authored a report in the Annals of Pharmacotherapy on "the use of progesterone in six patients who had second thoughts after taking mifepristone but not a second drug called misoprostol, which finishes the abortion process." Since then, he claims that he and several other doctors have offered what they call Abortion Pill Reversal with largely successful results. "Faith should never contradict reason," he claims, "and nothing I’ve done, or that I’ve studied, has been a contradiction of reason." Skeptics, meanwhile, say the data is thus far "anecdotal."

While in Phoenix for a speaking engagement at the "life affirming choices"-centric First Way Pregnancy Center this week, Delgado told 12News, "Any woman who takes mifepristone RU486 has the right to know that if she changes her mind that there's a safe and effective way to reverse the effects of that abortion pill." Delgado claims a "60 percent success rate," and Arizona supporters who've used his method — like new mother Vanessa Garcia — say, "I'm grateful for it, I'm grateful to God. The fact that I could reverse that process, I mean, [my daughter] is in my life now."

But opponents call the notion that medical abortions can be reversed "junk science," and last week, three physicians and an Arizona chapter of Planned Parenthood sued to block the new legislation, arguing that it "violates providers' constitutional rights by compelling doctors - against their medical judgment and in violation of medical ethics — to give patients a state-mandated message that is not scientifically supported." Planned Parenthood president Cecile Richards says, "This reckless law forces doctors to lie to their patients, and it puts women's health at risk."

Considering that we live in a country where a woman can find herself accused of murder for taking an abortion pill, maybe now would be a good time to cool it on mandating medically suspect advice to pregnant women. And while it's undeniable that there are women who have second thoughts about their abortions and who later come to regret their choices, that does not mean that all of them should be subjected to subtle and not so subtle coercion regarding their choices. As Planned Parenthood Arizona public policy director Jodi Liggett told the Times this spring, "Arizona women trust their physicians. Extreme policy makers are preying on this trust in order to further bad medicine, all in the name of politics, and not science."