The U.S. is good at a lot of things. But when it comes to happiness and family policy, we're strictly bush leagues 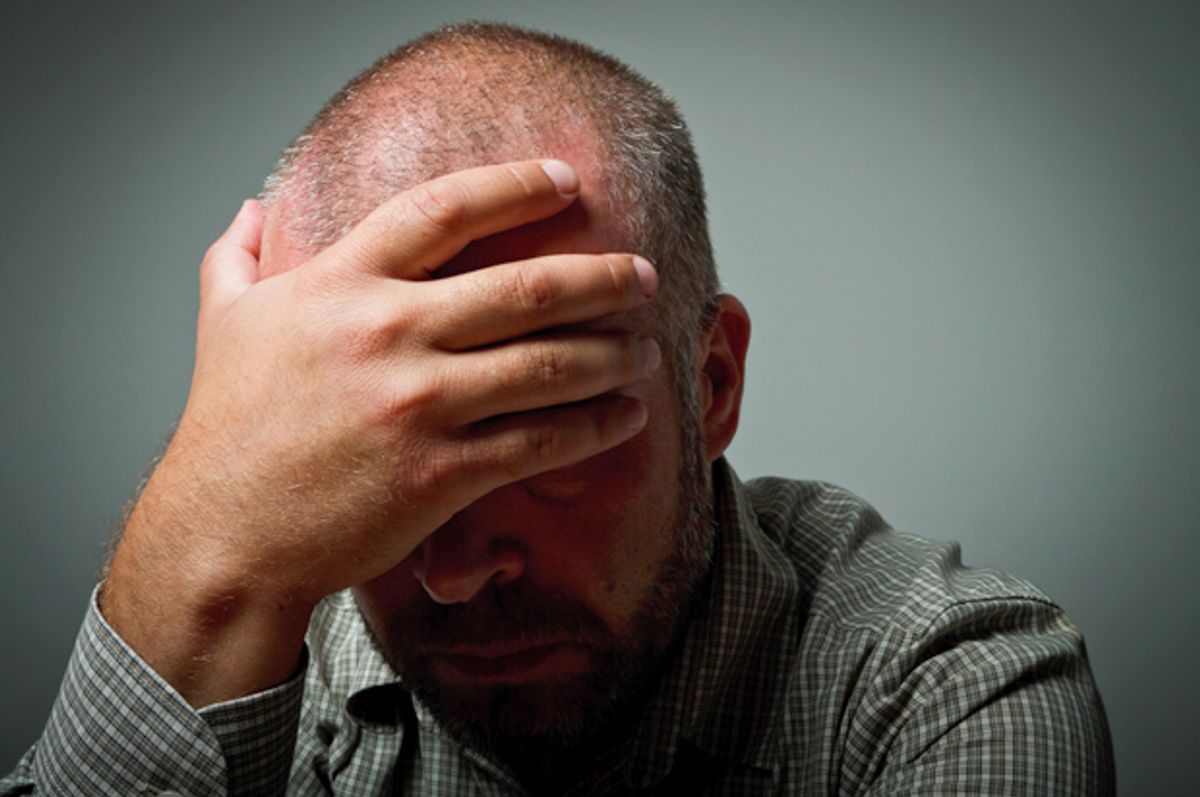 For a long time, the United States saw itself as the leader of the free world, a place of boundless resources, endless opportunity and limitless possibility. We’d helped win both World Wars, and the nastiness of Stalin’s Soviet Union gave us room to boast. But recently the chest-thumping has begun to seem more and more uninformed, despite its continued popularity at Tea Party rallies.

In a lot of the categories that matter, not only are we not sitting at the top of the hill, we’re not even in the top 10. Anyone who’s been paying attention has seen this slowly creeping up on it. You don’t have to be on the political left – the kind of person troubled by our record-breaking levels of inequality or head-spinning military expenditures – to worry we’ve lost our edge: The free-market magazine The Economist runs a Democracy Index which last year had the U.S.at 19, beneath Malta, Uruguay and the Indian Ocean island nation Mauritius.

The weird, deeply rooted cult of American exceptionalism has taken two more blows to the head in recent days, which prove two things. First, despite the equally weird cult of American optimism, we’re not all that happy. And second, despite the constant talk from politicians about family values and from corporations about “putting family first,” we have among the worst family policies in the world.

The happiness survey – officially the World Happiness Report from the Sustainable Development Solutions Network – looks at factors including per capita GDP, life expectancy, social support and “perceptions corruption.” The U.S. comes in at 15 this year – lagging not just the familiar chilly European nations (Switzerland, Iceland, and Denmark took the top three spots) but Australia, Costa Rica, Israel and Mexico. (The good news is that the U.S. is up two spots from where it was in 2013.) Just be glad you don’t live in Syria, Burundi or Togo.

What most of these really happy countries have in common is a higher level of taxes and services than a go-it-alone country like the U.S., which conflates superficial ideas of liberty with real freedom, would ever allow.

So we’ve gotten used to trailing Scandinavia, much of the rest of Europe, fellow English speakers like Canada and New Zealand, and so on. But one place where we lag almost everyone is in paternity leave. Wow – or man, we should say – it is bad.

An announcement by Virgin’s Richard Branson that some of his employees will be eligible for a full year of leave after having a child has provoked some pre-Fathers Day musing on the subject, including Time’s new map of paternity policy around the world. Paternity leave, by the way, has widespread, society-wide benefits.

Though many U.S. states and companies require or offer paid maternity and paternity leaves, paid parental leaves are not mandated by federal U.S. law, according to the International Labour Organization (ILO). Under the Family and Medical Act of 1993, employers are required to offer a minimum of 12 weeks of unpaid maternity leave, but there’s no such U.S. rule for new dads.

So who offers more support to families than we do here in the States? Most of Europe, of course, guarantees some leave to both parents. But so does much of Africa – Algeria, Libya, Chad, South Africa – and Chile, and Brazil, and Cambodia, Saudi Arabia, Kazakhstan, and Iran.

Time reports that, “For maternity leave, out of 185 surveyed countries and territories, only two — the U.S. and Papua New Guinea — do not provide maternity leave with legal provisions for cash benefits,” according to the International Labour Organization, which provided the basis of the map.

And while paternity leave is less common than leave for women, the Time story says that “At least 79 countries’ national laws include paternity leave entitlements, nearly all of which are paid.”

Okay, we’d still rather live in the States than, you know, Kazakhstan — we did come up with jazz, the movies, the New Deal, astronaut ice cream and a lot of other stuff we’re proud of. But “we’re number 80!” just doesn’t have the ring we were looking for.

The next time we beat our chests over American superiority, let’s take a closer look to how we fit in. These maps do not add up a terribly pretty picture.