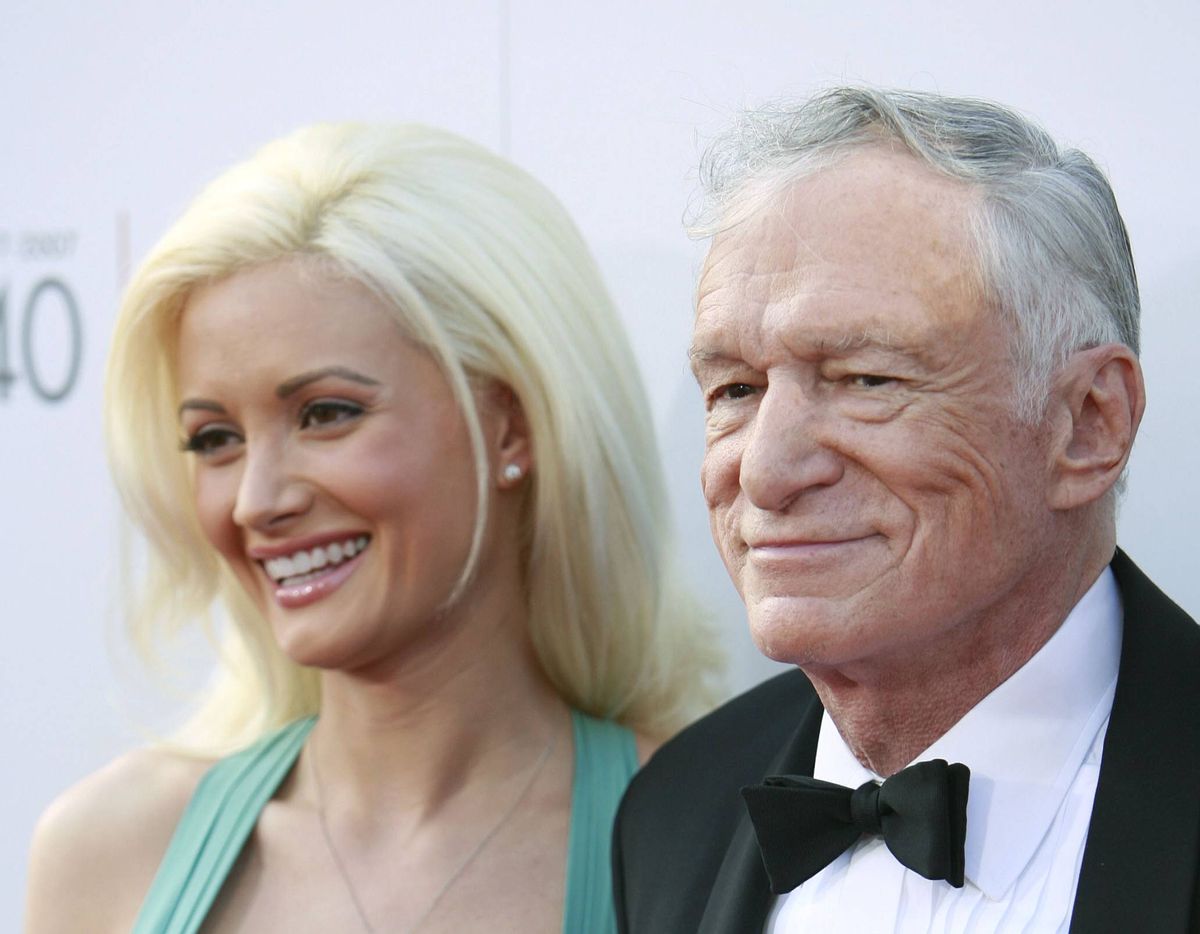 There's a new book coming out this month that contains a completely shocking revelation: The Playboy Mansion is kind of seedy.

In her forthcoming memoir, aptly titled "Down the Rabbit Hole: Curious Adventures and Cautionary Tales of a Former Playboy Bunny," ex-reality star Holly Madison -- known for being Hugh Hefner's longtime "main girlfriend" -- reveals the darker secrets of her time at the mansion, which allegedly included years of manipulation and emotional abuse. According to Madison, Hefner offered her drugs the first time they met, in 2001, in a bizarre incident recounted for Us Weekly:

“‘Would you like a Quaalude?’ Hef asked, leaning toward me with a bunch of large horse pills in his hands, held together by a crumpled tissue,” Madison wrote in her memoir.

After she declined the drugs, “Hef did not miss a beat: ‘Okay, that’s good,’ he said, nonchalantly. ‘Usually, I don’t approve of drugs, but you know, in the ‘70s they used to call these pills thigh openers.’

“I want to scream ‘PAUSE!’ and freeze-frame that moment of my life. I want to grab that young girl, shake her back into reality and scream, ‘What the hell are you thinking?’” Madison continued.

She ended up spending that night at the Mansion and moved in several weeks later. Though she wrote that there were constantly changing alliances between the girls in the house, Madison later discovered that there was one person controlling them all.

Madison goes on to describe Hefner as "the manipulator" who "pitted [the women] against one another." She also claims the mogul offered her $3 million in his will in an effort to prevent her from leaving the mansion, but that she declined.

"At the time, it was more money than I’d ever know what to do with," Madison writes. "But I didn’t want it. I actually pitied him for stooping to that level. I couldn’t help but be offended. Did he really think he could buy me?"

What's shocking is that Madison was never required to sign a nondisclosure agreement, allowing her to cover a surprising amount of material in her book; what is not shocking is that her experiences at the Playboy mansion were rather unsavory. This is a place that was investigated for making over 200 people sick at a fundraiser and later revealed to have festering legionella bacteria on the grounds, after all.