A popular subreddit is shut down -- cue the outrage 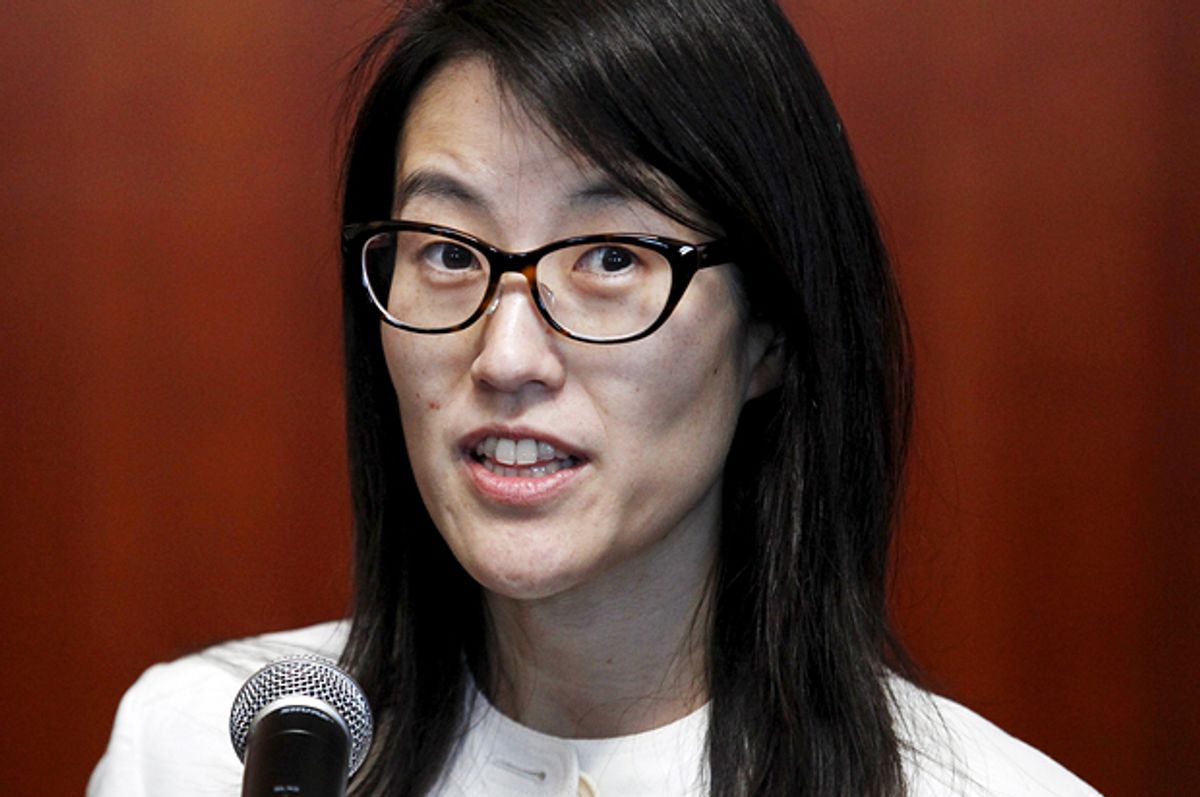 Last month, Reddit announced changes were coming, explaining, "We are unhappy with harassing behavior on reddit; we have survey data that show our users are, too. So we’ve improved our practices to better curb harassment of individuals on reddit," and vowing the changes were "specifically designed to prevent attacks against people, not ideas." Then on Wednesday, Reddit made the declaration that "We are removing five subreddits that break our reddit rules based on their harassment of individuals. If a subreddit has been banned for harassment, you will see that in the ban notice. The only banned subreddit with more than 5,000 subscribers is r/fatpeoplehate." The other, smaller ones are r/hamplanethatred, r/transfags, r/neofag and r/s__tn____rssay.

If this were an Internet cliche, somebody would probably be comparing Reddit's interim chief executive officer Ellen Pao to Hitler about now. There would be a petition to oust her over "fears that she will run Reddit into the ground." There would be concerns that "Reddit hates free speech" and defiant announcements that "Reddit is fucking dead in my mind and this announcement confirmed it for me" and complaints about "blatant hypocrisy and dirty tactics" and the "purge/sanitization machine." There would be a brief deluge of images of obese people, and maybe some new racist subreddits about "Chairman Pao." Oh wait, I forgot, this is totally an Internet cliche. You haven't seen this much outrage since Reddit found itself forced to confront its problem of creeping on underage girls.

It is entirely valid to question how the choice to remove those particular subreddits was made, or why the most popular among them was fat-phobic one. What made those stand out, in the seemingly limitless sea of subreddits that I won't mention by name but involve the most appalling examples of glorifying racism, homophobia, transphobia, antisemitism, misogyny, rape, bestiality and violence you can imagine? Why that little handful? Will others face similar fates? And the announcement does represent a serious shift in the culture, one that reflects similar initiatives on other social media sites like Twitter. In an AMA four years ago, Reddit's then general manager Erik Martin said, "We're a free speech site with very few exceptions (mostly personal info) and having to stomach occasional troll reddit… or morally questionable reddits… are part of the price of free speech on a site like this." But the question that's finally being addressed is, who's been asked to pay that price? Because I'll tell you what -- it hasn't been the mouth-breathing basement dwellers.

The difference between free speech can be extraordinarily tricky and subjective. And moderation is hard and I do not envy the job of anyone trying to make the online world a less gross place. But it's funny how the people who so often so rigorously defend their right to say truly horrific and hurtful things, and post genuinely disturbing images, are not the ones who are affected by their impact. The thing about free speech is that it's not working when signifiant numbers of people feel intimidated and inhibited and sometimes directly threatened. It's not free when the ugliest, angriest, loudest people are setting the tone of a community. And the freedom to speak comes with the responsibility of knowing when not to.