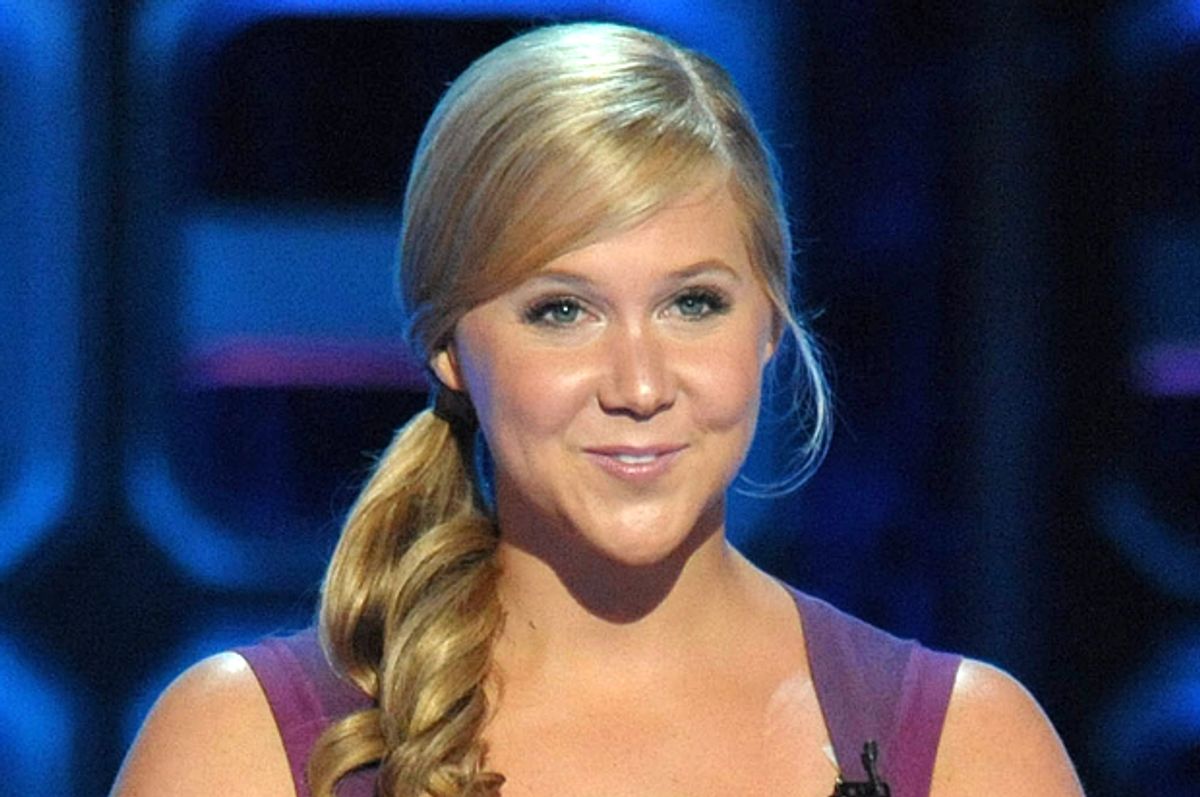 Amy Schumer is many things: Peabody winner, red carpet prankster, warrior in the fine art of female emotional combat. She’s also apparently a very generous tipper: According to Page Six, Schumer left a $500 tip on a $49 meal at Long Island’s Peter’s Clam Bar, after she and her waiter Ryan had an "engaging, animated conversation” in which he revealed that he was “a college student working two jobs to fund his education.”

So either Schumer is just a really nice person, or Peter's Clam Bar has O'Nutters-level good service. Either way -- go Amy!