In a study, dogs refused food from people who had slighted their owners 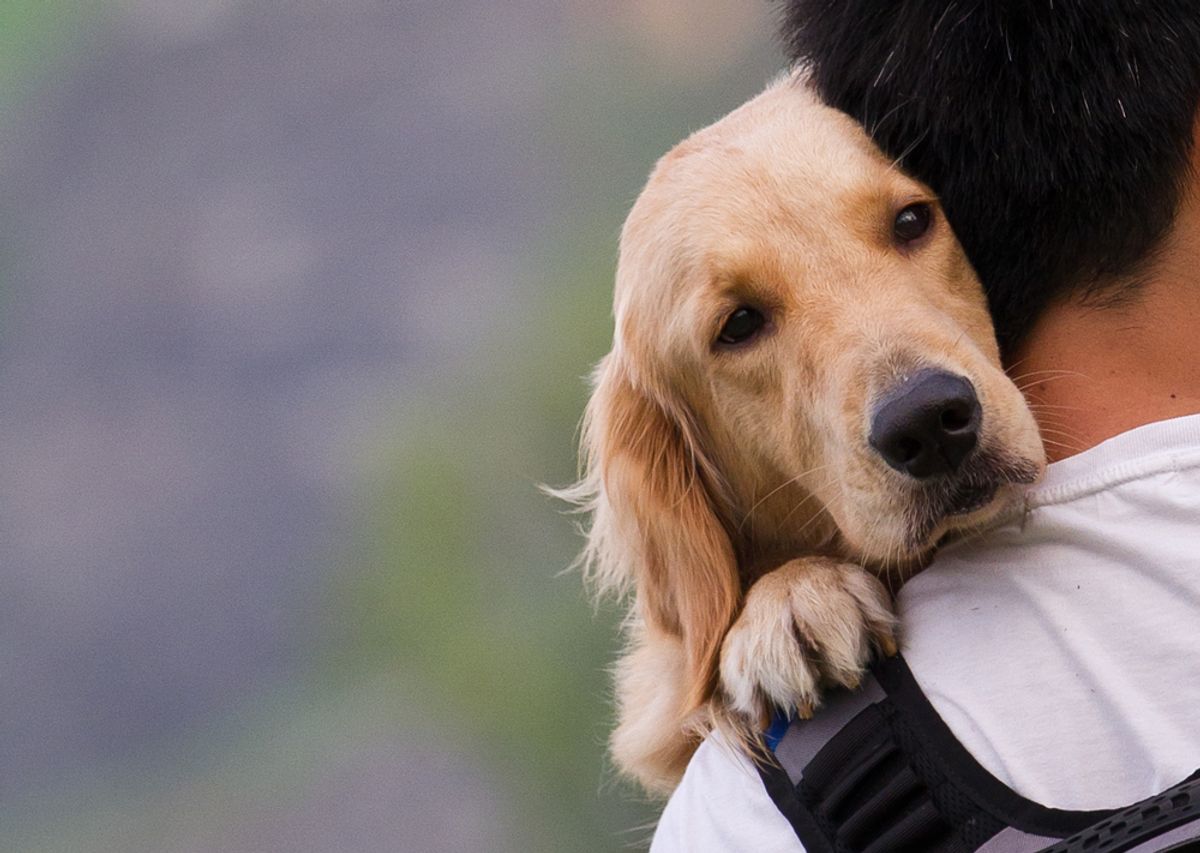 New research led by Kazuo Fujita of Kyoto University has found that your dog is the best wing man/woman. The researchers tested three groups of 18 dogs by putting them in rooms with their owners as well as two strangers. The owners were tasked with opening a box, and solicited help from the two other people in the room (sometimes they would help and sometimes they would refuse). After watching their owners either be rebuffed or aided, the dogs were offered food by the strangers -- and were much more likely to ignore the stranger who had been unkind to their owner.

The study, which will be published later this month in the journal Animal Behaviour, reportedly used a variety of dog breeds, from chihuahuas to golden retrievers, that were anywhere from seven months to 14 years old.

"We discovered for the first time that dogs make social and emotional evaluations of people regardless of their direct interest," said Fujita, who is a professor of comparative cognition. "The ability is one of key factors in building a highly collaborative society, and this study shows that dogs share that ability with humans."

"There is a similar study that showed tufted capuchins have this ability," he continued, "but there is no evidence that chimpanzees demonstrate a preference unless there is a direct benefit to them."