"Primates of Park Avenue" author calls out critics as sexist: "I really attribute the backlash to this new kind of misogyny"

Wednesday Martin's book has touched a cultural nerve, but she says it's because we're not as progressive as we seem 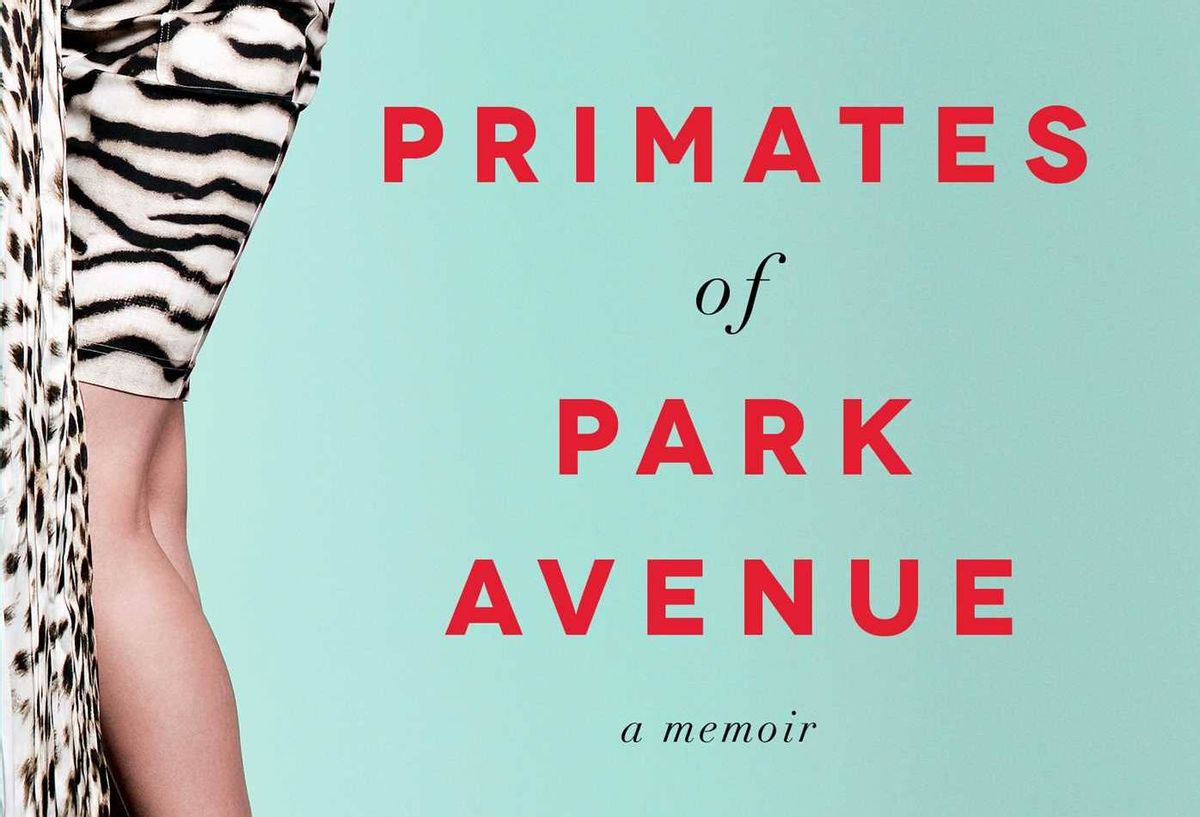 Wednesday Martin's new book, "Primates of Park Avenue," is nothing if not agitating. The purportedly anthropological study of Upper East Side women has received widespread criticism not only from the wealthy whom it takes as subjects, but also from parents, academics, culture critics, you name it. The reasons for people's disdain for the book run the gamut -- but, according to Martin, they actually don't.

In a recent interview with the Daily Beast, Martin explained why she thinks her book has struck such a nerve with people, attributing much of the criticism to thinly veiled sexism. Calling both motherhood and wealth "tremendous hot button topics," the author claimed negative responses might not actually have to do with either:

I really attribute the backlash to this new kind of misogyny. Our society's important and legitimate discourse about income inequality and disparities of wealth, this important national conversation we are having about income inequality, has a dark underside. There is an asymmetrical anger at wealthy women about it—as if hedge fund wives are the problem, not hedge funders. I think the reception of my book has been caught up in this asymmetrical anger at wealthy women, a sexism masquerading as political enlightenment.

Martin also went on to describe her feelings on the divide between the sexes she uncovered in her book, as well as her feelings on the wealthy (and also well-educated) mothers who chose not to work. "As to the not working, I really don’t put them down for making that choice," Martin said. "How is it that you’re going to override the tremendous cultural pressure that you feel and the pressure as a mother that if you can stay home, you had better?"

Read the rest of her interview at the Daily Beast.