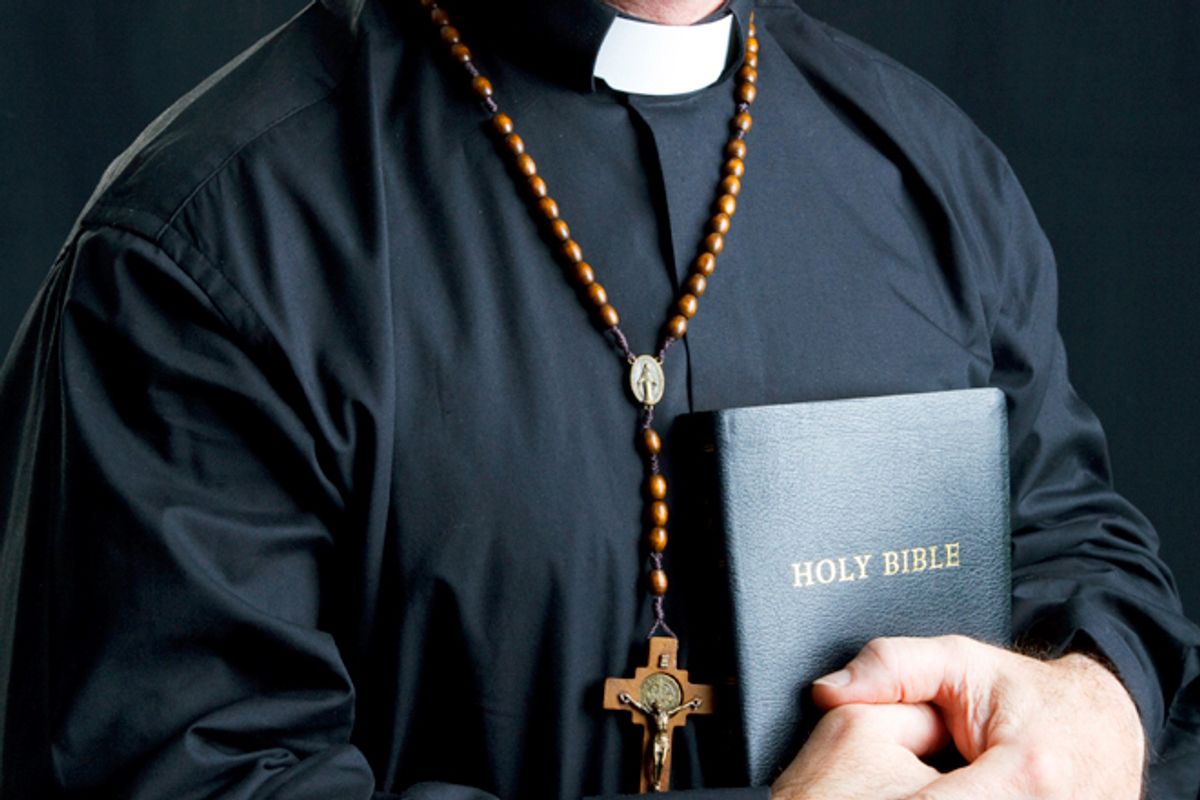 In celebration of our 20th anniversary, we're presenting some of our favorite and most popular stories from our archives