The FBI will be holding a press conference within the hour 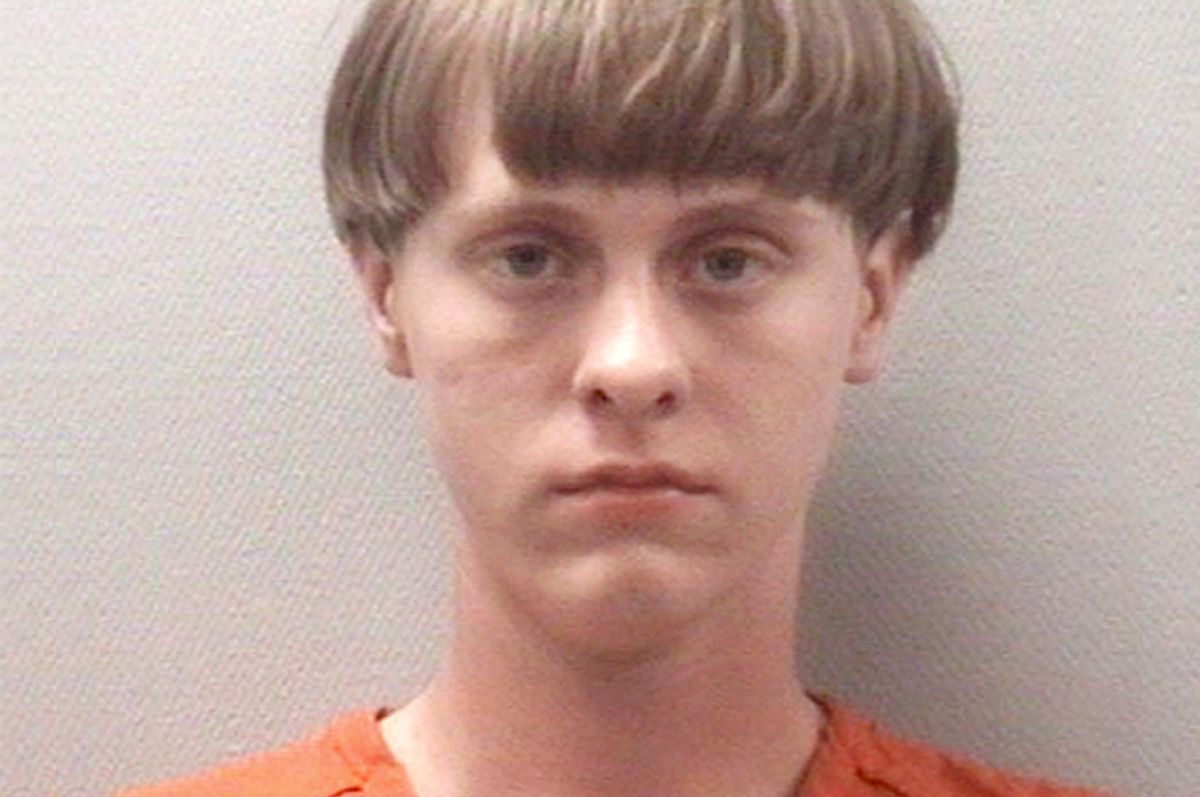 CNN is reporting that authorities in South Carolina have taken Dylann Storm Roof, the suspect in last night's massacre at a historically black church, into custody.

The Federal Bureau of Investigation held a press conference in which they revealed that Roof was picked up in Shelby, North Carolina -- about 230 miles north-northwest of Charleston. He was arrested without incident, the officers said, but he was armed. It's not known whether the gun on his person was the same one used in the Charleston shooting.

However, a senior law enforcement official told CNN that Roof's father bought him a .45-caliber gun for his twenty-first birthday in April.