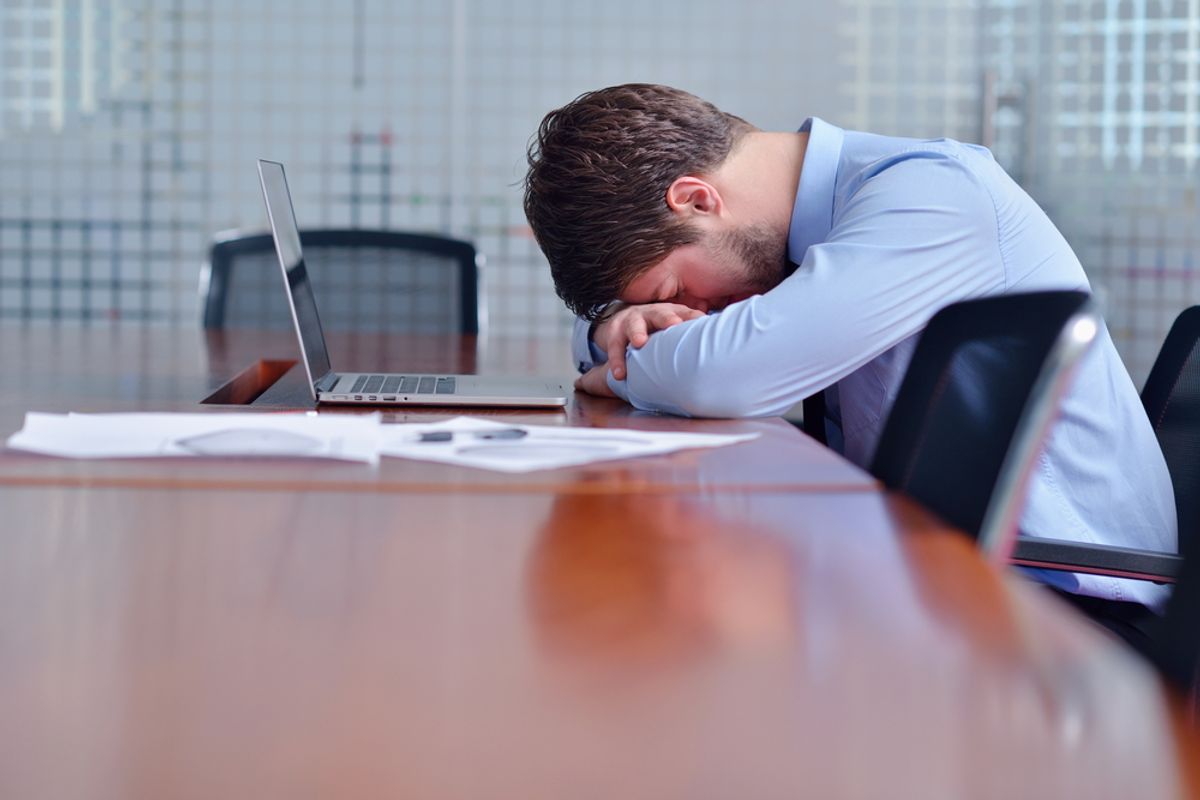 Goldman Sachs has officially announced that it will cap interns' days at 17 hours, meaning interns are encouraged to go home by midnight and not arrive before 7 a.m. At the beginning of June, Goldman Sachs took on around 2,900 summer interns.

The announcement comes shortly after Bank of America Merrill Lynch intern Moritz Erhardt, 21, was found dead in his shower after working for 72 hours straight. According to an autopsy, Erhardt died from epileptic seizures that could have been triggered by all-nighters.

Still, after Erhardt's death, some banks have been making an effort to scale back on the absurd rigor of their internship programs. The bank also recently restricted junior bankers from working on Saturdays.

Investment banking internships are notoriously grueling. Recently, an email addressed to Barclays' Global Power & Utilities interns began circulating, outlining "10 power commandments" they were expected to follow. The supposedly humorous instructions included: "We expect you to be the last ones to leave every night... no matter what," "Never take your jacket off at work," and "I recommend bringing a pillow to the office."

In a statement, Barclays responded to the letter: "We have implemented policies and training guidelines to enable employees to gain valuable experience while at the same time maintaining a healthy work-life balance."

The issue of workplace stress has crept into mainstream debate, largely thanks to efforts from people like Sheryl Sandberg and Arianna Huffington. According to studies from Yale and the Families and Work Institute, around one-in-four Americans report feeling often burned out or extremely stressed at their jobs.

Goldman Sachs' chief executive Lloyd Blankfein recently told interns that they shouldn't devote all their time to the company.

Recently, Sen. Bernie Sanders introduced the Guaranteed Paid Vacation Actto Congress, which, if passed, would require workplaces with at least 15 employees to mandate 10 days of paid vacation per employee.

"What family values are about is that at least for two weeks a year, people can come together under a relaxed environment and enjoy the family," Sanders said. "That is a family value that I want to see happen in this country."