Bill Maher blames right-wing media for Charleston killer: "I bet you I know where he got his news" 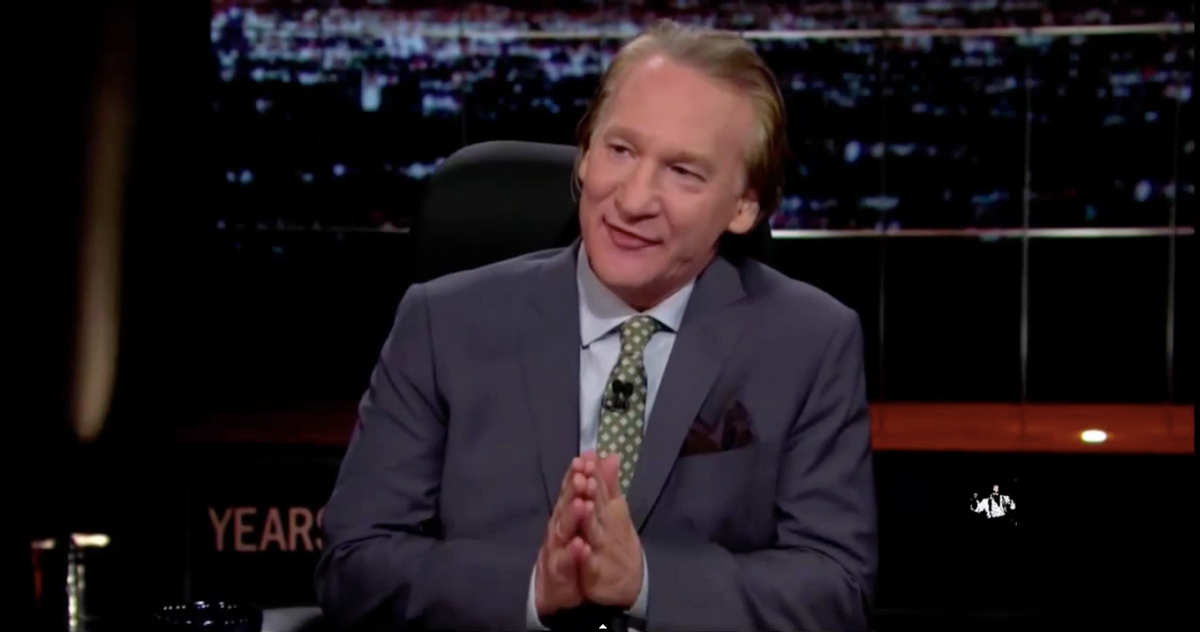 On “Real Time with Bill Maher” last night, the provocative host weighed in on this week's tragic shootings at a historic black church in Charleston, South Carolina, suggesting that right-wing media contributed to shaping the twisted beliefs espoused by killer Dylann Roof.

“We can never know why someone snaps, but I bet you I know where he got his news,” said Maher to panelist Matt Lewis, a "Daily Caller" contributor. “I looked at your website last week, it was a lot of stories about black people. Same with Matt Drudge. I think they present a really twisted view. I’m not surprised this guy thought they’re ‘taking over the country.’ Obviously, he has a warped mind, that’s going into it, but I don’t think it was video games. And I do think the media is responsible to a degree. I wouldn’t say we should be droning Fox News, but we did drone Anwar al-Awlaki because he inspired people. He didn’t do terrorist acts, he just inspired them.”

Maher also discussed how Fox News pundits and Republican politicians are reticent to use the word “racism,” even though Roof reportedly spoke openly about segregation and wanting to start a race war.

“The Governor of South Carolina, Nikki Haley, said, ‘We’ll never understand,’” mused Maher. "Jeb Bush: ‘We can’t know.’ Jindal, Lindsay Graham, all of them said some version of, ‘It’s incomprehensible. There’s no way to know what motivated a racist to kill black people,’ Fellas, you know what? When a guy like this talks about, ‘The South will rise again,’ he’s not talking about IQ levels. This guy openly said he was trying to ‘start a race war,’ which is delusional, because if Donald Trump’s speech didn’t do it the day before, nothing will.”

Watch Bill Maher and his panel hashing it out below: