6 surprising ways the U.S. will benefit from a global climate deal 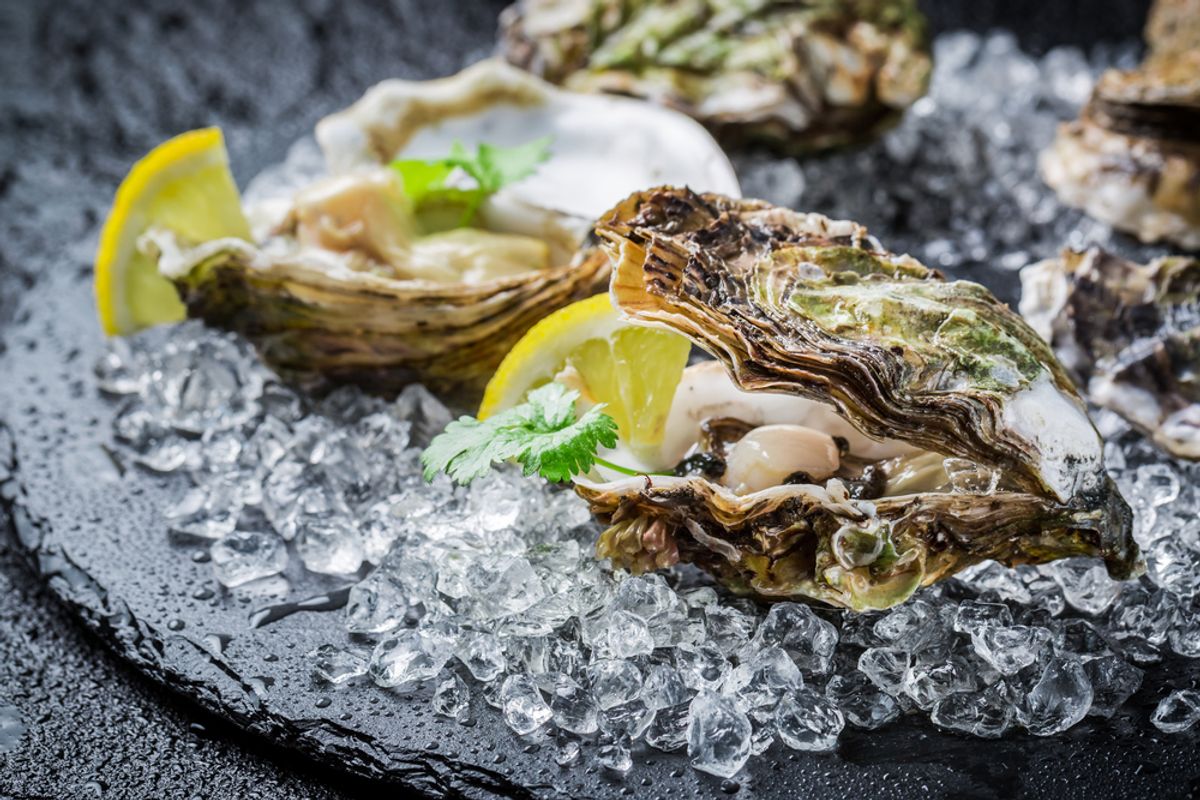 Why should the U.S. be pushing as hard as it can for the world to limit its greenhouse gas emissions? You know, aside from that whole "avoiding catastrophic climate change and quite possibly saving the world" thing?

The EPA is out with a sweeping new report detailing the many, many reasons why, when world leaders meet in Paris at the end of 2015 to hammer out a deal, it'd be in our own interest to see it through. This isn't about some abstract 2 degree target -- it's about billions of dollars in domestic benefits over the coming century and, according to EPA Administrator Gina McCarthy, about giving Americans an “opportunity to understand how we can benefit and will benefit from global action, and how that compares to business as usual, if we don’t see that global action happen.”

To that end the peer-review analysis, based on peer-reviewed studies, leaves no rock overturned: how will mitigating climate change now affect our future health? Our food? Our infrastructure? Below, six highlights from the report on ways collective action will lead to our winning big:

The EPA's already been emphasizing the air quality benefits expected to arise from its rule limiting emissions from coal-fired power plants. This report takes an even broader look at how rising temperatures and changing weather patterns have the potential to amplify existing air pollution from power plants, as well as vehicles and wildfires -- all together, meeting a climate goal could prevent an estimated 57,000 premature deaths -- for $930 billion in economic benefits -- by the end of this century. The differences between business as usual and a global effort to reduce emissions are pretty stark: Bridges! If we don't get greenhouse gas emissions under control, some 190,000 of them will be considered structurally vulnerable by the end of the century, thanks to inland flooding. Adapting them to the new normal will cost an estimated $170 billion by 2050 and another $24 billion by 2100 -- but reducing climate change can lessen those costs. Our need to crank up the AC

This one's fairly obvious: the less temperatures rise, the less we'll need to rely on electricity to keep us cool. A combination of lower temperatures and reduced demand for electricity arising from a global climate deal will lower electricity spending enough that the costs incurred by the transition to clean energy are comparable to the cost of business-as-usual. Our right to verdant green lawns and luxuriously long showers

If you live in the Western U.S., you're already well aware of the coming drought crisis -- heck, you're already living in it. But if we don't mitigate greenhouse gas emissions, more dry times are ahead for much of the country. The agriculture sector will benefit anywhere from $9.3 to $34 billion through 2100 if we can stop that from happening. Carbon dioxide is only good for plants to a very limited extent. In the long run, mitigating emissions is going to mean higher crop yields -- and lower crop prices -- over the coming century. As the ocean becomes increasingly acidic, some species' shells will literally dissolve -- and the U.S. harvests of some shellfish may decrease anywhere from 32 to 48 percent by the end of the century. Meanwhile, our demand for oysters and clams is only expected to rise. Stop pumping CO2 into the oceans, and the savings at the seafood counter will translate accordingly.