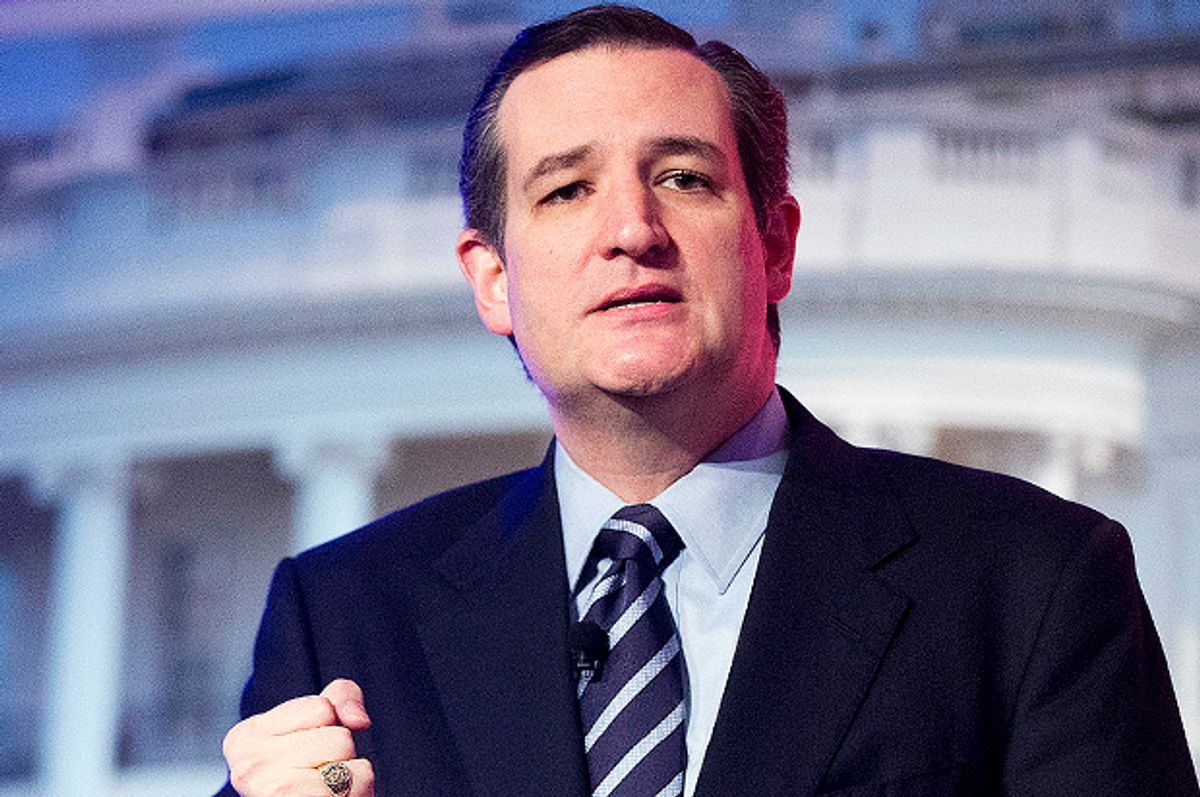 Over the weekend, what appears to be Roof’s “manifesto” surfaced online and recounted the author’s learning of “brutal black-on-white murders” from the Council of Conservative Citizens’ website. “At this moment I realised that something was very wrong,” the manifesto read.

Earl Holt III, president of the Council of Conservative Citizens (CofCC), a Missouri-based hate group that says it “oppose[s] all efforts to mix the races of mankind,” has wide-reaching connections to the Republican party, reported The Guardian.

The CCC is a group formed in the 1950s and 1960s to battle school desegregation in the South and considers African Americans as a “retrograde species of humanity.”

According to the Southern Poverty Law Center (SPLC) the hate group’s ties to the GOP are longstanding. Former Senate Majority Leader Trent Lott (R-Miss.) had spoken to the group five times and former Congressman Bob Barr (R-Ga.) gave the keynote speech at the group's 1998 national convention. At the height of its influence, the hate group reached a membership of 15,000.

A 2004 SPLC review of the Citizens Informer, CCC’s quarterly publication, found at least 38 federal, state and local elected officials had attended CCC events between 2000 and 2004 despite a plea from the Republican National Committee (RNC) asking party members to disassociate from the group because of its racist views.

When contacted about the apparent connection between his hate group and Roof, Holt, a former St. Louis school board member, defended the group's existence before insisting that it was “hardly responsible for the actions of this deranged individual merely because he gleaned accurate information from our website.”

“This is not surprising: The CofCC is one of perhaps three websites in the world that accurately and honestly report black-on-white violent crime, and in particular, the seemingly endless incidents involving black-on-white murder. The CofCC website exists because media either “spike” such stories, or intentionally obscure the race of black offenders,” read Holt’s statement.

It remains to be seen if Holt and CCC will continue to find an audience in some Republican politicians following the gruesome church massacre seemingly inspired by its racist rhetoric.

For his part, Ted Cruz, who has collected $8,500 since 2012, said that his campaign planned on immediately returning the campaign donation to Holt.

Neither Rand Paul or Rick Santorum have addressed the donations yet, although Santorum’s campaign said the former senator “does not condone or respect racist or hateful comments of any kind. Period. The views the Senator campaigns on are his own and he is focused on uniting America, not dividing her.”