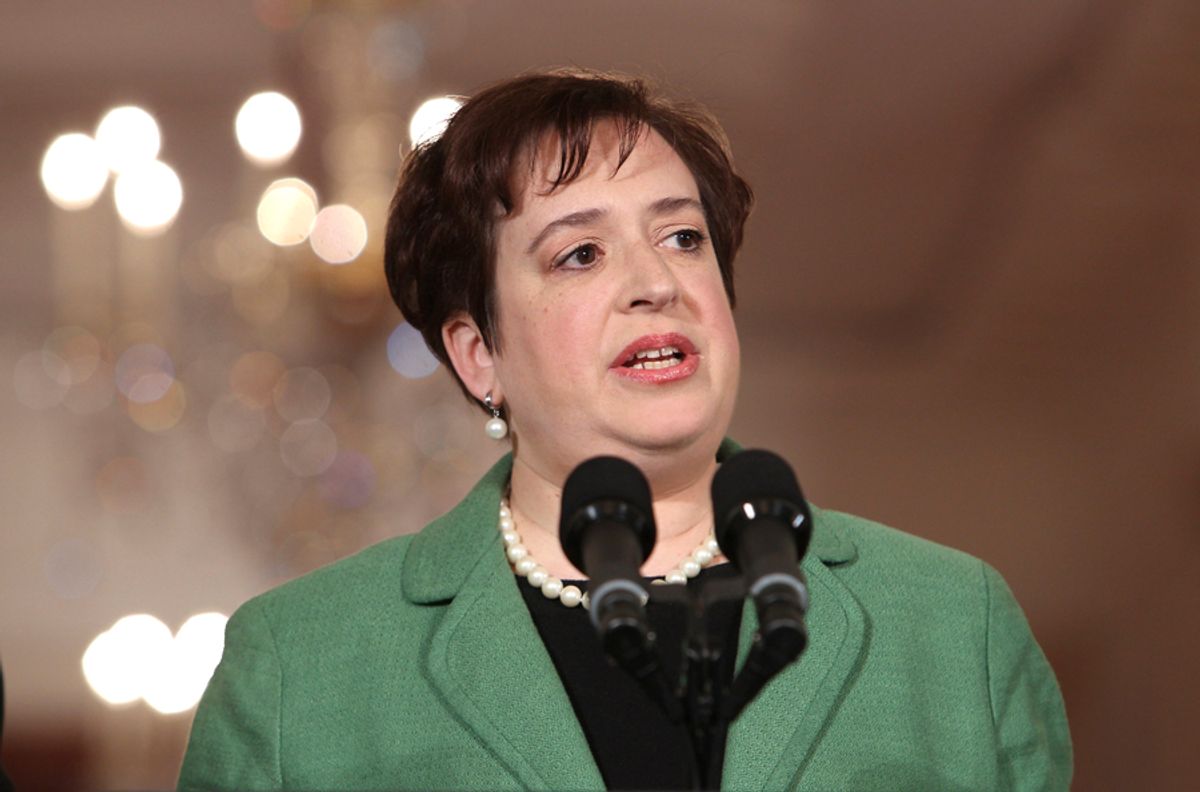 The decision was based on Brulotte v. Thys Co. (1964), which ruled that a "patent holder cannot charge royalties for the use of his invention after its patent term has expired." Essentially, SCOTUS chose to uphold that ruling, based on the idea of stare decisis ("to stand by things decided") which Cornell Law defines as "essentially the doctrine of precedent."

Justice Elena Kagan wrote the decision (which passed after a 6-3 ruling) and in it, revealed that Ruth Bader Ginsburg isn't the only down lady on the highest court.

Here are the best excerpts from the decision:

"In 1990, petitioner Stephen Kimble obtained a patent on a toy that allows children (and young-at-heart adults) to role-play as 'a spider-person' by shooting webs -- really, pressurized foam string -- 'from the palm of [the] hand.'"

2. How to imitate Spider-Man

"The parties set no end date for royalties, apparently contemplating that they would continue for as long as kids want to imitate Spider-Man (by doing whatever a spider can)."

"Patents endow their holders with certain superpowers, but only for a limited time."

"And the United States, which acts as both a licensor and a licensee of patented inventions while also implementing patent policy, vigorously disputes that Brulotte has caused any 'significant real-world economic harm.' Brief for United States as Amicus Curiae 30. Truth be told, if forced to decide that issue, we would not know where or how to start."

"What we can decide, we can undecide. But stare decisis teaches that we should exercise that authority sparingly. Cf. S. Lee and S. Ditko, Amazing Fantasy No. 15: 'Spider-Man,' p. 13 (1962) ('[I]n this world, with great power there must also come -- great responsibility.').