Two cheers for Nikki Haley: Bringing down the Confederate flag is laudable -- but not nearly enough

GOP guv deserves praise for decency. But let's not pretend hiding the flag will make white supremacy go away 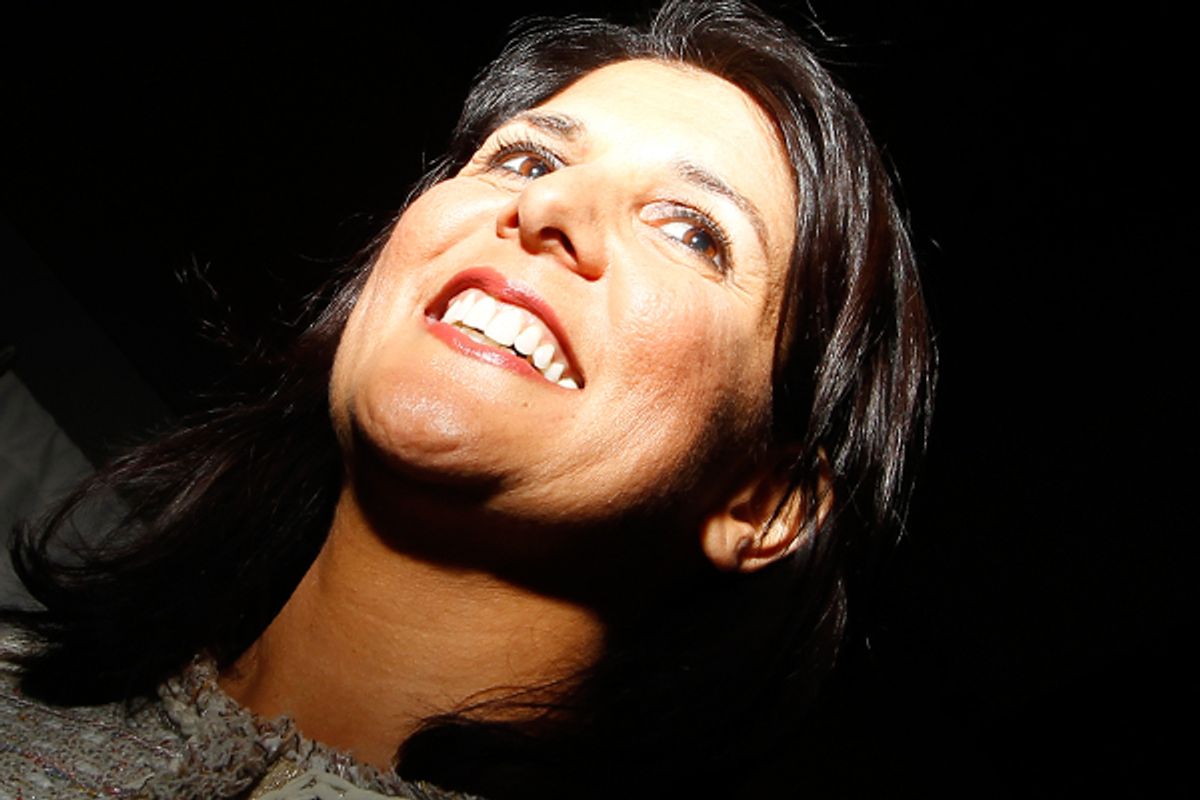 In the less than a week since Dylann Roof murdered nine human beings in an historic African-American church in Charleston, South Carolina, the discussion within U.S. politics has revealed, with an unusual degree of clarity, the difference between those Americans who are willing to at least acknowledge the legacy of Southern white supremacy, and those who are not. This is a good thing, and long overdue. As Rebecca Traister wrote in a brilliant piece for the New Republic last week, we Americans, in many ways, “are not better than we were.” With all of our self-congratulating references to “post-racial” society, it’s about time we recognized the ways we haven’t changed.

Yet while I agree that South Carolina Gov. Nikki Haley deserves praise for asking the state legislature to remove the Confederate flag it raised as a rebuke to the civil rights movement in 1961, I don’t believe her call is the kind of owning-up the moment requires. Because as others — such as Salon alum Brian Beutler, the Guardian’s Jeb Lund, the Atlantic’s Ta-Nehisi Coates and my colleague Joan Walsh — have noted already, Haley is doing the right thing for the wrong reasons. And even if realism compels us to acknowledge that that’s how progressive victories usually come about, we are under no obligation to pretend that what’s happening now in South Carolina constitutes a true reckoning.

Because if Haley were genuinely interested in recognizing white supremacy’s central role in the Civil War, her speech on removing the Confederate flag would not have been so peppered with watered-down manifestations of the Lost Cause myth. She would not have described Roof’s understanding of the flag as “sick and twisted,” because she would have understood that white supremacy is no less a part of its fabric than polyester and string. She would not have cravenly defended the flag as “a symbol of respect, integrity, and duty” for those who consider it “a memorial,” as if subjectivity and ignorance deserve the same consideration as historical fact. She would not have argued that the reason the flag must go is because it “causes pain to so many.”

At the risk of damning with faint praise, it’s nice that Haley does not want to inflict pain on South Carolinians for no good reason. But by framing her decision as fundamentally therapeutic, intended to assuage hurt feelings and avoid future conflict, she does the values the flag offends a grave disservice. She takes a debate that, done right, forces us to think about where we stand on some of the modern world’s most vexing and important questions and turns it into an issue of manners. In the world of Haley’s speech, the Confederate flag is not a problem because it symbolizes a rejection of the principle of human rights. Instead, it’s a problem because it is impolite.

The decoupling of a symbol from its meaning is not new when it comes to what the American mainstream tells itself about its own history on race. In fact, Haley is doing something we’ve seen done before — most obviously with the transformation of “nigger” into “the n-word.” As President Obama recently said during an interview with the comedian Marc Maron, too many Americans (mostly, but not exclusively, those who are white) have a distorted understanding of why saying the n-word is no longer okay. Combatting racism is “not just a matter of it not being polite to say” the n-word in public, Obama argued. The word, by itself, is not the problem, in other words. The problem is the ideology of white supremacy that the word, when used without forethought or with malice, so viscerally represents.

To be clear, the world is a better place now that the n-word has become verboten, even if countless people don’t really understand why. Similarly, a world in which South Carolina, Mississippi and the rest of the South is shamed into abandoning its official remembrances of a would-be slave empire is a better one than today’s. If eBay, Amazon and Walmart no longer think "heritage not hate" is an excuse, great. Progress is progress, even if it is the result of cynical motives. It’s quite unlikely, for example, that Haley isn’t thinking about what happened to Gov. Mike Pence and Indiana earlier this year, when an anti-gay bill inspired a nationwide boycott. But whether it results from deep reflection or a series of calls with wealthy CEOs, it remains change for the better.

Still, we should be capable of holding two thoughts in our heads at once. Which means we should be able to believe, simultaneously, that it’s a good thing for the Confederate flag to become taboo and that it falls well short of being sufficient. And which means that we can praise Haley and others for their desire not to offend while simultaneously insisting that this act of social grace is only the first step. But in order to do any of this, we must resist those among us who would like Haley’s speech to be the end of the discussion. Because while this is a step in the right direction, there's so much left to say.