The state experienced 35 earthquakes in just one week's time 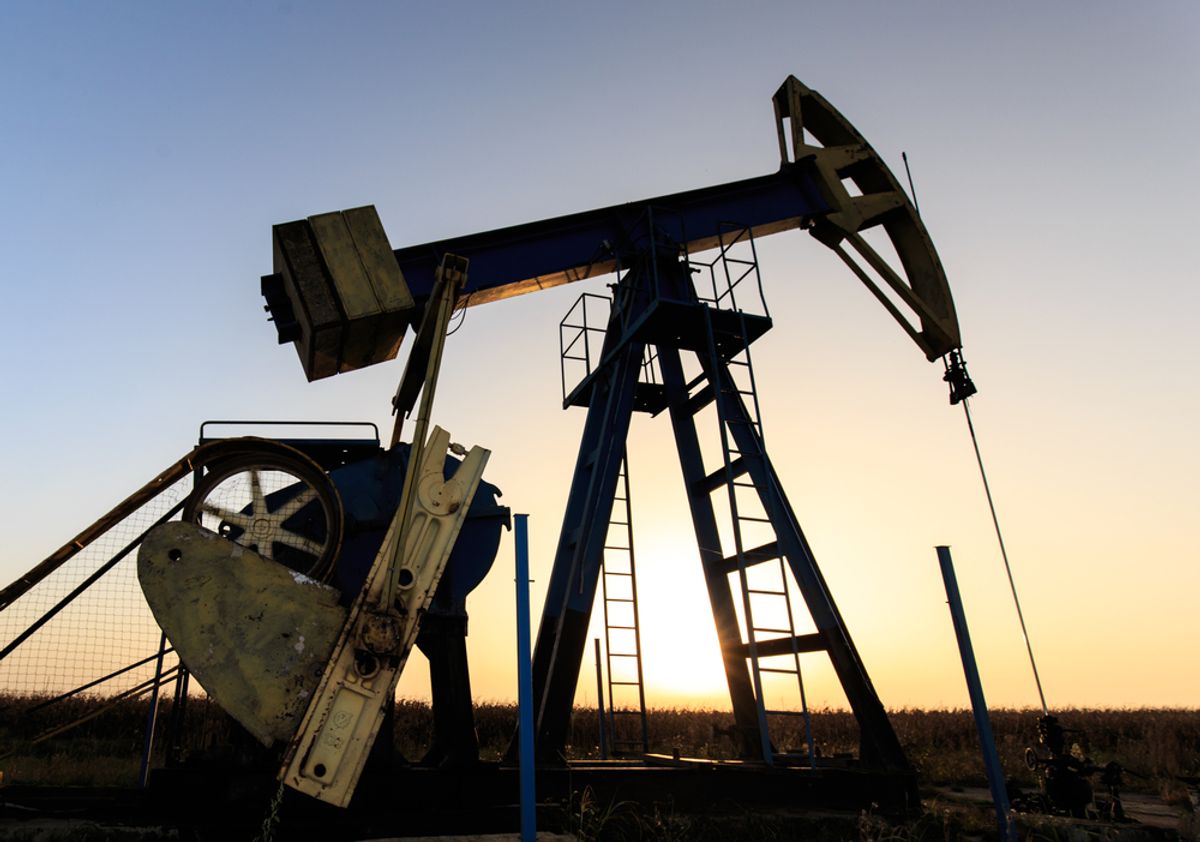 Slowly but surely, Oklahoma seems to be coming around to the logic of reconsidering its "frack first, ask questions later" policy.

It started with a rapid uptick in the number of magnitude 3 or higher earthquakes experience in the state, from an average of one to two per year to 40 as the fracking boom really got underway and, by 2014, a full 562.

Displacing California as the reigning earthquake capital of the U.S., however, wasn't enough to prompt reform. Nor was a July 2014 study which confirmed, for the first time, that the wastewater disposal wells used by the fracking and drilling industry were responsible for at least 20 percent of the quakes experienced in the state between 2008 and 2013. By January of the year, officials were still debating what -- if anything -- should be done. It wasn't until April that the state officially acknowledged the connection: a connection, which Rivka Galchen pointed out in the New Yorker, that was supported by at least 23 peer-reviewed, published papers.

By March, the Oklahoma Corporation Commission (OCC) introduced new directives intended to control the methods of wastewater injection deemed most dangerous by scientists. But the quakes keep coming, a recent, particularly shaky spate is causing the regulators to reconsider whether their current approach is enough. In the week's time between June 17 and 24, the Oklahoma Geological Survey reports, the state experienced 35 earthquakes over a magnitude of 3. That's way above the weekly average for 2014, which was just 12 -- and enough for the state's energy regulator to call it a "game changer."

"We have to approach it anew," Matt Skinner, who represents the OCC, told Reuters. "We had hopes that ... we would have more time and that the directive would also generate data that researchers could use to better formulate whatever the next steps may be. Obviously we don't have the time for that now."

Skinner was less forthcoming, however, about what that game change will be. In the past, the OCC has indicated that although it prioritizes the quakes, “rules take time, and are difficult to change." It seems unlikely that we're going to see a drastic solution like the one undertaken last year in Ohio, when fracking in a high-risk area was temporarily suspended following a series of tremors, or in Arkansas, whose Oil and Gas Commission issued a moratorium “prohibiting the drilling of any new disposal wells in the area where the earthquake activity had occurred,” and now requires new drilling operations to take seismic activity into account.

Reuters highlights some of the obstacles to getting a moratorium passed in Oklahoma:

[M]ost of Oklahoma's elected officials have been reluctant to shackle an industry that directly generated more than 7 percent of state revenues last year in the form of production taxes from companies like Devon Energy Corp, SandRidge Energy Inc, and Chesapeake Energy Corp.

The industry contributes far more than that in income taxes and employment in related industries.

...Oklahoma regulators, and Republican Governor Mary Fallin, say they lack the authority to issue a moratorium.

One option may be to limit the volume of water disposal for wells in earthquake prone areas - a move Kansas took in March.

Regardless of what approach they take, Skinner meant it when he said that time is of the essence. According to the U.S. Geological Survey, an uptick in small quakes can presage a Big One -- when so-called frackquakes will go from an annoyance officials do their best to ignore to a potential catastrophe. Obviously, that's a far from preferable way for people to finally get the message.

“If there is damage and loss of life, you will see the political climate absolutely change overnight,” said state legislator Jason Murphey, a Republican. “When and if that happens, you will have a cloud that hangs over the energy sector for the rest of our lives.”