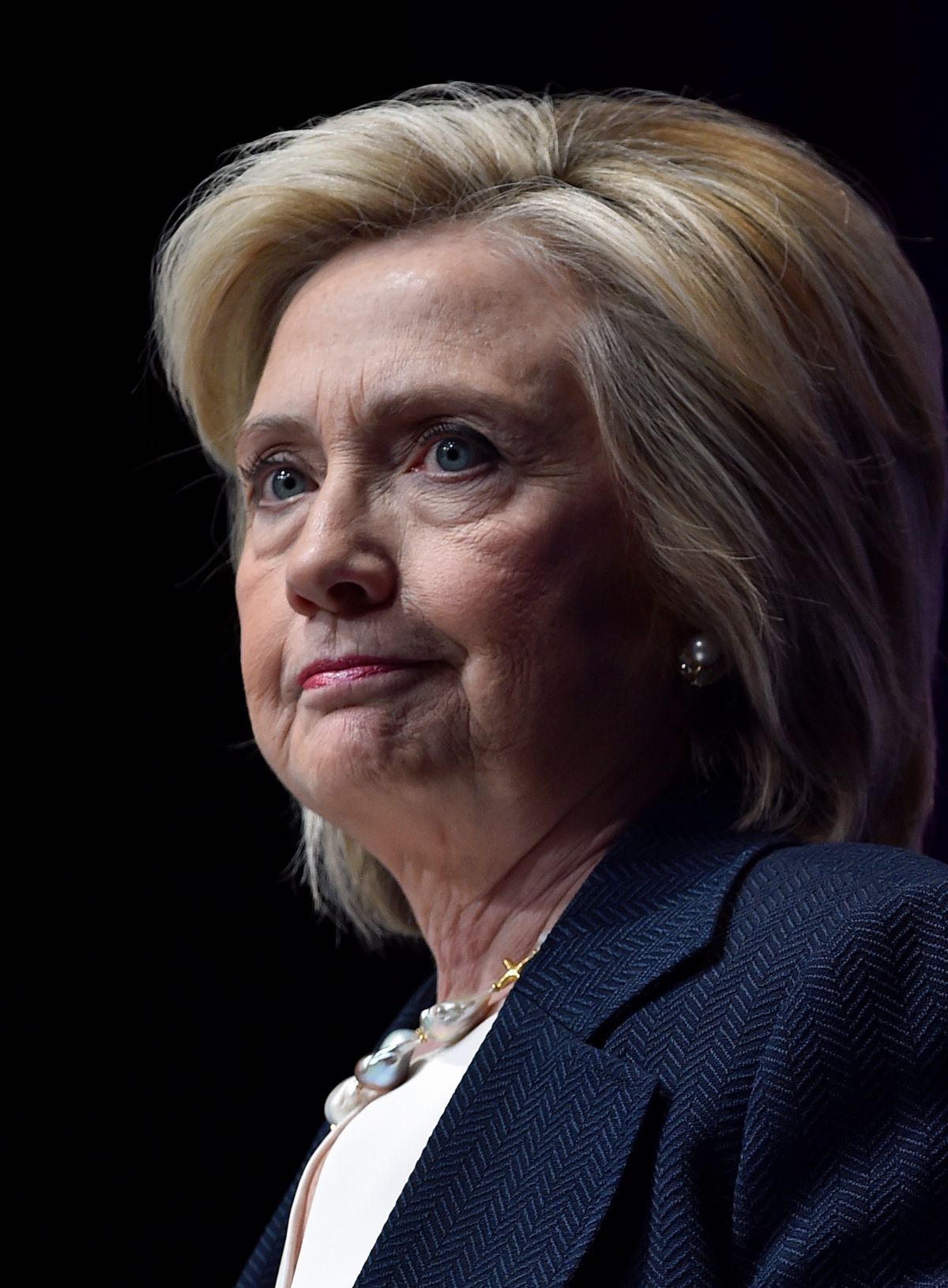 Hillary Clinton's newest campaign consultant is Jeffrey Berman, the strategist credited with her 2008 primary defeat and who, in the time since, has worked as a lobbyist for TransCanada, the company behind the Keystone XL pipeline. Environmentalists have a right to be concerned.

The pipeline, which would transport oil from Alberta's tar sands to Gulf Coast refineries, is an incredibly controversial topic, one on which President Obama has still refused to make a definitive call -- though his rhetoric, as of late, has become more and more antagonistic to the idea. Clinton, as can be expected, flat-out refuses to address the question, which has left those hoping to divine her intentions left grasping at any small signs of which way she may be leaning.

And those signs aren't looking too promising. As Secretary of State, Clinton said she was “inclined” to approve the project. Bill, in 2012, spoke out in the pipeline's favor, saying, "I think we should embrace it." Earlier this year, it came out that a Canadian government agency at the forefront of the campaign to get the pipeline approved contributed a reported $480,000 to the Bill, Hillary & Chelsea Clinton Foundation in 2014, and that two Canadian banks with financial ties to the pipeline were primary sponsors of a series of paid speeches for which Clinton earned more than $1.6 million. And now there's Berman, who in 2010 -- while Clinton was Secretary of State -- reported that he was paid $120,000 by TransCanada to lobby the State Department to “monitor climate change legislation and presidential permit process for TransCanada Keystone Pipeline."

Ben Smith reported on the hire for Buzzfeed; the New Republic and the Huffington Post both broke down the potential implications for Clinton's climate strategy. A Clinton campaign aide told the Huffington Post that Berman would not be advising the candidate on policy, but environmental groups can't help but see the move as symbolic. "For us it’s a signal that she continues to be willing to work with oil and gas interests and take money from folks who are committed to have a pathway to fossil fuels," Ben Schreiber, Friends of the Earth's climate and energy program director, told the New Republic.

As an actual entity, the pipeline may have a small impact on climate change, but as a symbol, it looms large. So-called Climate Hawks insist -- and scientists agree -- that it's not enough to acknowledge that climate change is real and dangerous; to actually avert catastrophe, the majority of our remaining fossil fuels must remain in the ground. Clinton's good on the first part, not so good on the second: aside from the whole issue of taking fossil fuel money, she's promoted fracking abroad and, like President Obama, has been known to support offshore drilling.

Her Democratic opponents, meanwhile, are taking the opportunity to outshine her with their own green agendas. Bernie Sanders was outspoken against Congress' attempt to force through the pipeline's approval, while Martin O'Malley made it's rejection a component of his aggressive climate platform. While winning over the Climate Hawks probably won't be enough for either to take the primary, the pressure should at least be on Hillary to prove she's serious about addressing climate change.