Reza Aslan: The public was quick to forgive Dylann Roof -- so why can't we do the same with Dzhokhar Tsarnaev? 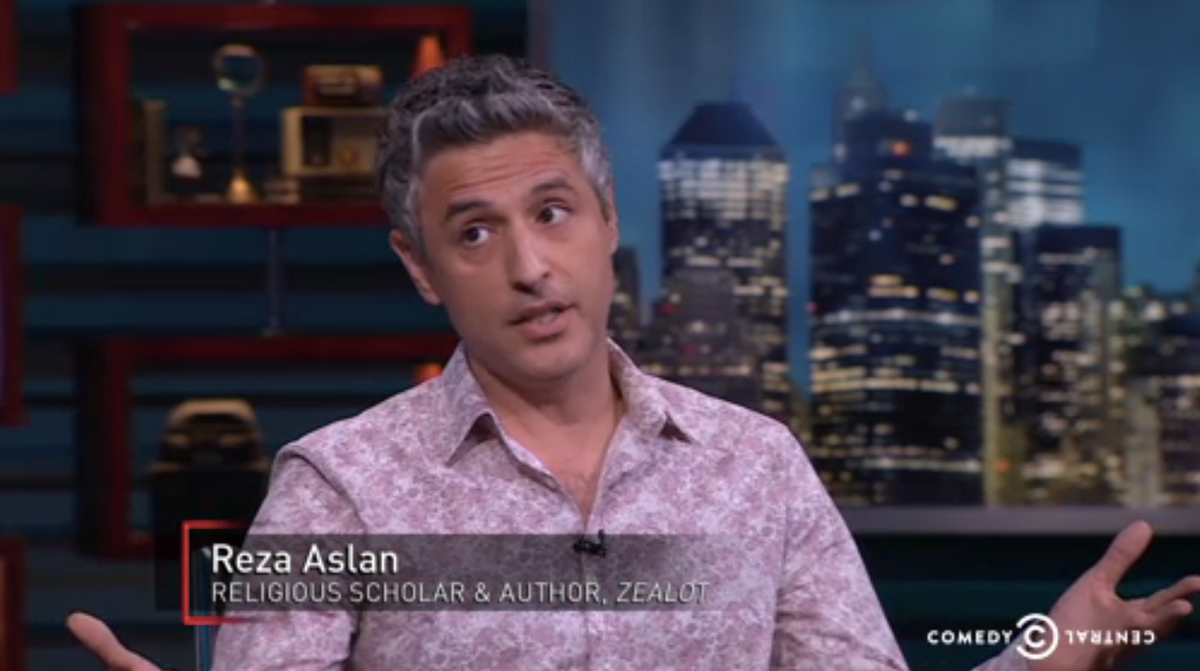 With Thursday's news that Boston Marathon bomber Dzhokhar Tsarnaev would be formally sentenced to death, Reza Aslan, guest panelist on "The Nightly Show," couldn't help but wonder why the same "rush to forgiveness" he saw with Dylann Roof wasn't being extended to Tsarnaev.

Tsarnaev broke his long, two-year silence yesterday in court with an apology, explaining “I am sorry for the lives that I’ve taken, for the suffering that I’ve caused you, for the damage that I’ve done — irreparable damage.” Though, it was too little, too late.

Aslan, the religious author and scholar, told Wilmore and his co-panelists that he was struggling to reconcile the two news stories and how people were responding to them. Roof, the 21-year-old who shot and killed nine members of a historic black church in Charleston, S.C., didn't even have to apologize in order to earn the public's forgiveness.

“It was a big deal about the fact that – despite the fact that he did not apologize – that the victims were forgiving of him, it was splashed on the New York Times, everybody was talking about how amazing it was, that all this forgiveness for him.”

Aslan said that, while "forgiveness" shouldn't ideally factor in when determining punishment, it inevitably does.