Wal-Mart could not care less: Capitalism, the Confederate flag and the steep cost of racism

Several retailers have pulled their Confederate merch after Charleston. Their motivations are anything but noble 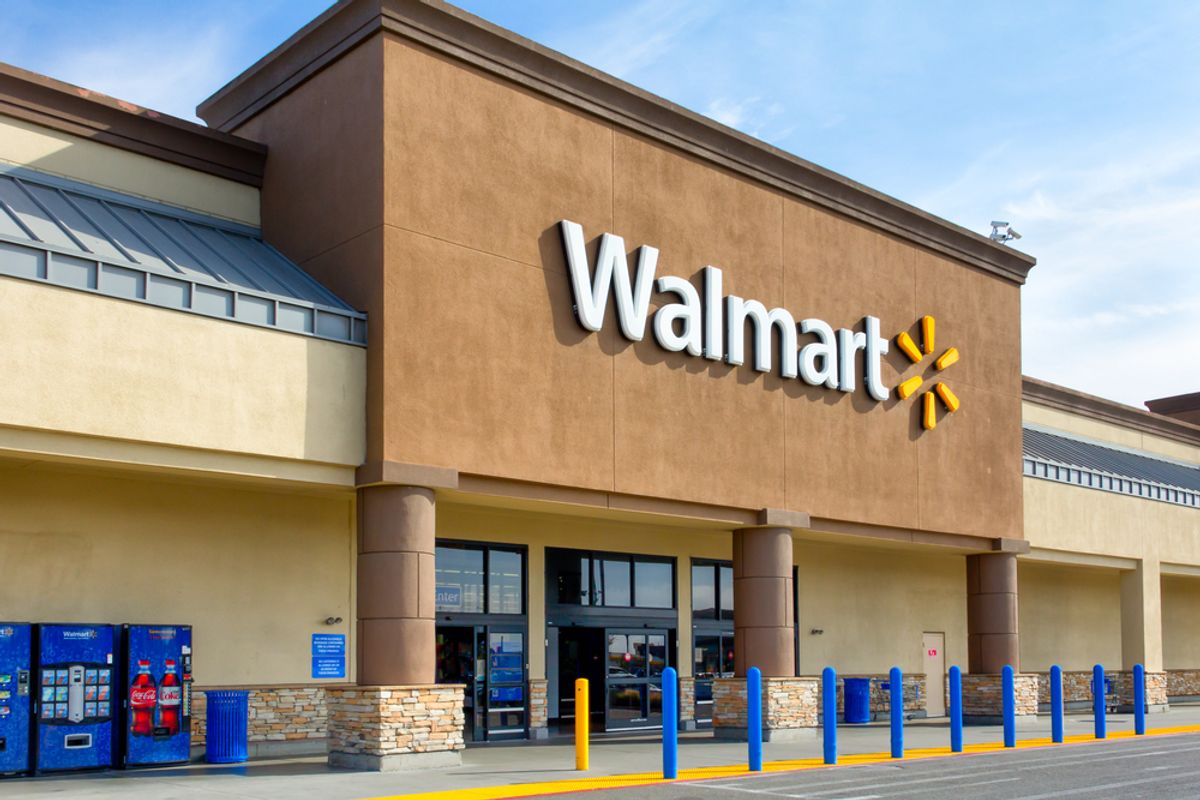 When Alabama Governor Robert Bentley ordered the removal of four flags that flew on state Capitol grounds Wednesday morning, his reasons for doing so sounded familiar.

“This is the right thing to do,” he told AL.com. “We are facing some major issues in this state regarding the budget and other matters that we need to deal with. This had the potential to become a major distraction as we go forward. I have taxes to raise, we have work to do. And it was my decision that the flag needed to come down."

Translation: I don’t think my state can afford the financial strain of being viewed as racist at this time.

Sure, Bentley said the killings in Charleston, S.C., that claimed nine lives also played a role in his decision, but his specific use of the words “budget” and “I have taxes to raise” clearly reflect his true motivations. Money and perception.

The atrocity of Dylann Storm Roof, a white supremacist, walking into a black church and shooting nine people apparently wasn't reason enough. But even a quick look at recent and past events that forced institutions’ hands when challenged for upholding and defending racist symbols, practices or people, the money trails economic motives are never far behind.

Take the case of former Los Angeles Clippers owner Donald Sterling, for example. The NBA forced Sterling to sell the team after audio of him making racist remarks against black people (most notably, Magic Johnson) were made public. The revelations rocked the league and serious conversations over how to handle Sterling ensued, but it was  the 20 advertisers who either left or severed ties with the organization over Sterling’s comments that accelerated the league’s move to force the Clippers to sale.

If Sterling’s racism was the number reason why the NBA parted ways with Sterling, the league would have done so long ago. A former black Clippers executive had sued him unsuccessfully for racial discrimination and the Justice Department forced him to pay a $2.75 million settlement after it accused him of not renting to black people at his Los Angeles residential complexes. Nothing happened. The concerns raised by his black coaches, employees, residents at his complexes and even the Justice Department over several decades couldn’t get the league to budge.

But 20 advertisers and millions in lost revenue? That’s what get the white power structure nervous enough to act. Not extreme racism against black people.

After Don Imus famously referred to the Rutgers women’s basketball team as “nappy-headed hoes back in 2007,” MSNBC, where Imus worked at the time, wasn’t going to let the radio shock jock go. But after at least eight advertiserspulled their ads and civil rights groups threatened the network with economic boycotts, MSNBC fired Imus.

No consciences were engaged in making these decisions, just the bottom line. And that line hasn’t or ever will be about us.

Making white-dominated power structures bleed from their pockets over their racism has been one of the most effective tactics to make them respect black people for decades.

Dr. Martin Luther King, Jr. knew this when he lead the Montgomery Bus Boycotts that lasted more than a year, after authorities refused to desegregate bus seating. The loss of paying black passengers nearly left the bus company in bankruptcy. A Supreme Court ruling forcing the bus line to desegregate seating was the nail in the coffin but the boycotts articulated a clear message: Disrespect black people and we will disrespect your wallet.

Protesters in the Sunshine State were equally effective in defeating white supremacy by draining its bank account. Students from Florida Agricultural and Mechanical University lead boycotts that forced the bus company  in Tallahassee, Fla., to desegregate in 1957 because it feared financial ruin.

So, when Gov. Bentley talks about the need to address budget concerns being the reason for removing the flag, it’s just one in a long line of economic, not moral, decisions. At least eight major retailers are banning the sale of the flag on their merchandise websites, after feeling public pressure. Pressure against sales and official use of the Confederate flag are only intensifying with no end in sight. These businesses don't want their bottom line hurt by peddling these wares, though curiously, it didn't seem to bother them before.

It would make sense, financially, for Bentley to remove a flag that, in essence, will do nothing more than cause a distraction for his political agenda. Of course, like the businesses that banned the sale of the flag and other companies that bowed to threats of economic pressure after being accused of upholding racist people or symbols, that agenda has never really included being respectful of black people’s feelings or humanity.

It seems the only way we can make institutions and overseers feel our pain is through the pocketbook.