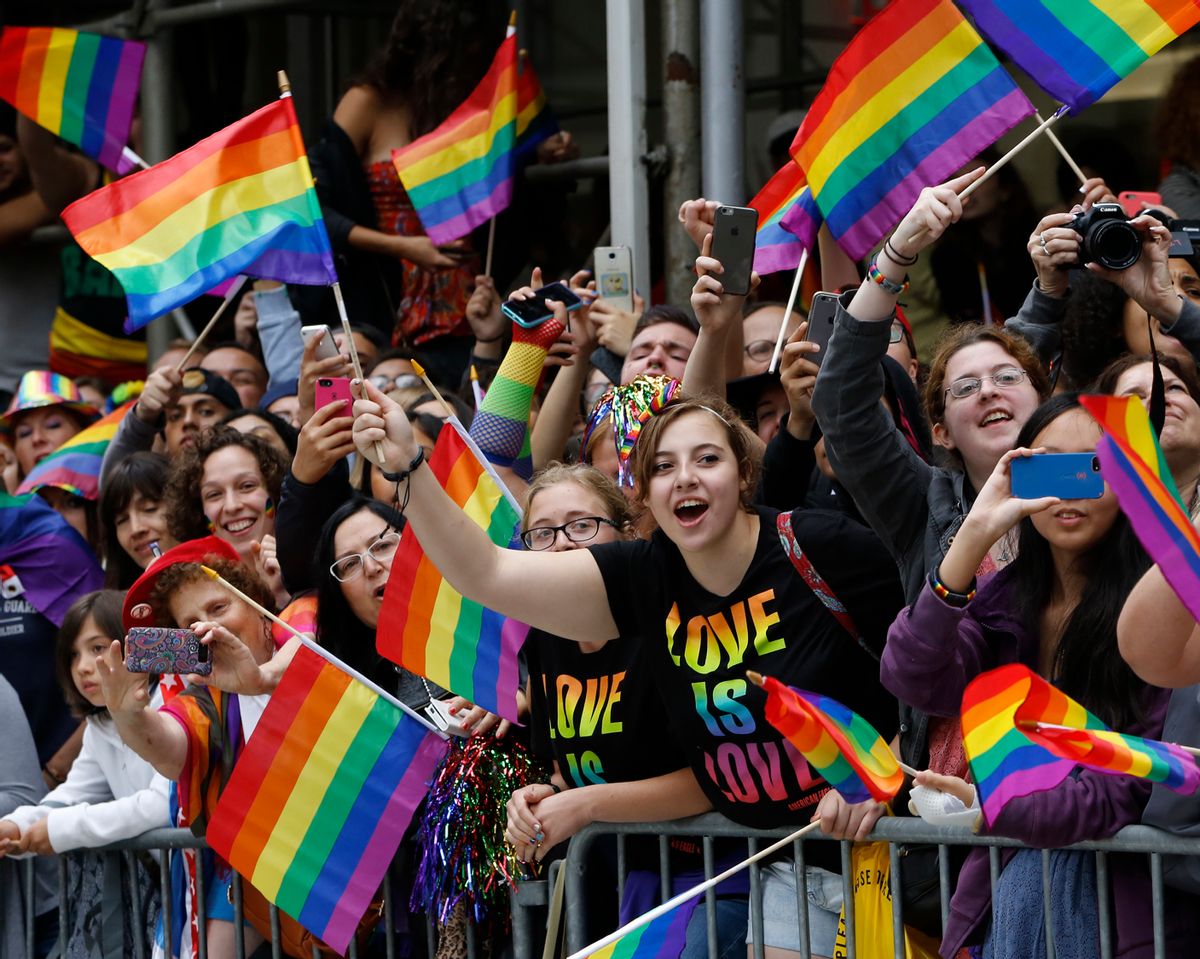 Convicted murderer David Sweat is shot and taken into custody in northern New York, days after police kill his accomplice and three weeks after the two escaped prison.

The developments throw into question Greece's financial future and continued membership in the 19-nation shared euro currency — and even the European Union.

The rocket was set to resupply the International Space Station and it's the third cargo mission to fail in eight months.

The June 17 church massacre in Charleston, S.C., by a self-described white supremacist leads states around the region to take down rebel flags, but some ask whether it's a sign of real social change.

6. WHY IRAN NUCLEAR TALKS WILL GO PAST JUNE 30 TARGET DATE

Negotiators remain apart on issues including how much access Tehran should give to U.N. experts who would monitor compliance if a deal is reached to keep Iran from building nuclear weapons.

7.. SCIENTISTS QUESTION WHY MORE WOMEN THAN MEN HAVE ALZHEIMER'S

One worrisome hint is that research shows a notorious Alzheimer's-related gene has a bigger impact on women than men.

There are currently 14.2 million Jews in the world, and another 2 million who identify as partly Jewish, The Jewish People Policy Institute says.

"If you want to make crime pay — 'Go to Law School,'" the former crime boss, now serving two life sentences, instructs three high school girls who wrote to him for a history project.

Nearly nine of 10 Americans — 89 percent — support a bid to host the Olympics somewhere in the United States, according to an AP-GfK survey.