A new study debunks one of the laws of attraction: It's not all about love at first sight. Appeal grows over time 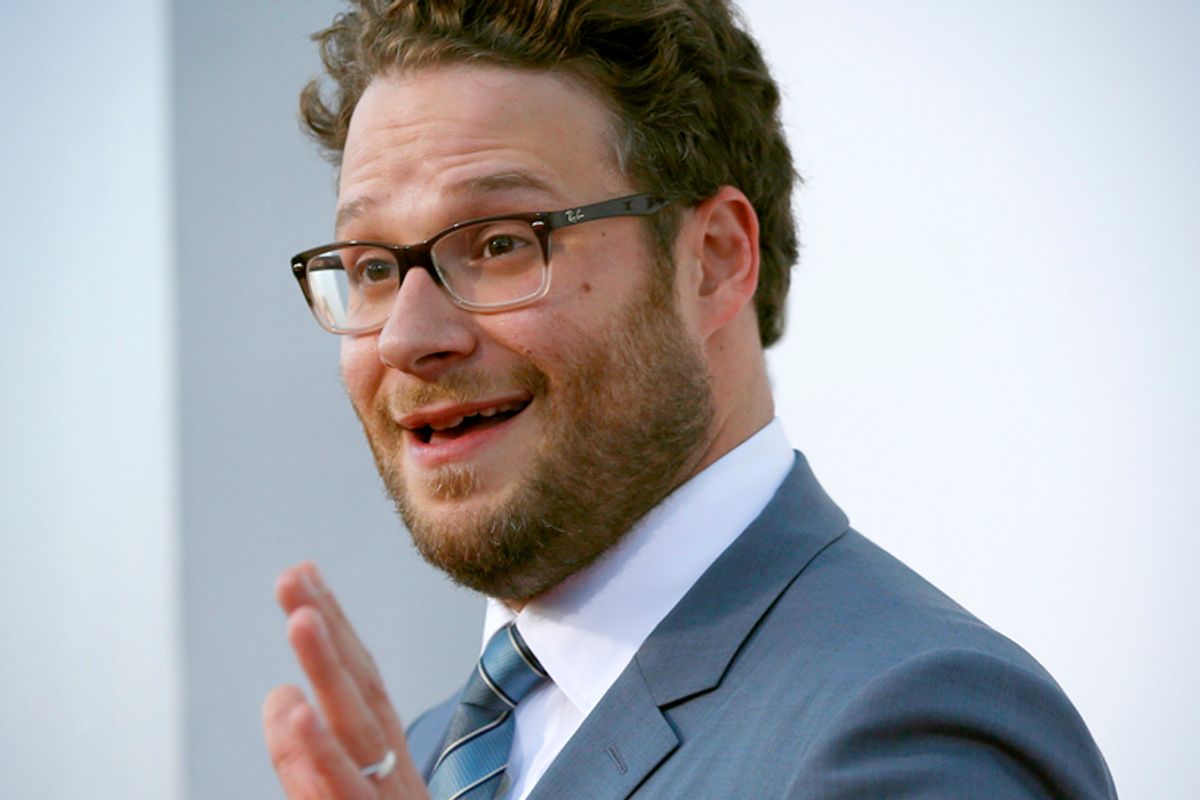 Adam Sandler made me believe from a young age that schlubby dudes always dated the most attractive women. Turns out, he might not have been totally off the mark: According to new research on traditional laws of attraction, partners who have been acquainted longer actually tend to have a wider gulf in their apparent attractiveness, with one partner being considered significantly more physically appealing than the other. "Love at first sight" doesn't always happen; it also doesn't always matter for people who get to know each other.

The study, published recently in Psychological Science, found that partners who became romantically involved shortly after meeting each other were generally ranked as being similarly attractive, as opposed to partners who had known each other for a while before they began dating. And it makes sense: the researchers surmise that as people learn more about one another, other factors that increase a person's desirability -- compatibility, intelligence, sense of humor, drive -- also tend to increase their overall attractiveness.

"Our results indicate that perceptions of beauty in a romantic partner might change with time, as individuals get to know one another better before they start dating," lead author Lucy Hunt, a graduate researcher at the University of Texas at Austin, said. "Having more time to get acquainted may allow other factors, such as another person's compatibility as a relationship partner, to make that person appealing in ways that outshine more easily observable characteristics such as physical attractiveness. Or perhaps another person might actually become more attractive in the eyes of the beholder by virtue of these other factors."

Hunt and her colleagues, Paul Eastwick and Eli Finkel, wanted to see how attractiveness figured into a phenomenon known as "associative dating," in which people tend to pair with others who have similar physical, behavioral and psychological characteristics. They spoke with couples who met in various different ways and had been together for different amounts of time, suspecting that the dynamics of desirability would change depending on how acquainted a pair had been before becoming romantically involved. Via the press release:

As part of the study, the couples were videotaped talking about how they had changed over the course of the relationship. Using these videos, independent, trained coders used rating scales to indicate the physical attractiveness of each partner; the ratings were strongly correlated among the coders, suggesting a high level of agreement on the physical desirability of each partner.

The results revealed that the longer the romantic partners had known each other before dating, the less likely they were to be matched on attractiveness, just as the researchers hypothesized. For example, the pairing of an unattractive woman with an attractive man was more likely to emerge if the partners had known one another for many months prior to dating.

Partners who began dating within a month of first meeting each other showed a strong correlation for physical attractiveness. But the correlation was much lower for partners who had known each other for a long time before dating. A similar pattern emerged when the researchers looked at whether pairs were friends before they started dating -- friends-first couples were less likely to be matched on attractiveness than couples who were strangers before dating.

None of this, however, seemed to have any bearing on how happy people were with their mates; even for couples where there was clearly a "hot one" and a "less hot one," people still saw their partners as being attractive. So for anyone with concerns that someone might be physically "out of your league," don't fret -- just wait.