Our Founders, alien-obsessed: Adams and Franklin had a thing -- really! -- for extraterrestials

The American Revolution was rife with space aliens, at least in the minds of many of its principal leaders 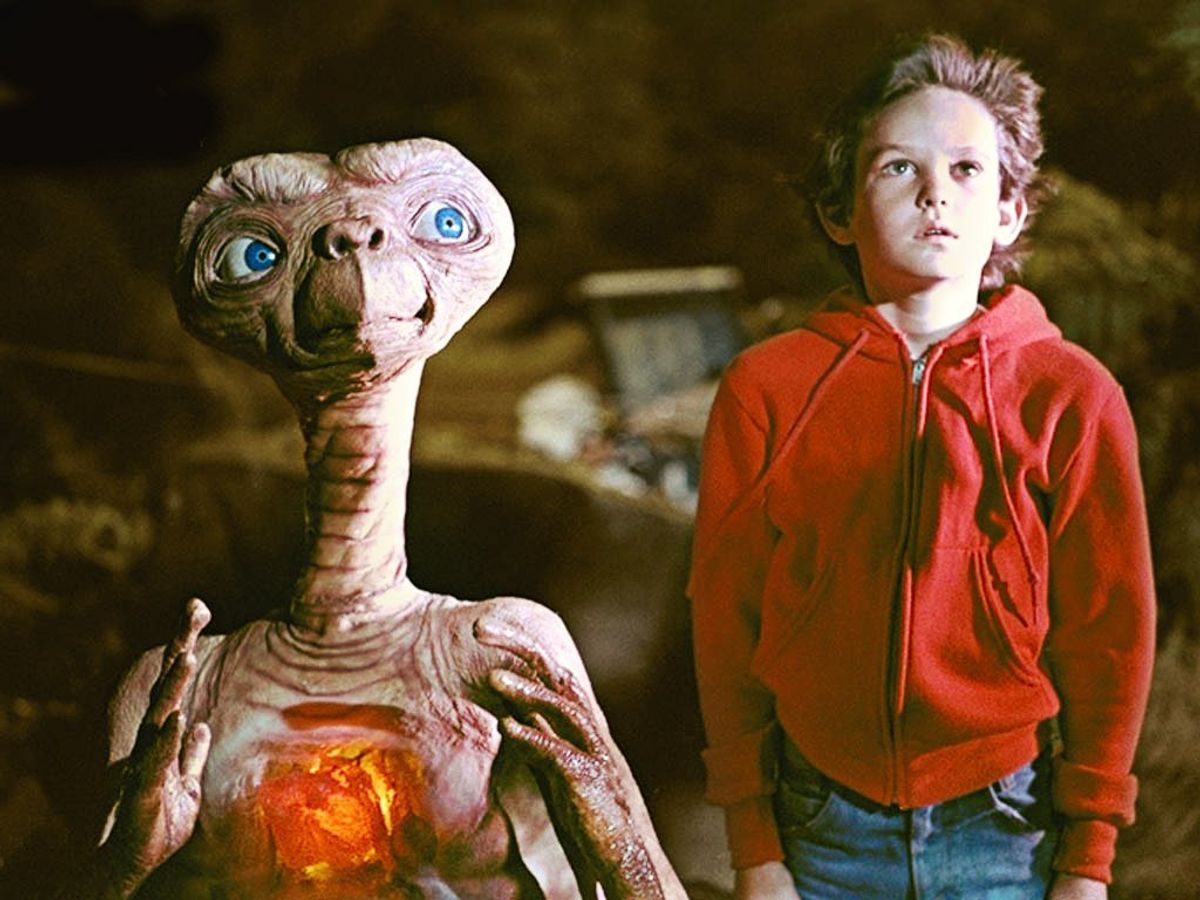 On this 4th of July, when the smoke from the last of the fireworks drifts away and you can once again see the starry sky above, it may be worth reflecting on the fact that America’s founders were pretty sure that those stars were home to an immense population of space aliens.

Benjamin Franklin maintained that every star is a sun, and every sun nourishes a “chorus of worlds” just like ours. Ethan Allen, the self-taught leader of the Green Mountain Boys, insisted that the inhabitants of these other earths included intelligent beings just like us. David Rittenhouse, the famous Philadelphia inventor and astronomer, made it official in a 1775 lecture that was reprinted for the benefit of the Second Continental Congress. “The doctrine of the plurality of worlds,” he said, “is inseparable from the principles of astronomy.”

The space aliens of the American Revolution, to be clear, weren’t little, green, or three-eyed, and they definitely weren’t a saucer-flying menace to the American way of life. They were our brothers and sisters in the contemplation of nature’s endless bounty. They were just as good as us, maybe even a little better. As Rittenhouse explained, if extraterrestrials were unfortunate enough to visit Earth, they might find themselves enslaved in America “merely because their bodies may be disposed to reflect or absorb the rays of light in a way different from ours.”

If these peace-loving aliens were a threat to anything, it was to theology. John Adams put his finger on the problem as a young man in a diary entry from 1756. Given the near-certainty of alien life, he reasoned, Evangelical Christians must either condemn our extraterrestrial brothers to everlasting perdition or suppose that Jesus shows up on an endless number of planets in ever-changing alien incarnations. Thomas Paine later made the same point in print, rather more caustically: “The person who is irreverently called the Son of God, and sometimes God himself, would have nothing else to do than to travel from world to world, in an endless succession of death, with scarcely a momentary interval of life.”

Like many of the ideas that mattered in the American Revolution, extraterrestrials got their start in antiquity. The Greek philosopher Epicurus speculated that the universe must be infinite, eternal and abounding in “worlds” just like our own. His real agenda was to undermine the “preposterous” belief that the universe exists to serve the petty purposes of one noisy species in one particular earth. The Roman poet Lucretius committed Epicurus’ cosmic vision to verse in his ancient bestseller, "On the Nature of Things," which then slipped through the Middle Ages in hiding. Aliens came roaring back to life in the 16th century, when the inimitable Giordano Bruno opened up Lucretius’ book and, combining it with the Copernican theory, dreamed of an unending universe alive with fertile solar systems.

For Bruno and his successors, space aliens were a source of wonder and joy. For defenders of the established religion, on the other hand, the extraterrestrial agenda was a source of fear and loathing. Epicurus was condemned to the inner circles of hell (the sixth of nine, according to Dante). Lucretius’ poem was suppressed and all but forgotten. Bruno was burned at the stake.

Sir Isaac Newton gave the extraterrestrials their biggest shot in the arm when he embraced the infinite universe as the basis for his hugely influential system of physics. Even so, the aliens of the early modern period remained creatures of philosophy rather than science. Their existence was never an empirically established fact (unless you count astronomer William Herschel’s claim to have observed farmsteads on the moon). Although Newton and his acolytes did their best to make the alien lifestyle conform to mainstream religion, the topic retained its theological cutting edge down to the American Revolution.

The most important fact about America’s heretical aliens is that they were everywhere fellow travelers in a movement of ideas that dramatically reconceived the foundations of the political order here on earth. As a matter of fact, a proper genealogy of the political philosophy involved in the creation of the world’s first, large-scale secular republic would pass through almost all of the same names and places as the genealogy of America’s revolutionary aliens.

Today we tend to think that the existence of extraterrestrials is a matter best left to science. And science at last appears to be catching up with Giordano Bruno. Data from NASA’s Kepler probe now suggests that Earth-like planets are as plentiful as fruit flies at a summer barbecue. For each of the billions of human beings on earth, there are billions of potentially habitable planets in the sky. The new data already has some theologians worried. “Did Jesus die for Klingons?” asked one recently. Proof of extraterrestrial intelligence—or, even better, contact with it—will challenge humanity’s understanding of itself, or so we tend to think. It could revolutionize the religious and political order on earth.

What the American experience suggests, however, is that the alien revolution has already happened. Philosophically speaking, the aliens have come and gone, and they have accomplished their principal mission.

It is more than coincidence that the modern world emerged in a time that was friendly to aliens. The extraterrestrial hypothesis is really just the guiding theory of the American republic expressed in inspiring metaphors of cosmology. Its unstated doctrines are simple. We are responsible for ourselves; the universe exists neither to serve nor to command us. We govern ourselves not through acts of faith, but through acts of understanding. The more we know about the world, the more we know about ourselves. What binds us to one another are not the false flags of our sect or our nation, not even of our species or our planet. We realize ourselves, individually and collectively, within a universe that embraces all beings and extends without any limit other than our own capacity for understanding.

It isn’t unusual today to hear that what made America great is something that arose uniquely out of one particular nationality, one ethnicity or one religion. The alleged Englishness, the imaginary whiteness, the supposed Protestantism of the republic’s early years made America what it is, or so the thinking goes. A somewhat more liberal version of the same line says that modernity is the work of a peculiarly “Western” or “humanist” creed. Either way, the implication is that our destiny is a matter of clinging tightly to one set or another of largely inexplicable convictions handed down from some collection of glorious ancestors.

America’s founding aliens tell us that this just isn’t true. The philosophers and revolutionaries who created modernity did not embody the peculiar creeds of their time. They sought to overcome them. They were the aliens within their own worlds. The most important American ideal, too, does not come from anything merely species-specific. We are all equal not because we partake in some peculiar nature or because we share in the same credo of unreasoned beliefs, but because we take it that no thinking being is incapable of seeing reason. It isn’t our commitment to the past but our capacity to transcend it that made America. And it is this same ability to leave behind our old certainties, our ancestral homes, even our species, that makes us human, and makes us something more. Captain Kirk, that great American philosopher, had it right all along. The American thing is the human thing: to boldly go where none have gone before.

Matthew Stewart is the author of The Courtier and the Heretic and The Management Myth: Debunking the Modern Philosophy of Business. His most recent book, Nature's God: The Heretical Origins of the American Republic will be released in paperback this week by W. W. Norton & Company