You can't argue with the facts: Schumer may not be a housewife but she is certainly real 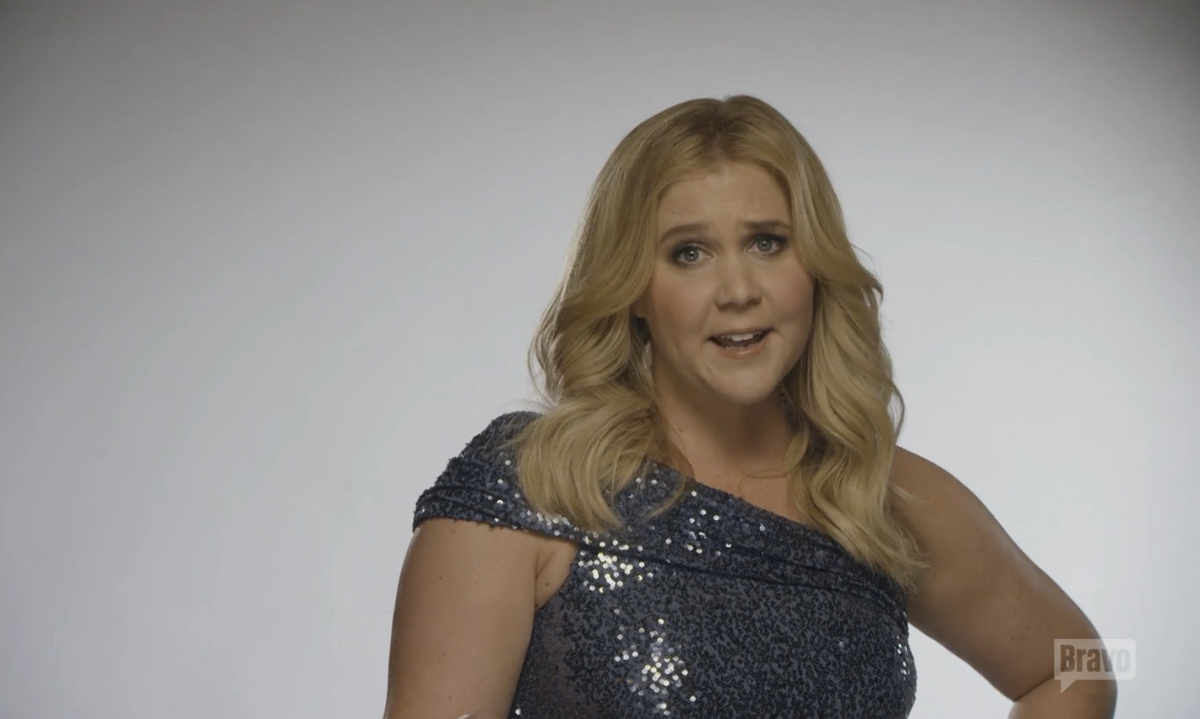 Who says you have to be a housewife to be a Real Housewife? Not Amy! The mastermind behind the forthcoming comedy "Trainwreck," is pretty confident that she has what it takes to land a deal with Bravo for the popular series. And, hey, if she doesn't land one of the major metro areas, there's always "Real Housewives: Secaucus," right? "I'm real. I'm in the house a lot. I am not a wife, but I have had sex with a lot of married people," she says in her audition tape.

Watch courtesy of Bravo below: