Taylor Kitsch on inhabiting the mind of "True Detective's" most tortured cop: "It sort of f*cked me up"

Last Sunday's episode made a major reveal about Kitsch's character, Paul -- and it won't be the last 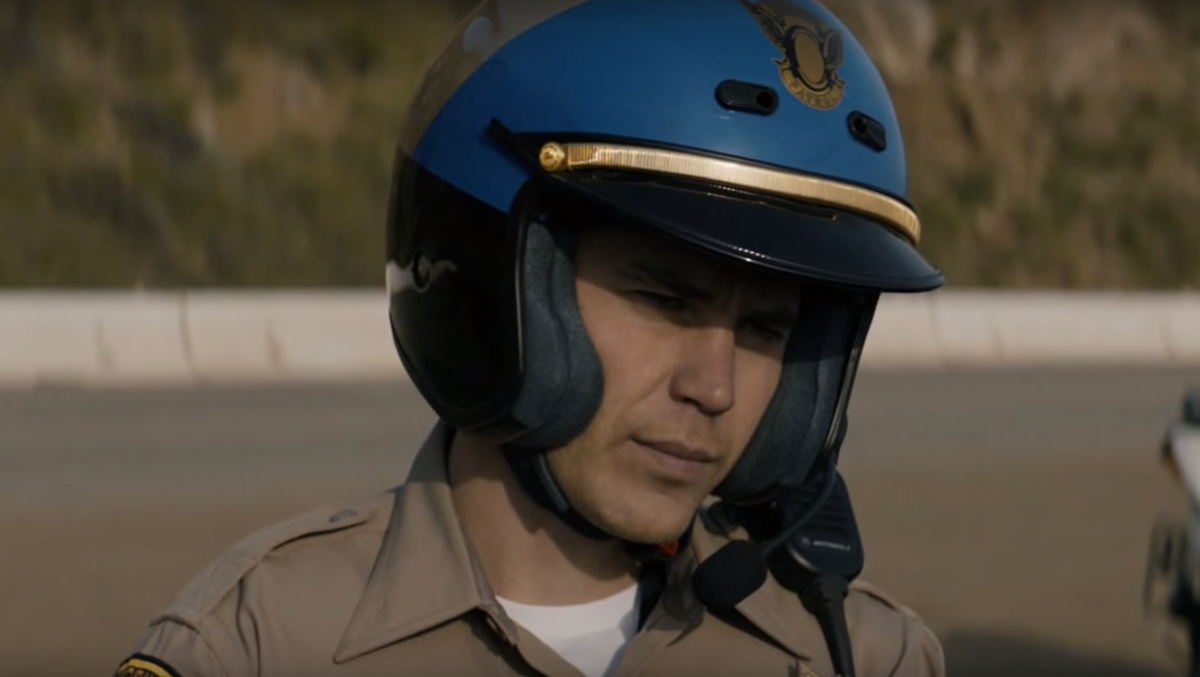 This season's most closed-off cop is finally coming undone. Prior to Sunday's episode of "True Detective," the only concrete details we had about Paul Woodrugh, were that he a) needed to pop a pill before having sex with his girlfriend and b) liked to drive his car very fast. Now, as Paul finds himself unexpectedly face to face with an ex-military mate from his Black Mountain unit, we start to get a better sense of the darkness that Paul is bottling inside.

“I think about you, man…What if I don’t want to forget, huh?” the man says to Paul. “Fuck you, asshole!” he fires back in one scene.

Turns out, this is really only the tip of the iceberg. And, perhaps, thankfully so. Many critics have voiced their concerns over this new development about Paul's sexuality being used as a plot twist.

Taylor Kitsch, the Canadian ex-model and "Friday Night Lights" star who plays Paul Woodrugh in the series, has already promised much more "unraveling" ahead (great!). In fact, many of the next episodes, he's promised, will be largely Paul-centric.

In a recent interview with The Daily Beast, Kitsch explained what it was like to inhabit the mind of "True Detective's" deeply troubled officer. In short: Kind of impossible to compartmentalize from his personal life.

Here's an excerpt from that interview:

Were you at all apprehensive about playing this character? It’s a potentially problematic role if not handled correctly—a closeted gay man who lashes out violently against those who seek to expose his secret.

"I don’t know if I even thought about it that way. Obviously you’re scared about going to the deepest parts of these guys, but I get more of a high from that—of trying to see if I can pull it off and see how deep I can go. I think that’s such a tribute to the writing, how deep Paul is. Every actor is always looking for these guys to play. I don’t know. I fucking loved playing this guy. It sort of fucked me up to come out of it, but it’s so fulfilling, as well, when you feel you’re doing your best work."

How long did it fuck you up?

"Just a few weeks. I’m conscious of when I am in it, but what’s tough is you’re living in this bubble and in this deep, depressing state. This guy’s been through so much, and some nights you can’t help but take it home with you."