"The Wire's" Sonja Sohn wasn't excited about playing a cop: Her relationship to the police was "a bit complicated and not very positive"

Sohn, who played Detective Kima Greggs in the HBO series, had an eye-opening experience on set 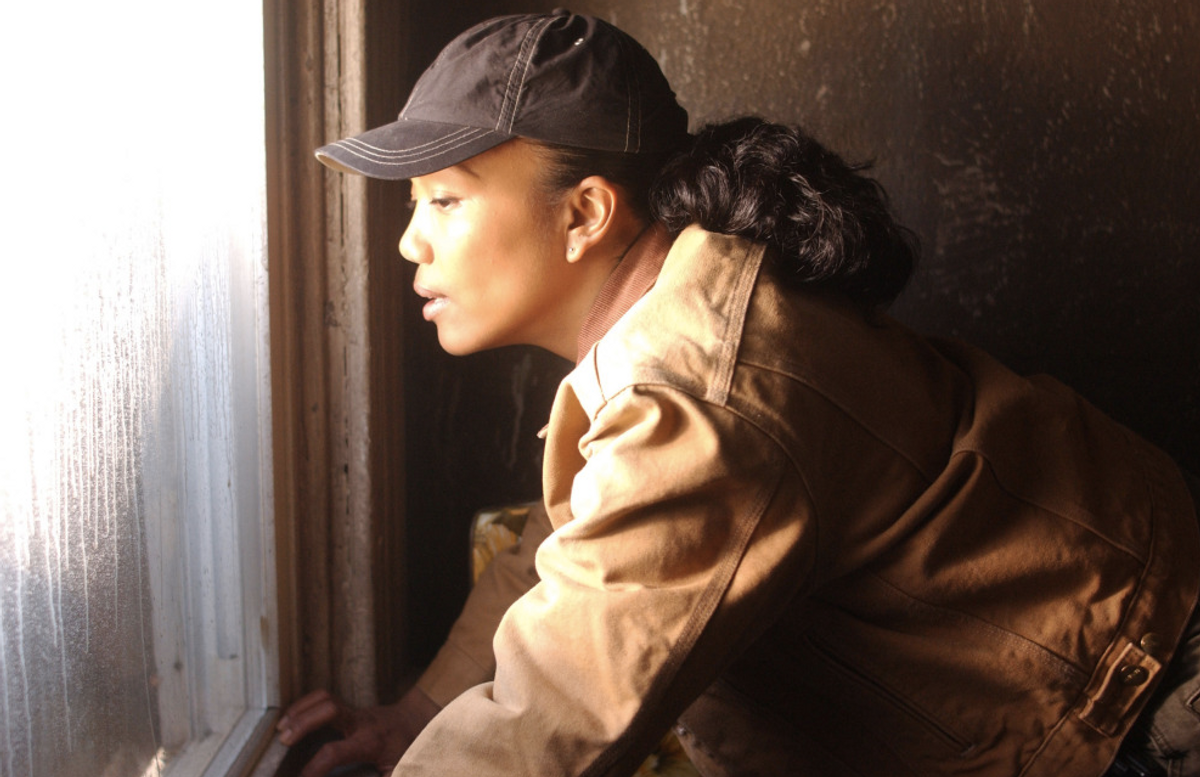 HBO's celebrated TV series "The Wire," was as much of an eye-opening experience for actress Sonja Sohn as it was for viewers.

Best known for her role as Kima Greggs, Sohn told Uproxx in a recent interview that she felt her lived experience was at odds with the character she was being asked to play when she first signed on to the project early in her career.

Sohn explained that, while she was excited about playing an underrepresented character — a black lesbian — she had some reservations about her character also being a member of the Baltimore police department:

"I was excited to play this black, lesbian cop because, to the best of my knowledge, at the time, there had not been a black lesbian on TV ever. And so I felt that I had an opportunity to give a face and a voice to this character, to a population of people who had not been represented in entertainment in a big way at the time. Since then, that’s changed. But I will say that the daunting part of this for me was just playing a cop. I wasn’t terribly excited about playing a cop. My relationship with cops, at that point in my life, was one that was a bit complicated and not very positive so, I wondered how I was going to… I knew that I had my work cut out for me in terms of bringing a human face to this cop. And so I stepped into a daunting task in that regard."

That daunting task paid off. Sohn, who almost got the axe (or bullet?) early in the first season, wound up a series regular. But the actress admitted that she often considered quitting the show, citing the day-to-day working conditions as "torture." There were other moments, though, that reminded Sohn of the show's far-reaching impact. She said one of those moments came early in the first season when Omar, Baltimore's principled stick-up man, came on board.

"I felt that character, another character that’s real, that’s never been seen before on TV, and I saw the veil being lifted from the police department, and you could see the real inner workings of law enforcement and how it’s tied to politics. Somewhere between maybe episode two or three, it really started to become clear that we were a part of something special. That this show was more than entertainment. That it was a tool for enlightenment and social change. That it was everything that art should be. As we got to the end of the first season, we all knew we were part of something really special."

Sohn will appear in a cast reunion for "The Wire" July 18 in Baltimore. You can learn more about her non-profit ReWired For Change -- an organization for Baltimore's high-risk youth -- here and read her interview with Uproxx in full here.