We could have had it all: Watch Hannibal Buress' glorious trainwreck of a "Daily Show" audition 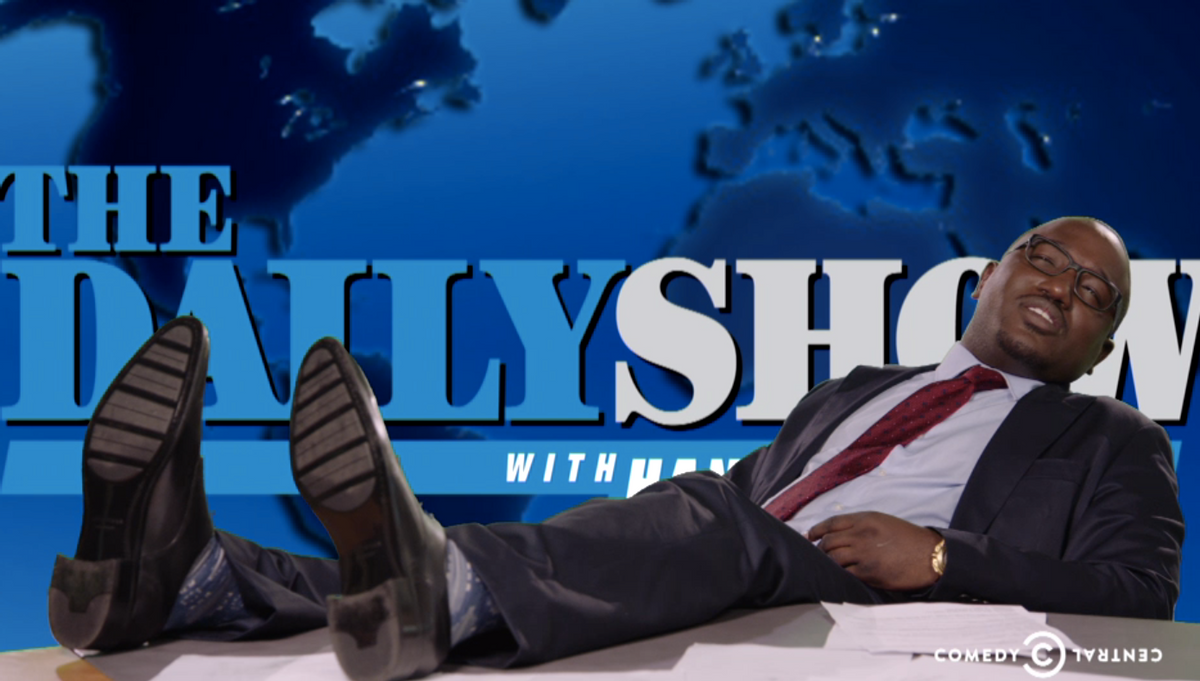 Okay, unlike comedians Amy Schumerand Chris Rock, Buress wasn't exactly approached about filling in for Jon Stewart at any point. But that didn't stop Comedy Central from asking the question: What if?

In anticipation of Buress' latest show "Why? with Hannibal Buress," which premiers tomorrow, the network unearthed a mock "Daily Show" audition tape featuring a criminally chill Buress rattling off some wonderfully Buress-y quips like “Why’d you guys fire Jon Stewart? He get caught fucking somebody?” and “Why am I even doing this? There’s no chance they’re going to give this show to a black dude.”