Beverly Johnson responds to new Bill Cosby revelations: "I wasn't surprised at all" 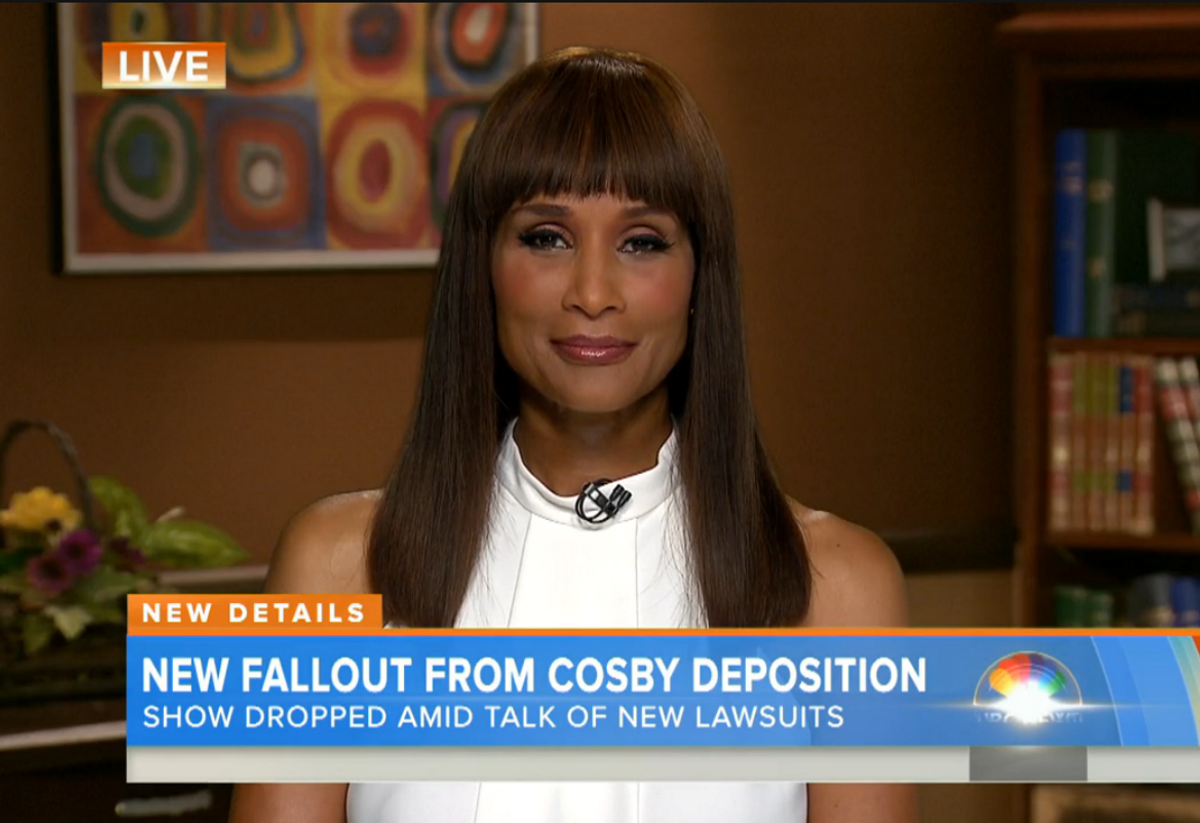 Supermodel Beverly Johnson is the latest to join the chorus of Bill Cosby's alleged victims who have expressed their long-awaited relief this week, following the release of court records that confirm the comedian planned to drug and rape young women decades ago. In an interview with "Today" on Wednesday, Johnson -- who claims Cosby gave her a sedative without her knowledge in the 1980s -- also conveyed another sentiment widely shared by the comedian's accusers and much of the public: absolutely zero shock at the revelations.

"Frankly, I wasn't surprised at all," Johnson said. "I knew that after 49 women have come forward and told their story -- a story that was similar to mine -- eventually it was going to come to light."

The model added that she feels happy for Cosby's alleged victims and hopes they have found "a sense of peace and validation," but explained that she does not herself feel "vindicated" by the newly public testimony. Instead, Johnson said, she feels grateful she and other women have been able to speak out.

"For me, it's about women using their voice," she explained. "We are expected, as women, to be voiceless, and it was an opportunity for me to use my voice."

Watch Johnson on "Today" below: