Bill Cosby accuser takes on Whoopi Goldberg's defense: "He slipped drugs into my blood and he raped me" 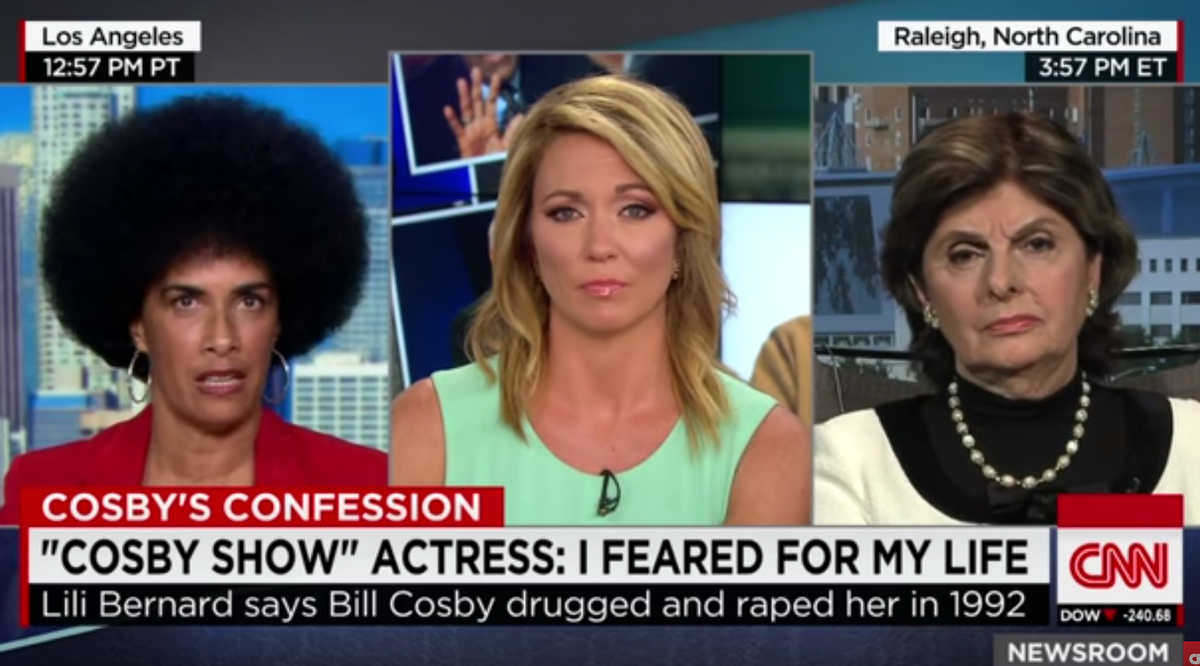 Whoopi Goldberg has devoted significant time on "The View" this week to defending Bill Cosby against rape allegations despite waning support for the embattled comedian, and went so far on Wednesday as to tell critics to "back off" her for having a controversial opinion. Well, one of Cosby's accusers isn't quite ready to stand down.

During an interview with CNN on Thursday, alleged victim and former "Cosby Show" actress Lili Bernard responded to Goldberg's continuing defense, claiming that Cosby sedated and raped her in 1992 and adding graphic detail. Paying her respects and calling Goldberg "a great comedian," Bernard said that her experience with Cosby was "no bull by any means," contrary to "The View" host's suggestions.

"He surreptitiously, clandestinely slipped drugs into my blood and he raped me," Bernard said. "It was very traumatic. ... Because he incapacitated me, I was not even able to push the pillow away from my face that he was using the silence my screams. He was suffocating me while he was raping me.”

"And then when he finally lifted the pillow and I could finally gasp for air," she went on, "I could not even wipe away the tears trickling down my temples that were welling in my ears. This is no bull. This is what I experienced."