Planned Parenthood's biggest problem is not "selling baby parts": What the latest anti-choice sting reveals about the abortion debate 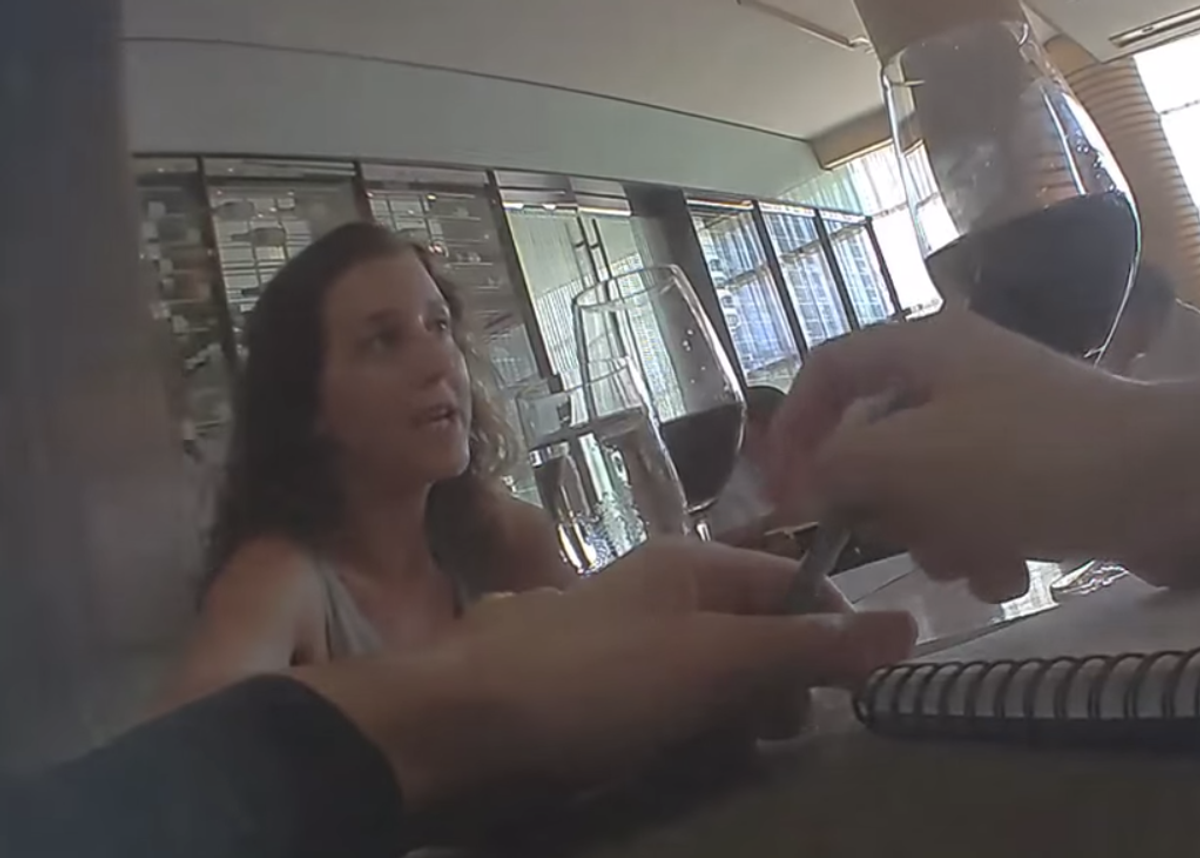 It’s been almost a full 24 hours since the antiabortion activist group Center for Medical Progress released two surreptitiously recorded videos of Planned Parenthood medical executive Deborah Nucatola casually discussing fetal tissue donation over lunch. So, that means you might have heard by now that the reproductive health organization is allegedly “selling baby parts” in violation of a federal law that prohibits the sale of human fetal tissue. You might also have heard Planned Parenthood’s response to the allegations, which is, essentially, “No, we absolutely are not illegally selling baby parts — but we are donating fetal tissue to medical research, after obtaining patients’ informed consent.”

All of this is to say: Regardless of what you’ve heard by now, you haven’t really heard anything new.

No, Planned Parenthood is not illegally selling baby parts. Yes, the organization is donating fetal tissue and being reimbursed for transportation costs, which “is standard across the medical field,” according to Planned Parenthood spokesperson Eric Ferrero. The sting, which took place nearly a year ago, doesn’t tell us much about fetal tissue donation, a practice that Planned Parenthood is open(ish) about providing only now that it’s come under fire. Why we don’t talk about the practice more is worth discussing, but we’ll get to that in a moment.

First, let's acknowledge the sting for what it is -- the latest addition to an ongoing game of what we’ll call Deceitful Anti-Choice Mad Libs, which goes a little something like this: “This condensed, heavily edited video proves that Planned Parenthood does X horrifying thing in possible violation of Y federal law (except we don’t have much additional evidence about that whole ‘illegal’ part, so you’ll just have to trust us on this one).” It is the result of a carefully crafted attack that an anti-choice group has been working on for months, yet another example of an extreme viewpoint in an already polarized debate about abortion care.

It is also, potentially, an opportunity — and not just for antiabortion extremists who wish to see Planned Parenthood corroded, defunded and reserved for mention only in history textbooks. This seemingly damning video offers a moment for pro-choice advocates to critique the ways in which the organization conducts necessary work in ways that aren’t always ideal for moving reproductive rights forward. There is little room for skepticism of Planned Parenthood from the pro-choice side; the constantly beleaguered organization is too vital to the movement for that. But here we’re faced with a chance to reckon with the limitations of one of our own. It is critical that Planned Parenthood exist. It is critical that we stand behind its work. It is also critical that we ask how they can do better.

Talking more openly about abortion and all it entails — including fetal tissue donation — would be a start. What is considered most controversial about the video of Nucatola is her tone. Many would rightfully consider it jarring to watch one of Planned Parenthood’s top doctors talk so cavalierly about abortion over a glass of wine, especially since the organization is so often quick to minimize the procedure by saying it makes up a minuscule percentage of the services it provides. Planned Parenthood’s messaging tends to lean more on a “safe, legal, rare” approach to defending abortion rights, which stands in growing contrast to the growing push for “abortion on demand without apology.” Its public stance contrasts with the more open way in which its executives — and an increasing number of reproductive rights advocates — seem to talk about abortion.

That latter route, the one that is catching on among proponents of choice, ultimately normalizes the decision to terminate a pregnancy. It makes it less sensational or conceivable that an organization such as Planned Parenthood would “sell baby parts.” It is less stigmatizing. And abortion stigma, in particular, isn’t caused by the simple disavowal of the procedure as the taking of a human life; it can also be perpetuated by indications, especially from the pro-choice side, that the procedure is anything but basic healthcare, that it is something to be discussed quietly or with euphemisms and at as much distance from the speaker as possible.

Of course, after typing that last paragraph, it feels imperative that I clarify that I am not knocking Planned Parenthood. Maintaining solidarity is crucial to keeping the doors of its clinics open, and to keeping basic medical procedures like cancer screenings — as well as abortion — available to people who need them. It is what protects patients’ ability to access care that is safe, legal, rare, on demand without apology or whatever else they need it to be. It is the backbone of half of the debate over reproductive rights that will likely never go anywhere, because there is a rift between its two sides that cannot be bridged.

As always, that is the real takeaway from this most recent antiabortion sting; it’s always the root of the conversation. Once again, we are confronted with the fact that the debate over abortion centers on two fundamentally disparate viewpoints, which exist in constant conflict with one another. They are not necessarily incompatible, but in this political climate, they probably always will be. There are those who will watch the video of Nucatola and conclude that abortion is just as gruesome and horrifying as they already believed it to be, and there are others — myself included — who will see a doctor describing a medical procedure in clinical terms, who will remain unbothered by the nonchalant way she narrates the termination of a pregnancy.

The new insight we have also isn’t that new. Maybe, if Nucatola’s approach is the one that becomes the norm and dominates the conversation around reproductive rights, we will reach a calmer impasse. It is not despairing to acknowledge that the most dominant sides of the abortion debate, at least in terms of public discourse and activism, will never reach an agreement. The beliefs on both sides are firm and they are often all-encompassing; believing that abortion is murder shapes one’s worldview just as believing in a woman’s right to choose does. That is where the debate always begins and ends.

Still, there is room and need for optimism. Pro-choice advocates — Planned Parenthood, in particular — can talk about abortion as it is in real life, so we can get to the heart of the debate faster. And even if that means agreeing to disagree in order to secure the right to access basic, comprehensive reproductive healthcare, at least we’ll be clear on what the argument is really about.