Key & Peele give men a much-needed lesson on menstruation

The comedy duo takes the stage to deliver some cautionary words 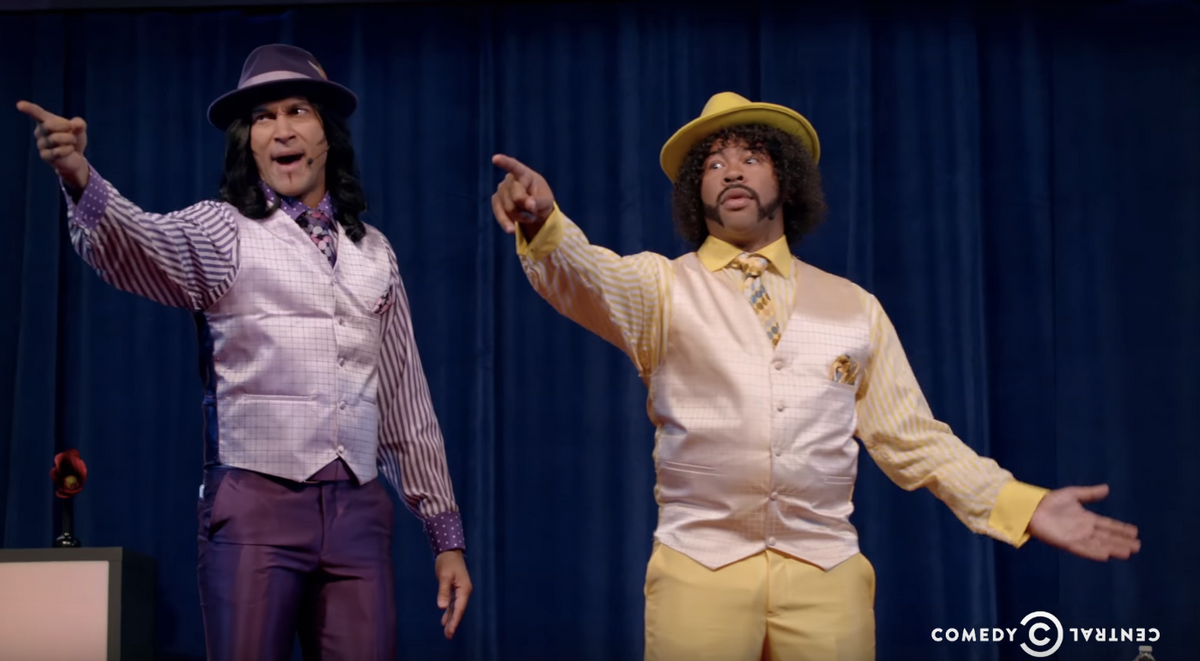 In a clip from Wednesday's episode -- which has been slowly making its rounds on the Internet this week -- Key & Peele took on a TED Talk-like stage to deliver some cautionary words about menstruation: "Be nice to your bitch when she bleedin!"

The duo provides a very simple reason why it's so important: "Every time they pee, it’s like 'The Shining' in the toilet."

To set the mental scene, think: Tom Cruise in "Magnolia," except pro-women.