Did Planned Parenthood's president really need to apologize for the tissue donation video? 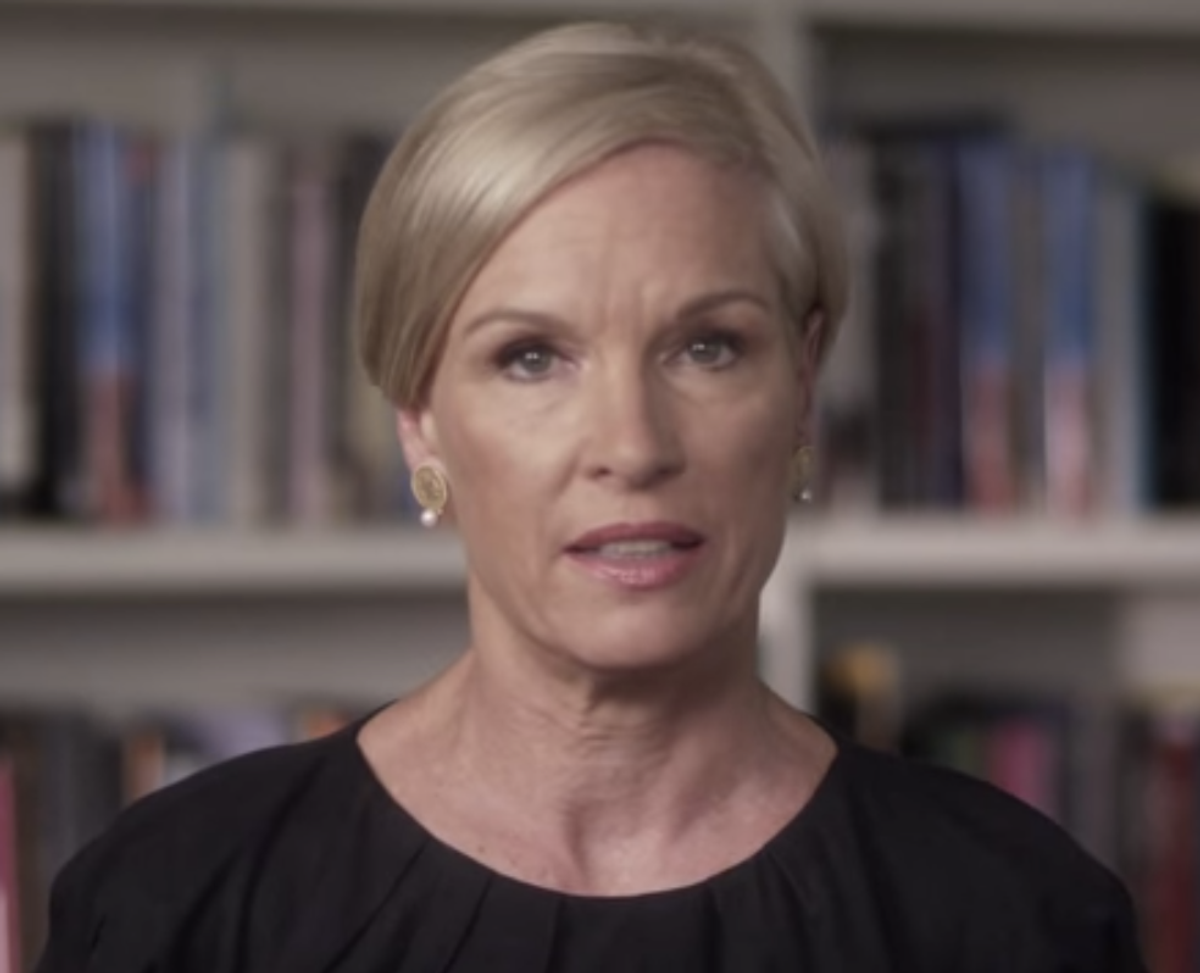 Planned Parenthood president Cecile Richards issued an apology on Thursday for the tone of a controversial, highly edited video released earlier this week, which accuses the organization of participating in the illegal sale of donated fetal tissue. The seemingly damning 9-minute clip, surreptitiously recorded by the antiabortion group Center for Medical Progress, reveals Planned Parenthood senior medical services director Dr. Deborah Nucatola talking rather casually about fetal tissue donation -- and it's Nucatola's tone for which Richards has felt the need to apologize.

“Our top priority is the compassionate care that we provide,” Richards said in a recorded message. “In the video, one of our staff members speaks in a way that does not reflect that compassion. This is unacceptable and I personally apologize for the staff member’s tone and statements.”

Richards also clarifies in her message that Planned Parenthood has not and does not benefit financially from fetal tissue donation, and that any mention of money in the video refers to reimbursement for specimen transport costs. Her clarification is, unfortunately, all too necessary in a cultural climate often hostile to reproductive rights -- especially abortion.

But the urgency underpinning Richards' apology is also what leaves me unconvinced that she needed to apologize for Nucatola's less-than-sentimental tone. One would certainly hope that as a medical care provider, Nucatola would approach the topic of fetal tissue donation in a more sensitive way, and it doesn't seem unreasonable to expect that she would. While it's important to see Planned Parenthood acknowledge that any conversation about abortion requires compassion, the fact of the matter is that Nucatola wasn't using her best bedside manner because she wasn't treating patients. She was discussing her work -- not exactly the most palatable work -- with people she believed to be in the same field, to have the same level of familiarity with the ins and outs of the job. It's clinical, and it's not packaged in a pretty way.

And though there's certainly room for reproach from within, Planned Parenthood's response to the video -- specifically Richards' apology -- is another example of where the pro-choice conversation about abortion needs to change. Abortion is basic healthcare; reproductive rights advocates say this all the time, to make clear that it's not so radical for a healthcare provider such as Planned Parenthood to treat the procedure as such. But, as I wrote earlier this week, that view does not always infuse the organization's public approach to talking about abortion.

Given the hostile cultural climate I've already mentioned, it's understandable that Richards felt the need to apologize; perhaps it's right that she did. But we should take something else away from her request for forgiveness. The fact that the leader of one of the nation's largest, most critical healthcare providers must approach the public and say sorry, all because a doctor described a medical procedure in a straightforward, clinical way, indicates just how far we still have to go to eradicate abortion stigma.