Gawker drags media coverage to a new low, outing an executive just because they can

UPDATED: Not everyone's private life should be open for public scrutiny at all times 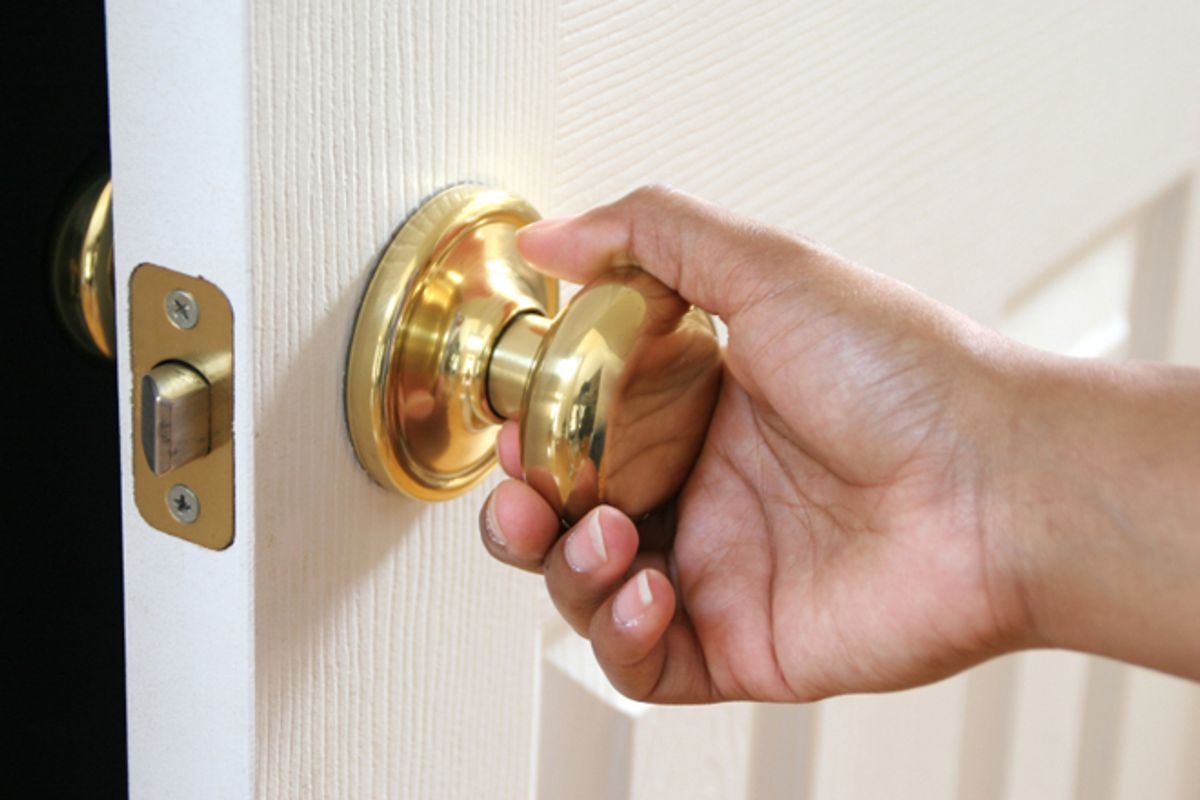 So I guess the lesson here is that blackmail works. Oh, and that outing is still an acceptable practice in certain circles.

Soon after Ryan texted the man that "I figured out who you are," the man bailed on their tryst, though he still said he'd secured him a hotel room that was already paid for. Ryan then apparently reached out to reporters with his story, allegedly because "He just wants to publicize his case against HUD." In a statement, the executive told Gawker, "I don’t know who this individual is. This is a shakedown. I have never had a text exchange with this individual. He clearly has an ulterior motive that has nothing to do with me."

There are moments in life when a person's private life might be up for public discussion. If you've been in a position of power and used that power to attempt to deny same-sex couples rights while apparently cruising the Union Station men’s room, that's news.  If you are a pastor who has preached that being gay is like being alcoholic and you're looking for dates on Grindr, you may be found out and you may have to face the consequences of that. If you're using your influence in a way that is actively hurtful to others while secretly engaging in the same behavior you condemn others for, there's a fair chance that's going to bite you back.

If, however, you're simply an adult engaging in consensual private behavior with other adults, that behavior should not be up for grabs. You may recall that last year, Gawker went on a similar campaign regarding Fox's Shepard Smith, asking if the network had "shoved" him into the closet — a story both Smith and Roger Ailes called "100% false and a complete fabrication."

If you're looking for short term sexual distraction, you run the risk of the person you're negotiating with being indiscreet. That said, why should your sex life be up for public exposure because you happen to be related to someone in government, or because you're a media executive — one who, as far as I can tell, isn't trying to use his platform to stand in the way of anybody else's private life? On Twitter, Gawker's editor Max Read argued that "Given the chance gawker will always report on married c-suite executives of major media companies fucking around on their wives," while Jezebel's Natasha Vargas-Cooper said that "Stories don't need an upside. Not everyone has to feel good about the truth. If it's true, you publish…. I'm EXTREMELY suspicious of those who do not want press to have an antagonistic relationship to people in power."

But I'd say that "If it's true, you publish" sets the ethical bar mighty low. Just last year, Grantland apologized after running a piece that outed a trans woman — who later committed suicide. Outing just for the sake of outing is a garbage move.

Other journalists and outlets have been critical of the Gawker piece, with Glenn Greenwald noting, "I'm a fan of Gawker & several of its journalists, but that article is reprehensible beyond belief: it's deranged to publish that" and adding, "Doubling down, posturing as the morality police for other people's marriages… The dilemma of wanting to make a few points about the repugnant Gawker story & their 'justification' but not wanting to give it attention…"  Re/code's Kara Swisher called the story "an appalling act of gay shaming disguised as a story -- thought we were way past this crap #ughnick," while the New York Times' Alex Burns summed it up with "We humiliated a private citizen for page views. You won't believe what happened next." And writer Daniel Radosh observed, "Important for Gawker to expose powerful people who, uh, refuse to abuse positions of power even at the risk of blackmail."

Journalism isn't just about telling facts or allegations. It's about using information responsibly and considering its value. But if "not everyone has to feel good about the truth," well then, mission accomplished. Because right now, a lot of us feel pretty damn sickened.

UPDATE: In a Friday afternoon post, editor Nick Denton announced that the post had been taken down, saying, "It was an editorial call, a close call around which there were more internal disagreements than usual. And it is a decision I regret." Saying that "Gawker has an influence and audience that demands greater editorial restraint," Denton added that "As we go forward, we will hew to our mission of reporting and publishing important stories that our competitors are too timid, or self-consciously upright, to pursue." And he then once again referenced the mentioned the media executive whose privacy had been exposed, by his name.