"If I do resign that’s admitting I’m a racist," defiant Washington mayor declares 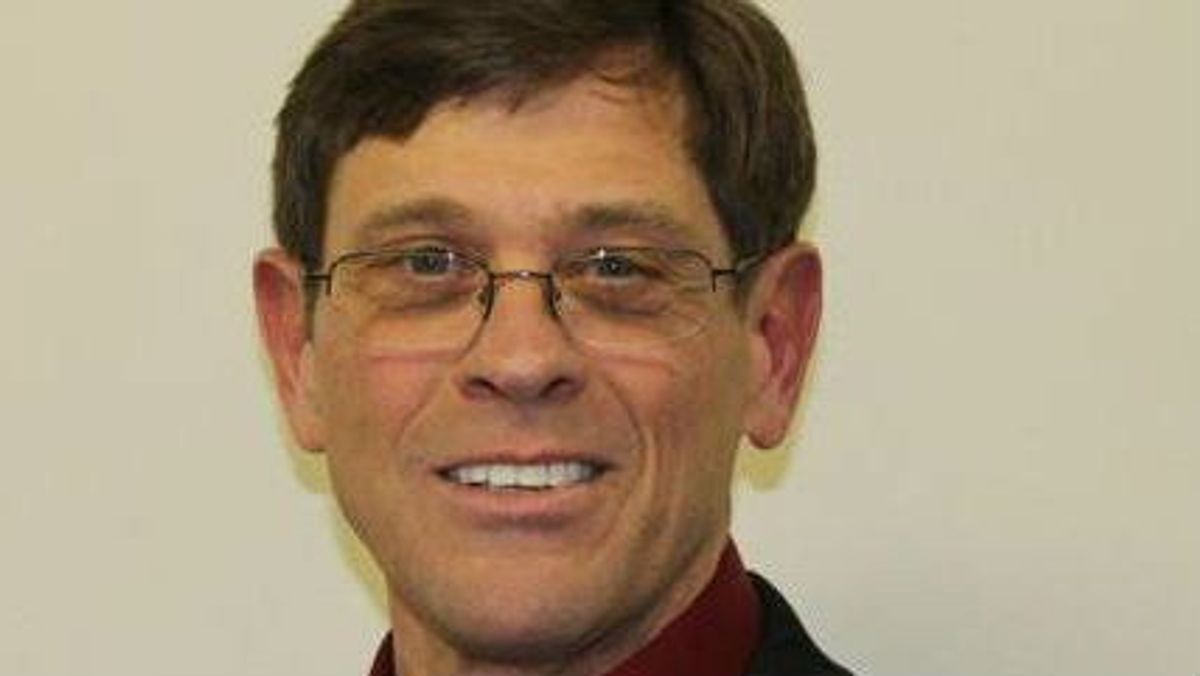 "If they're offended I apologize. It was not meant to be offensive to anybody."

That's as much of an apology residents of Airway Heights, WA, can expect from their Mayor Patrick Rushing, after he shared a racist Facebook post comparing President Barack Obama to a monkey and calling First Lady Michelle Obama a "gorilla face."

Gorilla face Michelle, can’t disagree with that. The woman is not attractive except to monkey man Barack. Check out them ears. LOL

The Airway Heights City Council unanimously asked Rushing to step down as mayor of the small town but Rushing has refused. During a meeting on Monday, Mayor Rushing cited his right to free speech as an American and said he was working to "put this behind him."

“I made a mistake. I owned up to my mistake,” Rushing said of his offensive Facebook post before adding, but “if I do resign that’s admitting I’m a racist and I’m not.” He went on, “My entire life, race has never been an issue.”

The Spokane NAACP, of which Rachel Dolezal is no longer the head, spoke out against Rushing's comments, calling it "implausible that Mayor Rushing did not realize his comments were racist."

According to Rushing, the comments were little more than “just playful back and forth banter that my friends and I do.” But the Inlander has collected more than 75 examples of Rushing's "playful" banter on Facebook that appear racially tinged, including images supporting the Confederate flag, labeling Al Sharpton and Jesse Jackson "the most racist individuals in American history," attacking President Obama as a member of the Muslim Brotherhood and suggesting that both President Obama and Michelle Obama should hang for treason.

Now, the city attorney, Stanley Schwartz, has drafted a resolution on the matter to be voted by the City Council on Monday, July 20. If Rushing is forced to resign, it will be the second time this year:

Earlier this year, Rushing resigned from his position as a school bus driver for the Medical Lake School District after he failed to immediately report that he rear-ended another car on a foggy morning while driving an empty bus.

Rushing still has two years left in his term.