Rachel Maddow on the ignorant scramble for answers in Chattanooga: "We do not yet know enough" 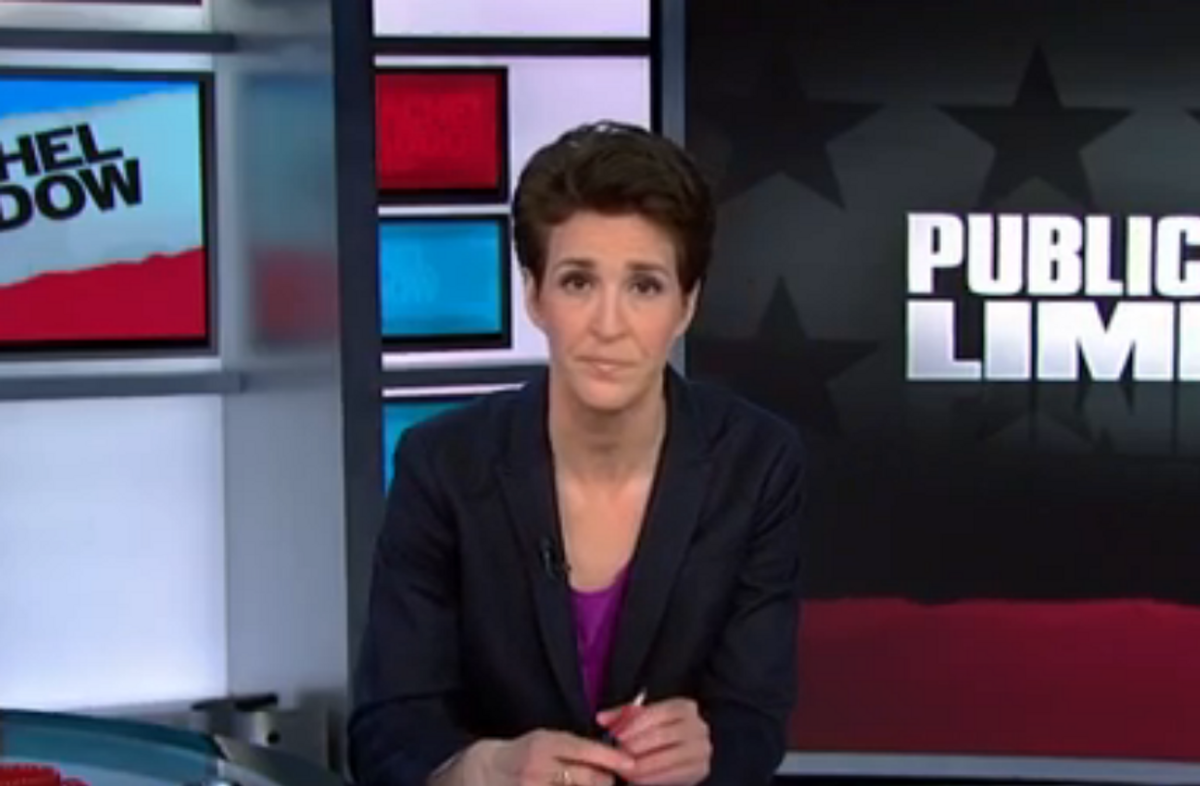 As federal investigators have begun to piece together what led to a mass shooting at two military facilities in Chattanooga, Tennessee on Thursday, Rachel Maddow weighed in to raise some of the questions people have already tried to answer -- but that won't be figured out right away. Detailing the too-long recent history of shootings at U.S. military facilities, the MSNBC host pointed out that criminal acts and acts of terrorism both make it difficult to find solace.

"Honestly, we do not know a lot about this suspect or what happened today or the hugely important question of why," Maddow said. "We do not yet know enough to be able to place him on this terrible and surprisingly long list of mass shootings and mass murder and murderous targeting of U.S. military installations inside this country, in our own very recent history."

"Was he part of some organized terrorism plot?" she went on. "Was he an activated operative working for somebody else? Was he a self-radicalized person? Was it unrelated to terrorism? Was he motivated by other religious extremist ideology? We don't know. Was he mentally ill? We don't know. There are a lot more unanswered questions than there are answered questions tonight."