"This was not a case of suicide, but homicide": Sandra Bland family clergy fire back at Texas police

Family and friends continue to dispute that she killed herself, as new video is scheduled for release 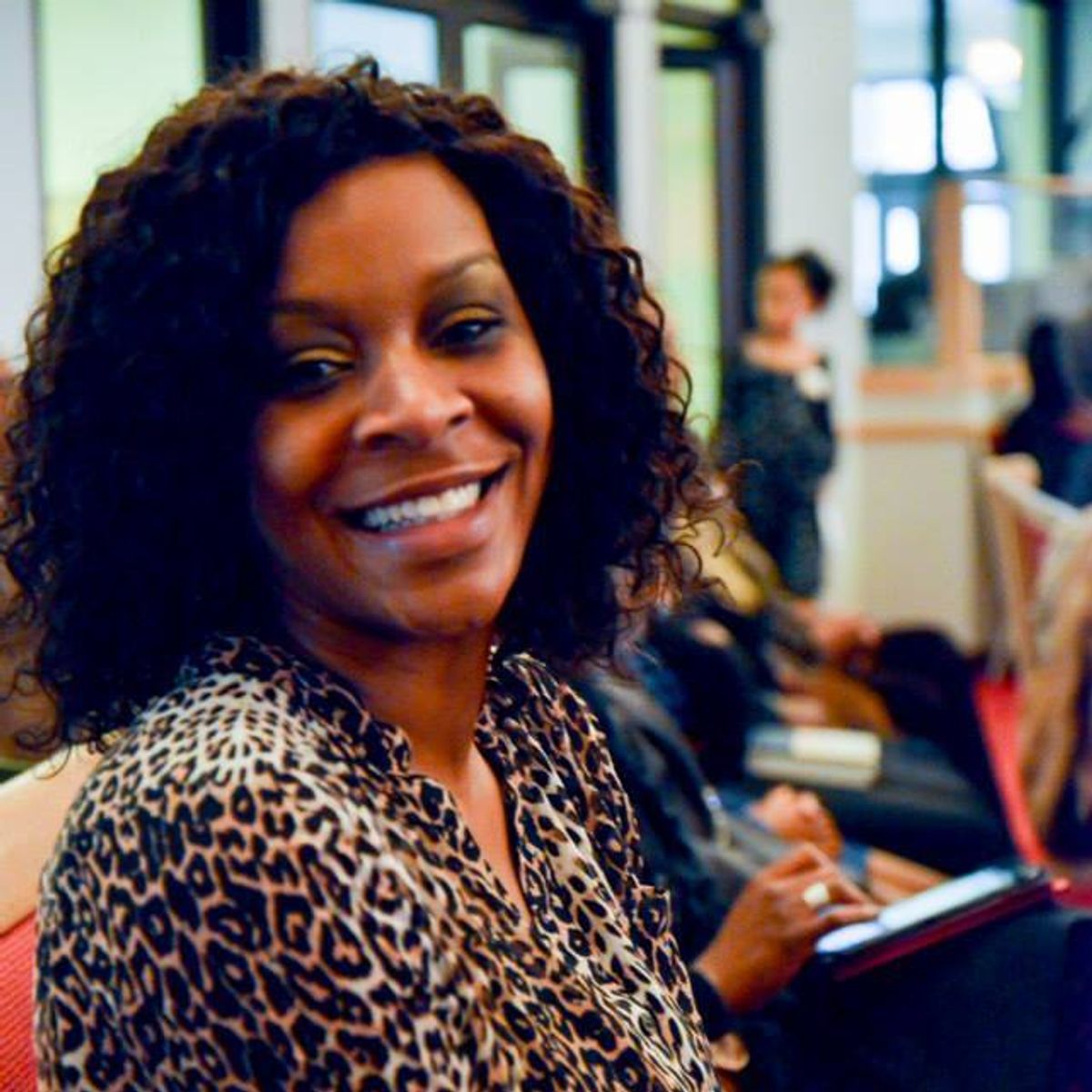 The prosecutor in a Texas county where authorities say a woman hanged herself in a jail cell said Monday that it is too soon to determine exactly how she died and that the ongoing case is being treated as thoroughly "as it would be in a murder investigation."

Waller County District Attorney Elton Mathis said at a news conference that a Texas Rangers investigation into the death of Sandra Bland, whose family and friends dispute that she killed herself, is being supervised by the FBI.

Authorities have said Bland, a 28-year-old black woman from Naperville, Illinois, hanged herself with a plastic garbage bag July 13, three days after her arrest during a confrontational traffic stop. Her death at the Waller County jail, about 60 miles northwest of Houston, comes amid increased national scrutiny of police after a series of high-profile cases in which blacks have been killed by officers.

"It is very much too early to make any kind of determination that this was a suicide or a murder because the investigations are not complete," Mathis said.

He said he's asked the Texas Rangers to do extensive scientific testing for fingerprints, touch DNA and use any other valid investigative techniques "so we can figure out and say with certainty what happened in that cell."

"This investigation is still being treated just as it would be in a murder investigation. There are many questions being raised in Waller County, across the country and the world about this case. It needs a thorough review," Mathis said, noting, "It will go to a grand jury."

Capt. Brian Cantrell, head of the sheriff's department criminal investigation division, said at the same press conference that Bland's death "was a tragic incident, not one of criminal intent or a criminal act" but that he welcomed the investigation.

Although a medical examiner has ruled Bland's death a suicide, relatives and other supporters insist Bland was upbeat and looking forward to a new job at Prairie View A&M University, where she graduated in 2009, and was in the area last week to interview and accept the job. Bland's family and clergy members have called for a Justice Department probe, and an independent autopsy has been ordered.

"This was not a case of suicide, but homicide," Rev. Jamal Bryant, of the Empowerment Temple AME Church of Baltimore, said earlier Monday. He said he was in Hempstead at the Bland family's request.

Also Monday, authorities released a three-hour video taken from outside Bland's jail cell and said they expected dashcam footage of her arrest would be released the following day.

The jail video shows a period of about 90 minutes with no activity in the hallway leading to Bland's cell. The video does not show the inside of her cell or even her cell door.

It then shows a deputy reacting to what she sees while looking in the cell, triggering a frenzy of activity involving other deputies. An EMT crew arrives with a wheeled stretcher. Deputies and medical personnel are seen coming and going, but a body isn't visible.

Cantrell said the video was motion sensitive, indicating if nothing is taking place after a certain amount of time, it turns off. He said the FBI has been given hard drives to determine if there's been any manipulation.

Cantrell said a guard checked with Bland about two hours before she was found dead and Bland told her, "I'm fine." About an hour later, she asked to make a telephone call from her cell and was advised over an intercom that the phone was on a wall in the cell, according to Cantrell. There is no record of her ever making a phone call, he said.

Cantrell declined to describe Bland's death in detail, though he said she was found with her feet touching the ground. He described the plastic garbage bag used as a ligature by extending his hands about 5 to 6 feet apart.

The bags, he said, had been approved by a jail inspector, but have since been removed from all cells.

Bland's sister, Shante Needham, has said Bland called her from jail the afternoon after her arrest, telling Needham that she'd been arrested but didn't know why. She also said an officer had placed his knee in her back and she thought her arm had been broken. The Department of Public Safety has said Bland "became argumentative and uncooperative" during the stop and her subsequent arrest for assault on a public servant, and that paramedics were called to the scene but Bland refused a medical evaluation.

Mathis said the dashcam video is consistent with information the officer has provided about the traffic stop in Prairie View, Texas, though he said it shows only restricted views of the encounter. The trooper's dash cam shows a view forward toward Bland's car, but not inside and not to the side, where she wound up on the ground after authorities said she kicked the officer.

"It doesn't show how she got on the ground," Cantrell said.

Bland may have been trying to text or email in the moments after she was pulled over for an improper lane change, Mathis said Monday.

A cellphone video posted online purporting to show part of Bland's arrest shows an officer pinning a woman to the ground with one knee. At one point the woman can be heard yelling that she can't "feel my arm."

"You just slammed my head into the ground," she says. "Do you not even care about that?"

DPS has said the trooper who stopped Bland violated traffic stop procedures and the department's courtesy policy but hasn't elaborated further. The trooper is on administrative leave pending the outcome of an investigation.