Almond milk is even more of a scam than we thought 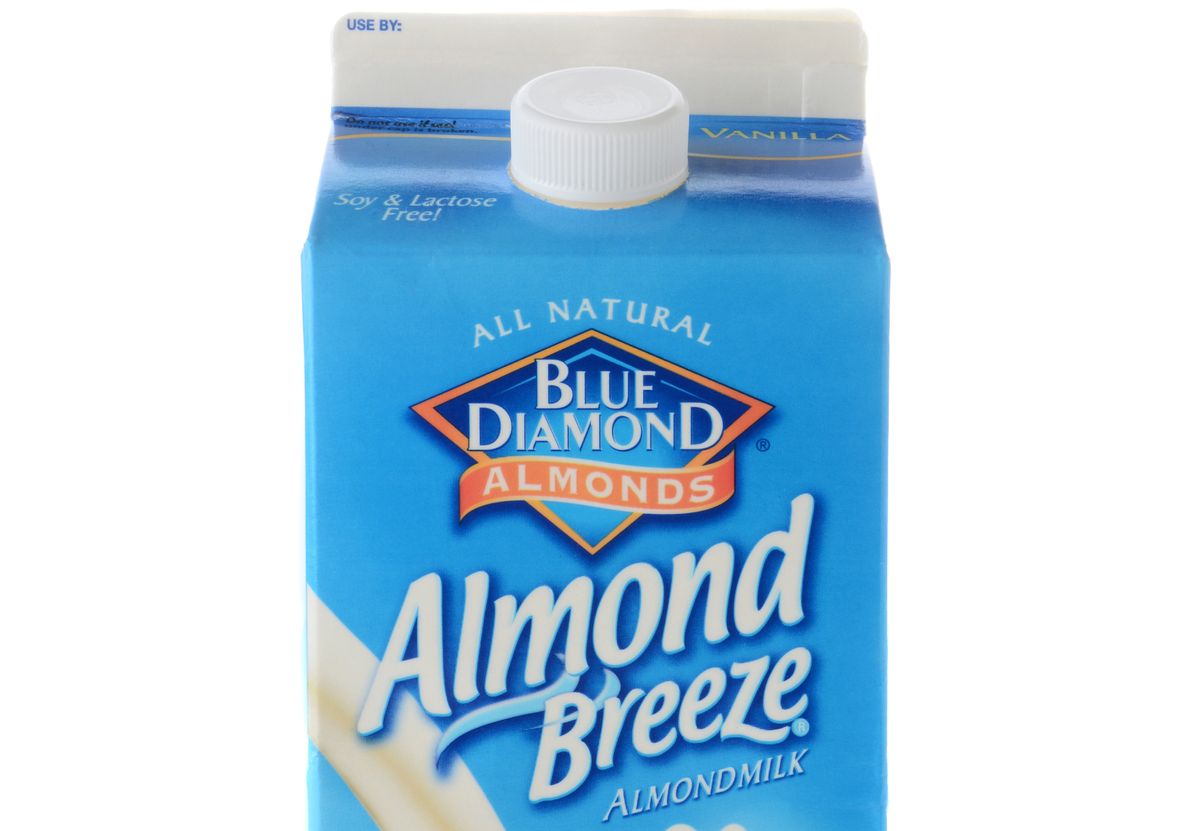 Remember when we suggested (okay, aggregated an article that suggested) that almond milk is "kind of a scam"?

Well, a class action lawsuit filed against the makers of Almond Breeze for false advertising contends that the popular milk alternative is even more of a rip-off than we thought -- because it barely contains any almonds.

Just two percent almonds, to be exact. The rest is just carton filler. (Hey, there's no breeze in there either!) Blue Diamond doesn't make that information publicly available in the U.S., but the plaintiffs found the information they were looking for on the company's U.K. website. Of course, not even homemade almond milk is expected to consist entirely, or even mostly, of almonds. But according to Food Navigator, the plaintiffs contend that based "upon an extensive review of the recipes for almond milk on the internet," a reasonable amount of almond to expect is somewhere between 25 to 33 percent.

And they say Blue Diamond, by putting big pictures of almonds on its cartons of the beverage it calls almond milk and using "made from real almonds" as its slogan, is "leading people to believe that the products are made primarily from almonds," which, as we've learned, they are not.

This isn't the first time the almond milk industry's come under legal fire. Previous lawsuits have taken issue with labels identifying the product as "all-natural," "non-GMO" and even "milk." But this newest attack has strong precedent in the case that POM Wonderful, which is one hundred percent pomegranate, launched against Coca-Cola's "Pomegranate Blueberry" drink, made with 0.3 percent pomegranate and 0.2 percent blueberry juice. The Supreme Court got to have its say with that one, and it determined that the label, while not technically illegal, was “misleading” and “deceptive,” and thus counted as false advertising.

Should this stop you from drinking almond milk? Perhaps, if you were drinking it because you suffer from a severe almond deficiency, or because you just wanted to waste as much of California's dwindling water resources as possible and heard that eating copious amounts of almonds was the best way to do so. If you enjoy almond milk because it's a tasty, non-dairy alternative, on the other hand, and were feeling kind of guilty about all the water you were wasting, well, congratulations. You can go back to feeling guilty about all the meat you're consuming instead.