Colin Quinn on PC in comedy: "I don't tell you how to be an activist, you don't tell me how to do comedy" 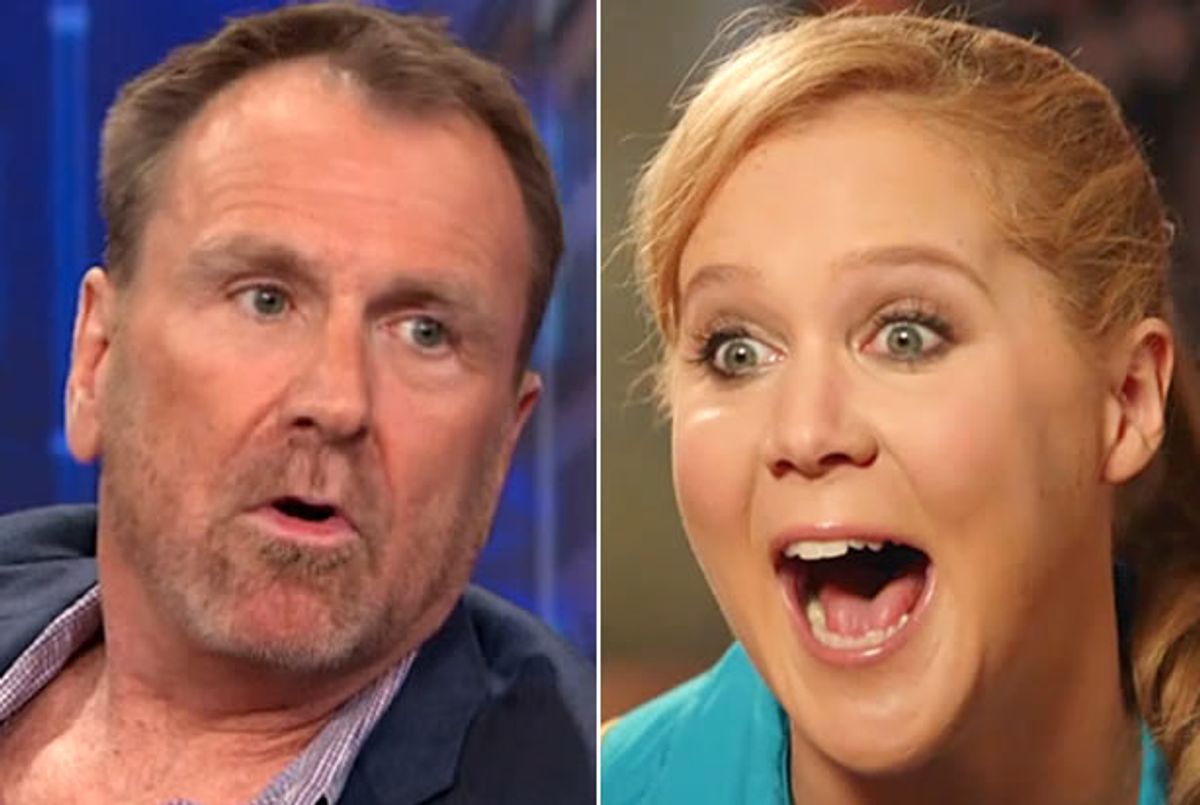 When Fishbein asked Quinn directly about Seinfeld's confession that he avoids colleges because they're politically correct hotbeds that "water down" comedy, Quinn replied that he didn't feel as if comedy's "been watered down yet, but I feel like there's a lot of people who are not humorous who are trying to work against it."

The idea that fundamentally unfunny people were trying to police comedy recurred throughout the lengthy interview. Comedians should be allowed to say "whatever they want," according to Quinn, so long as it's funny. "Nobody wants to hear us preach either, there are enough people out there proselytizing their opinion," he added. "Our whole thing is to be funny. So as long as comedians do it and it’s funny, that’ll transcend whatever’s going on right now."

Quinn reiterated his belief that political correctness infected comedy around 1995, recalling an occasion in which Rich Vos was "coming back from a college and saying 'we made this joke,' and it was this positive joke about the Asian kids in the audience studying, and the kids were all laughing. But some professor was actually walking by, and [Vos] told me that this professor lodged a complaint against him."

He castigated the Washington Post for its hit-piece on Amy Schumer -- the one whose author hadn't even watched anything more than random bits of Schumer's work before denouncing it as racist -- saying that "I mean that was the most insane article, and the fact that the Washington Post printed it also says something about society. When they compare her to the Confederate flag and churches [that] are burning, and Amy Schumer is playing with race."

"These brilliant minds that have decided 'this is represented, this is why it happens.' They’re all saying it speaks to a larger picture, a psychological state where people think this is all a joke," Quinn said. "[C]omedians do think everything is a joke! We’re comedians, that’s what we do! If you want to be an activist, that's what you do. I don’t tell you how to be an activist, you don’t tell me how to do comedy."