Margaret Cho has a perfect theory about white outrage: "White people like to tell Asians how to feel about race because they're too scared to tell black people" 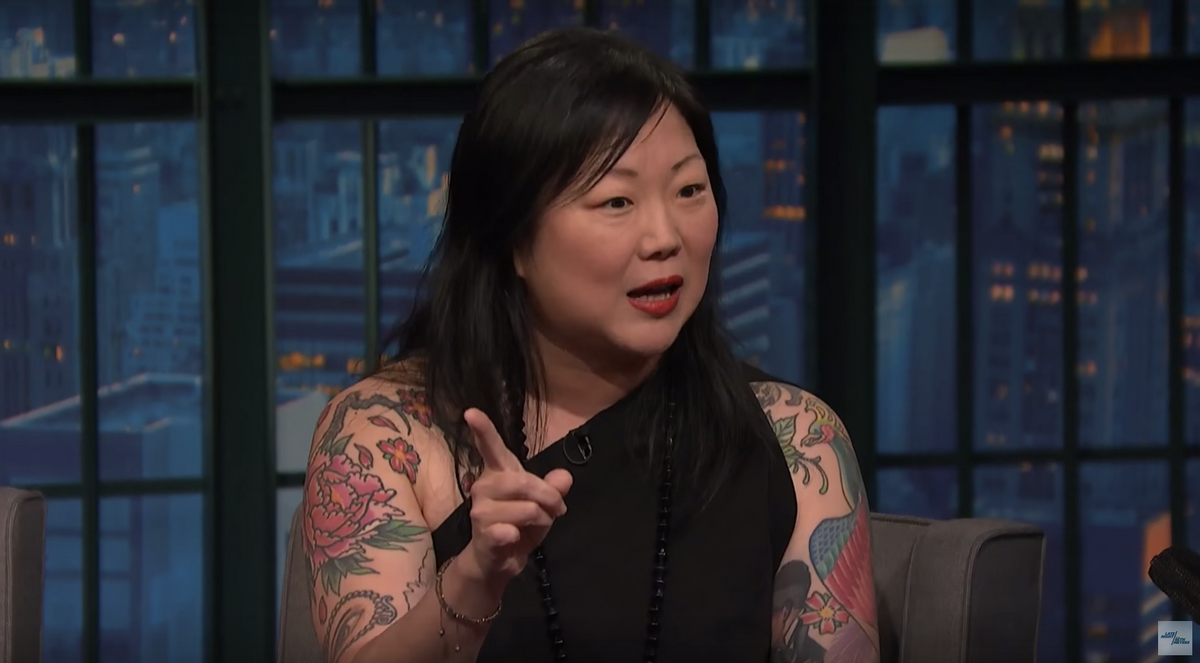 Comedian Margaret Cho stopped by "Late Night" Tuesday and shared an exceptional theory with Seth Meyers about why so many white people were angry with her gag at the Golden Globes, in which she poked fun at the Sony hack by dressing as a North Korean journalist.

"I think what it is, is that white people like to tell Asians how to feel about race because they're too scared to tell black people," Cho said.

Meyers thought her theory was right on the money, adding: "It's a jackpot for us because we want to scold people about race too, but we're too scared."

"It's easier! We have less melanin, we're not gonna protest, there's no #KoreanLivesMatter!" Cho said. "The hardest thing is, I am so down with all of the protests against police violence and police brutality -- it's something we've been dealing with."

She continued: "It's not just Eric Garner, it's not just Baltimore; for me, it goes back to Amadou Diallo and Rodney King. But whenever white and black people fight, Asians and Mexicans don't know what to do. Because we're like, 'Umm, are we white?' We just want to be on the winning side."

Later, the two chatted about P.C. culture in comedy and whether it's become a problem (because these days, every comedian is required to do so). Cho deflected the question by explaining that, as a comedian  "We're just trying to, in a way, just make people happy. So I always think jokes are okay, you're able to say whatever."

Watch the clips courtesy of NBC below: