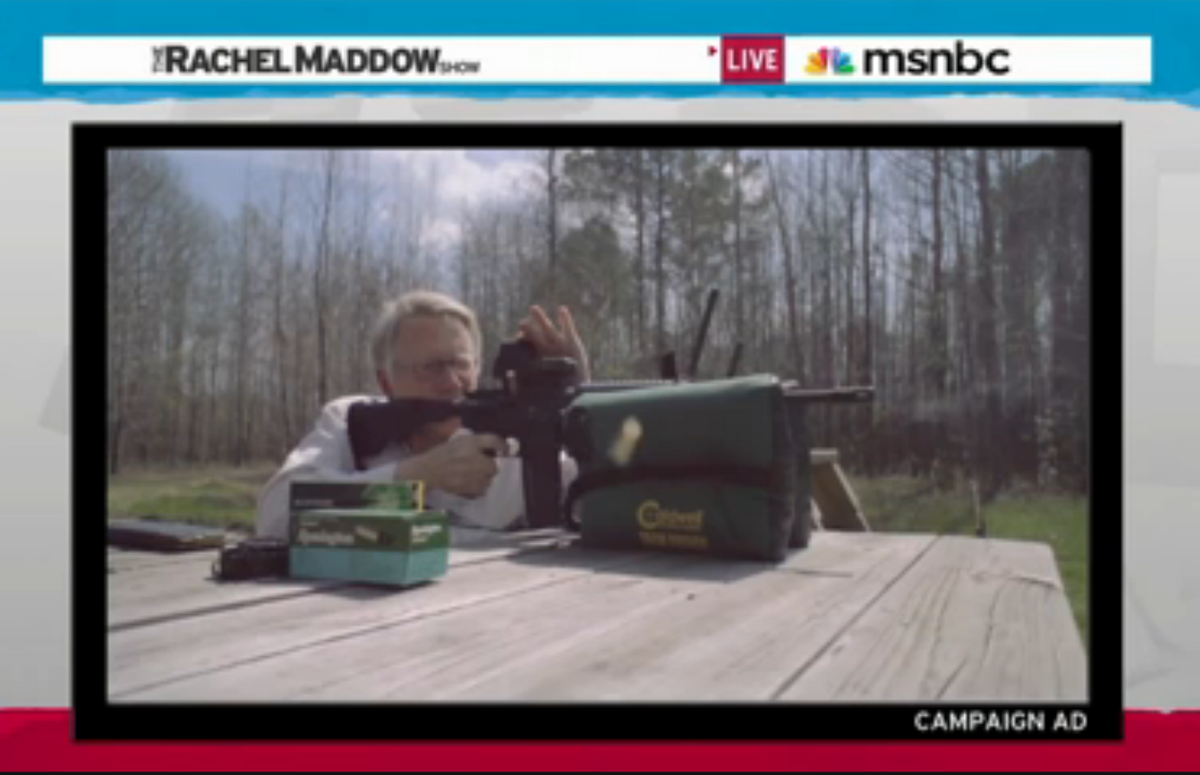 Kentucky Sen. Rand Paul's presidential campaign had been rather quiet until this week, when the Republican released an odd ad displaying his opposition to the tax code, which he promised to eradicate by shredding it with a chain saw and wood chipper. Bizarre as the spot might seem, Steve Kornacki pointed out on Tuesday's edition of "The Rachel Maddow Show" that Paul's video is actually part of a much longer tradition of conservative politicians shooting, chopping or otherwise immolating stuff they don't like in campaign ads.

Watch the montage below: