Montel Williams: Why did the Baltimore PD union "emphasize respect" for blackface performer in its statement on canceled fundraiser?

"One need not shy from unequivocally condemning that which one admits is racist," he told Salon 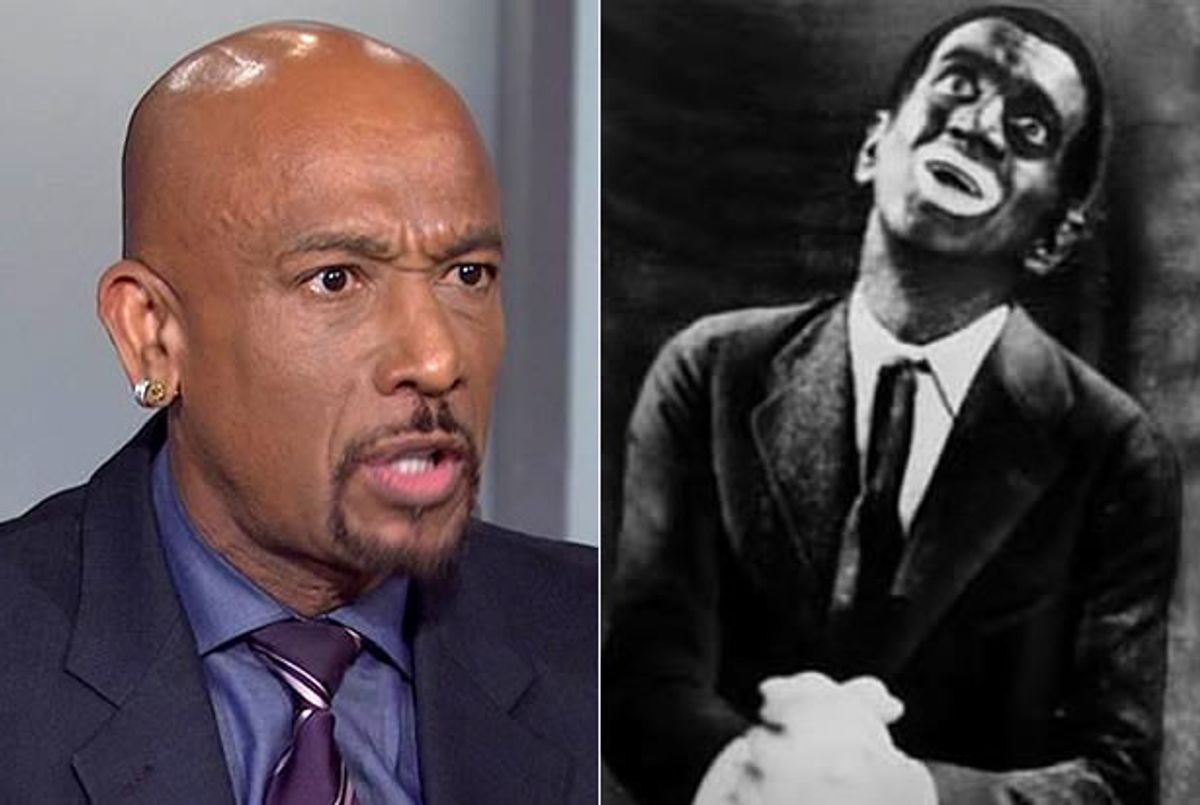 The fundraiser for the "Baltimore 6" featuring a blackface performer may have already been canceled, but that's not much of a relief to one of the celebrities who the host, Billy "Al Jolson" Berger, claimed would have approved of it.

Berger told Ebony's Jamilah Lemieux that many black celebrities had attended and enjoyed his blackface performances, including Joe Frazier, Ben Vereen, and Montel Williams. When the Baltimore-born Williams learned that Berger was claiming he endorsed blackface, he was incensed.

He admitted that it's possible that Berger was one of the tens of thousands of guests who have appeared on his various shows, but stated that even if he was, his appearance wouldn't have represented an endorsement any more than an appearance of members of the KKK would represent an endorsement of white supremacy. Williams also mentioned that his opinion on blackface should be abundantly clear to those who remember his reaction to Ted Danson's wearing of it at the New York City Friar's Club in 1993.

Through his representative, Jonathan Franks, Williams told Salon that the fact that Berger "seems to think that performing in blackface at a supposed fundraiser for six officers indicted in the death of a black man makes any sense whatsoever says it all about Mr. Berger."

Williams said he "was encouraged to learn the restaurant that was to host this 'fundraiser' has publicly stated the event is not welcome." However, while he appreciates that "the Fraternal Order of Police’s statement they do not support the event, one has to wonder about leading off a statement disassociating from a racist performance by emphasizing respect for the performer."

"One need not shy from unequivocally condemning that which one admits is racist," he added.