Ten years after Katrina, it looks like the same people in New Orleans have been left behind again 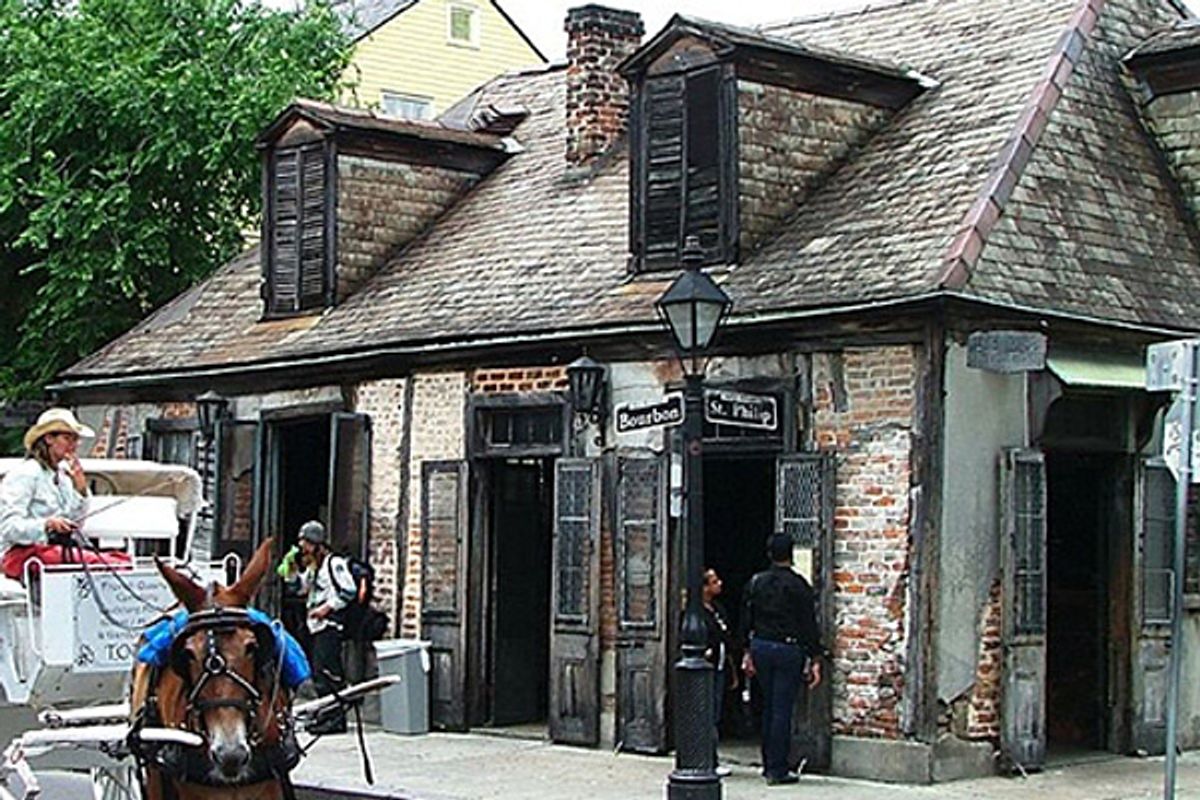 When Hurricane Katrina hit the Gulf Coast on Aug. 29, 2005, the nation saw tens of thousands of people left behind in New Orleans. Ten years later, it looks like the same people in New Orleans have been left behind again.

The population of New Orleans is noticeably smaller and noticeably whiter. While tens of billions poured into Louisiana, the impact on poor and working people in New Orleans has been minimal. Many of the elderly and the poor, especially poor families with children, never made it back to New Orleans. The poverty rate for children who did made it back remains at disturbingly high pre-Katrina levels, especially for black children. Rents are high and taking a higher percentage of people’s income. The pre-Katrina school system fired all its teachers and professionals and turned itself into the charter experiment capital of the US even while the number of children in public schools has dropped dramatically. Since Katrina, white incomes, which were over twice that of blacks, have risen three times as much as blacks. While not all the numbers below are bad, they do illustrate who has been left behind in the 10 years since Katrina.

50: 50 percent of the black children in New Orleans live in poor households, a higher percentage than when Katrina hit.

67: Prior to Katrina, New Orleans incarcerated more of its citizens than any city in the US, five times the national average. Ongoing efforts by community members and local officials have reduced the number of people held in the jail by 67 percent.

7,500: Over 7,500 public school teachers and paraprofessionals, mostly African American, were fired when Louisiana took over the New Orleans public school system after Katrina. The US Supreme Court refused to hear their appeal in May 2015.

$71 Billion: $71 billion was received by the state of Louisiana for Katrina repairs, rehabilitation and rebuilding. This index makes it clear who did not get the money.