The WWE has reportedly cut ties with Hulk Hogan over use of the "n-word." But the company is no stranger to racism 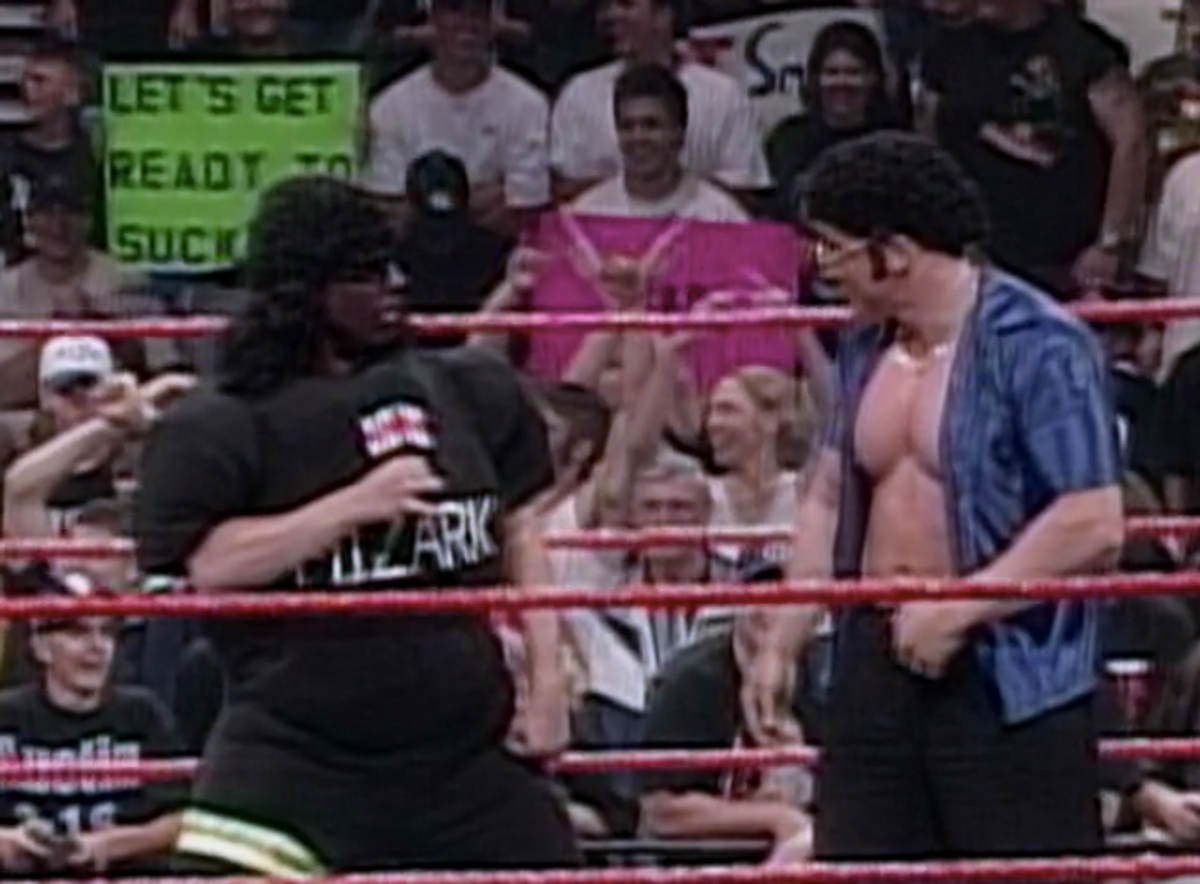 World Wrestling Entertainment (WWE) made headlines this morning after conducting a late-night scrub of its website for any mention of legendary wrestler Hulk Hogan. The move is a dramatic one, considering the central role that Hogan (real name Terry Bollea) has played in the history of the company, but apparently necessitated after audio surfaced of the wrestling legend using the n-word.

This is far from the first time professional wrestling has found itself on the wrong side of racial politics. The industry has been plagued by periodic episodes of racism throughout its history. As Chauncey DeVega wrote in Salon earlier this year:

Black wrestlers were and are still often reduced to racial caricatures — criminals, or savages, or political radicals, or mute manservants and butlers to rich white people. (Asians, Hispanics, Latinos, and First Nations brothers and sisters were also typecast as martial artists, devious “Hop Sings,” or various types of foreign Other.) [...]

And, for all of the progress in terms of how contemporary professional wrestling represents people of color, there are still backwards and retrograde moments as well: In 1998, for example, a group called D-Generation X, one of the most celebrated wrestling stables in the history of the WWE, performed an in-ring skit in blackface. (Footage of the skit is still regularly featured — approvingly! — in WWE documentaries.)

Rising to prominence during the WWE's so-called "Attitude Era," when the promotion was embracing more adult-oriented content, D-Generation X (DX) was proudly profane. The group is perhaps most notable for popularizing the "Suck It"catchphrase, and accompanying crotch chop. The skit in question came as DX was feuding with another wrestling stable called "The Nation of Domination," a predominantly Black group of wrestlers then led by Dwayne "The Rock" Johnson.

You can watch the video in all its repugnance here:

In subsequent years, the WWE has become significantly more family friendly, in particular by reverting its flagship programs, "WWE Monday Night Raw" and "WWE Smackdown," to a TV-PG rating. Nonetheless, the promotion has worked feverishly to mythologize the Attitude Era, which saw the organization achieve unprecedented mainstream popularity on the strength of characters such as The Rock and "Stone Cold" Steve Austin, combined with aggressive appeals to the sensibilities of working-class white men.

As DeVega points out in his piece, a string of WWE documentaries have celebrated D-Generation X for its "envelope-pushing" gimmick, and specifically featured video of the black-face routine, apparently without compunction.

Salon has reached out to the WWE to ask if the company still stands by the skit, and we'll update if and when we hear back from the wrestling promotion.